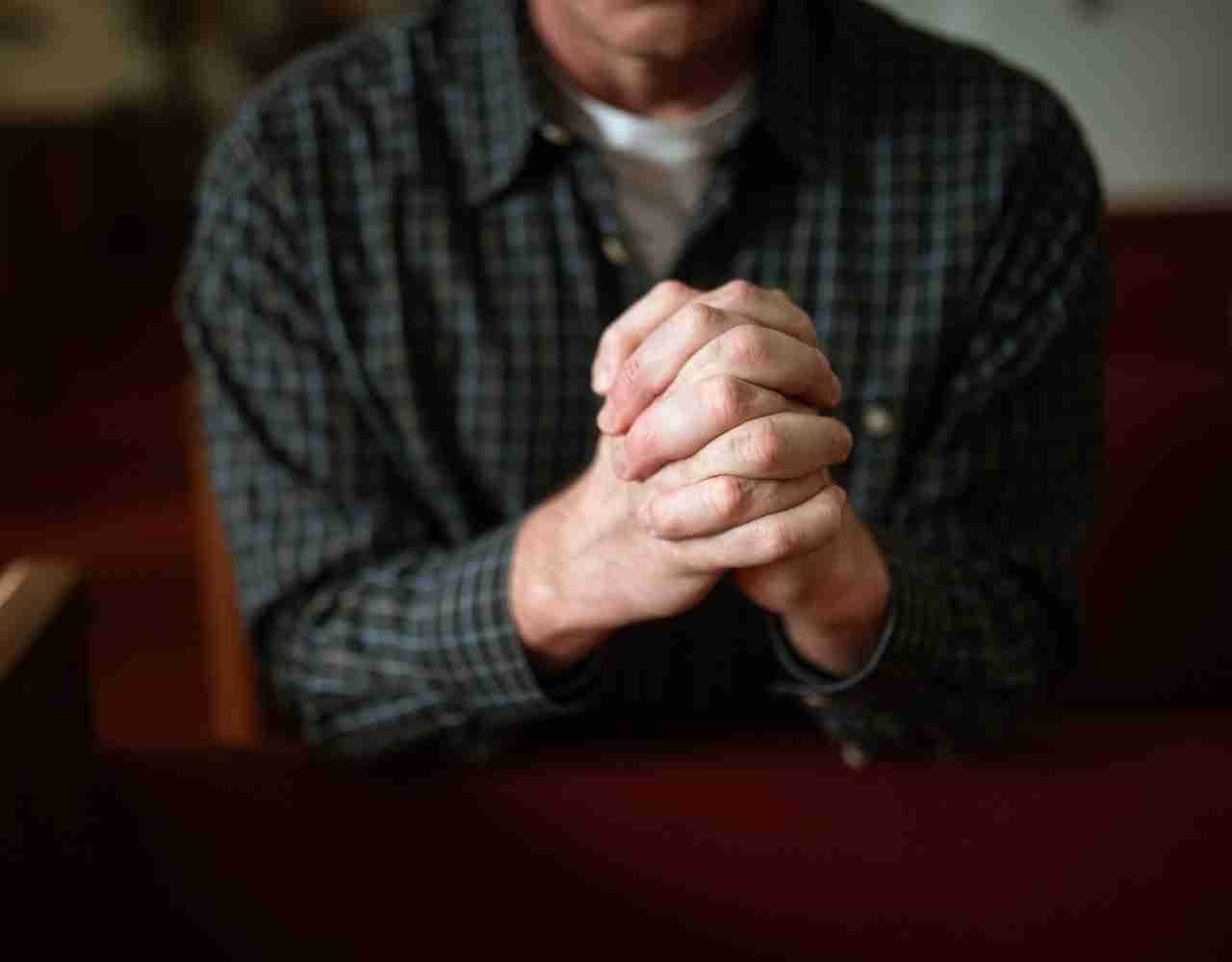 There’s that famous saying again – when you are trying to start a new process, create a new product or service and are unsure of the reaction to that process, product or service, we look back at that phrase and use it to justify just barreling ahead with whatever we are planning to do – companies like Uber used this trick very effectively to power into their markets.

The rules were fuzzy on if they could operate in a market, so instead of working with cities to be approved to operate, they just went ahead and started operating. They too thought – it’s easier to ask for forgiveness than permission – if they had asked for permission, the city and the taxi unions would push back and never allow them to operate. They had a slim chance if they just started operating, and then if the demand was high, they could prove to the city that they were an in-demand service and allowed to stay. This worked in some places and not in others – but eventually, most cities relented and allowed them to stay.

You see many examples of this working in the past – but will it still work into the future? As I’ve written before, I feel that the internet has affected humans in many ways – for example, how many of Robert Cialdini’s principles of influence are still valid? Not as many as he originally posited.

I think the same thing is happening with forgiveness vs. permission. Is forgiveness no longer a thing? If you perform an act or post a piece of content on a big tech platform thinking that it is much easier to ask for forgiveness over permission, you may be in for a rude awakening – the platform might decide to ban you. And as more and more platforms become algorithmically based, you may eventually be banned forever. The algorithm doesn’t forgive.

If you then decided to do something on your own website or app – Google could hide you from search results, Apple might ban you from the App Store – effectively cutting you off from any customers. If you try to stay afloat by charging for content, your payment providers may decide to cut you off. In a final insult, your bank may decide to blackball you – effectively disconnecting you from the ability to pay and be paid.

This new paradigm of the internet where platforms can decide not to forgive, ever, may even eventually create a universal shadow ban or blacklist – barring you from ever being interconnected to the internet, or even more insidiously, make it appear that you are connected. Still, in reality, you don’t appear at all. I would not be surprised if this is already happening today – with the advents of these big tech middlemen virtually controlling access to any other content or person on the internet. In my view, it is a sad statement on a tool that ultimately has the ability to empower all humans by giving them the ability to connect to every other human, which, if you ask me, is the true power of the internet.

So I ask you your thoughts – do you think that permission now trumps forgiveness? Or do these middlemen still have the capacity to forgive?