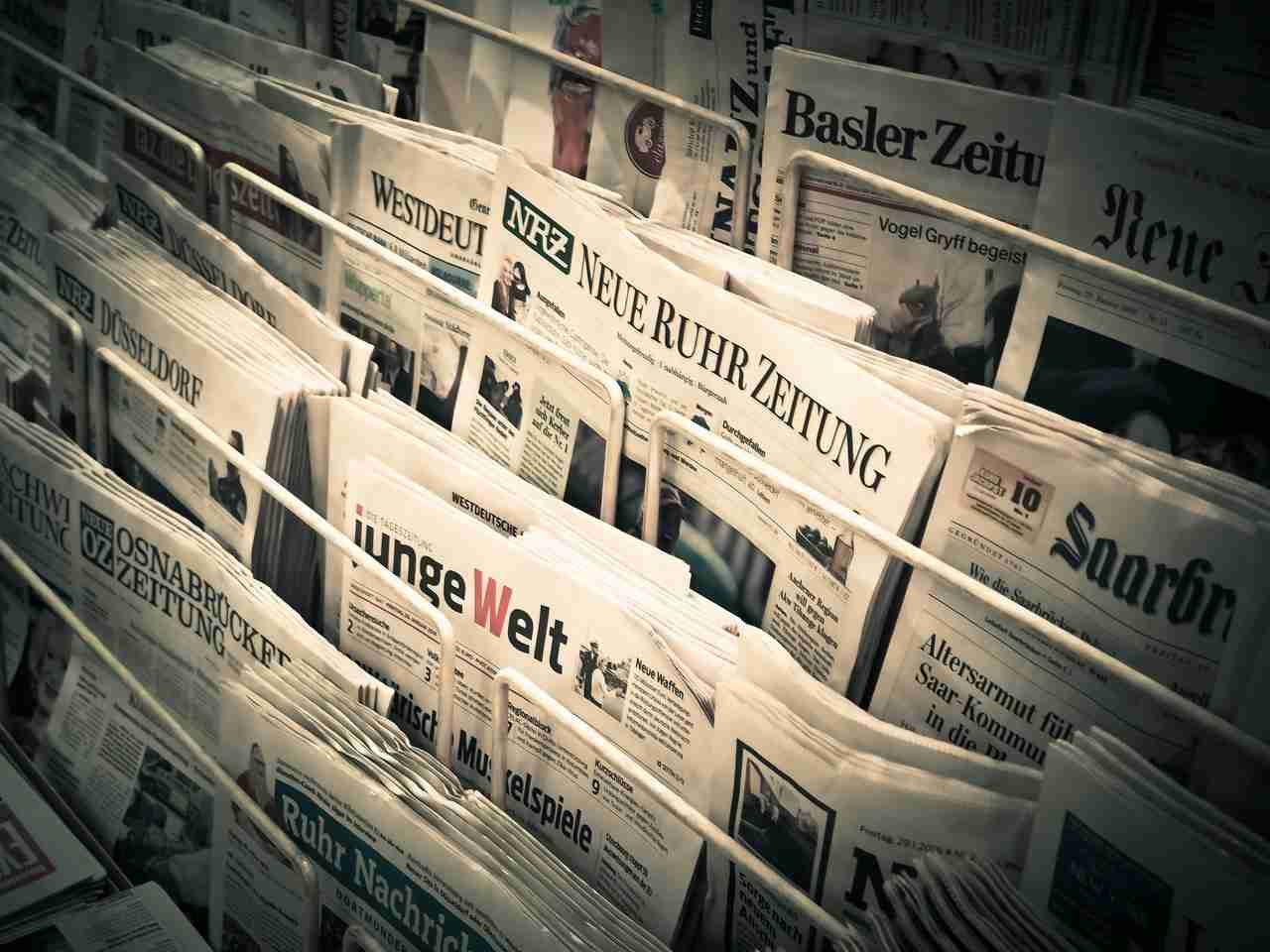 Need A New Opportunity to Build a Billion Dollar Business? Deal with the Fake News Problem

We’re going to talk a little bit about something that has recently been covered in the news right around the time of the election and want to talk about it as it may be an interesting opportunity for those of you out there who are looking for some new type of startup opportunity to really dig into. I am not sure how much of a problem this is (IMHO, it seems to depend a lot on which side of the “aisle” you are on) but let’s talk about it anyway and see if we can deconstruct some opportunities in this space.

You’ve probably heard over the last little while from a number of different sources that people feel or certain companies’ media, and Internet companies feel they (or, more accurately, their customers) are being inundated with something known as “fake news.” I thought it was interesting (and coincidental) that the term seems to have cropped up right after the election.

If you ask me, the definition is “anything reported as real, whether it’s true or not, that is taken as true, that I choose to disagree with”, but others seem to differ. Here are some other definitions I’ve heard:

From these and other posts, I narrowed it down to the following:

Point 1 is pretty obvious unless the answer is “unknown if true.” However, two can be said by anyone, anytime, anywhere, and not just on the internet. It sounds to me that “fake news” is simply a new name for “propaganda.”

However, we’ve been dealing with propaganda for centuries. Why is this suddenly prevalent now? Is this new manifestation of propaganda suddenly a serious issue, which requires a massive response, or will it blow over after the heat of this election has died down?

Some people feel that it was the preponderance of it echoing around people’s echo chambers that swayed the election. Personally, I think that’s crazy.  But it seems to me to be the driver behind this urgency to eradicate fake news.

Here’s how it works: a positive article supporting Candidate A (or a negative article on Candidate B), whether it is true or not, gets dropped into Candidate A’s community, mainly because it reaffirms the communities worldview. Since the article supports Candidate A, the supporters of Candidate A will virally spread this article around their echo chamber until enough people believe it that it is believed to be real, even if it’s later proven false. Thus, fake news drives people to cast their votes differently.

I think that one of the reasons that this occurred was the death of real journalism. When reporters began to politicize every article written, even when they purported to be “fair and balanced,” it destroyed what little faith the public had left in the media to report the truth. Has real, factual news not simply been turned into propaganda by the fusion of news and opinion, favored by the new schools of journalistic thought?

Journalism used to be pure reporting.  Now everything that comes out of everyone, all media, whether it be mainstream or non-mainstream or whatever, is biased.  Some of that is obviously biased, and some of that has not such an obvious bias; they say that they’re fair and balanced when they really aren’t.

Let’s get to the problem and the opportunity for a solution.  If you assume that the problem is something that will not simply go away once the politics have calmed down, then let’s try and figure out some opportunity to solve this problem.

What are the big internet companies doing? Facebook, Google, Microsoft, and others have created a  consortium that will share a “database of truth.” They are basically doing their own fact-checking on news articles so that an article would come into the site in some way or another by something like Google spider.  It would then be checked against this master list of sources or whatever to confirm whether this is true or not. Others are pitching other solutions.

However, how does this affect citizen journalism? Let’s say I’m boots on the ground in Turkey or some other country where there’s some insurrection going on.  I tweet this tweet of something really going on around me.  How does this massive database of fact-checked information determine that a citizen journalist who has never been in the system before has tweeted something true? Maybe it’s someone who’s never been online before or at least reported news before? How do we know that this person is real?  How do we know that their reports are real?  How do we know it’s just some it’s not some prankster who just happens to be in Turkey (or spoofing location) sending these tweets into the system?  How do we know that? It seems to me that some kind of “trust quotient” may be a way to determine that.

How do you come up with a database of things that can’t be proven if you don’t have the proof? Additionally, how do you make sure that you don’t flag the truth as fake? Depending on the crowd is tough because if you ask me, as long as humans are human, they prefer to be surrounded by comforting voices all telling them that they are right to think what they are thinking, and everyone else is wrong.

In the end, is fake news in the eye of the beholder? If someone believes it to be true, whether it’s true or not, it’s true to that individual, or at least, to their echo chamber. How do you break into that echo chamber, flag the false stuff as false, and not annoy people by presenting things that may conflict with their worldview?

Is the upshot that the problem is truly a lack of open-mindedness, tolerance for even listening to opposing views, and purposefully creating and living in an echo chamber of our own making, hyperpersonalization making it much worse? Apart from force-feeding people stuff that they do not wish to hear, how do we get around it?

There is a huge opportunity here if you ask me. For those who are looking to figure out a solution, if you ask me, that seems like a big problem for those concerned with it, and it’s an opportunity that should be focused on and looked at. Let’s think about defining what fake news is. Let’s look at figuring out ways to determine the truthfulness of a news item and then figure out some way of reporting that, being cognizant that if we push too hard, we truly risk free speech.

Looks like Facebook is taking action – I wonder how may false positives they will end up with?