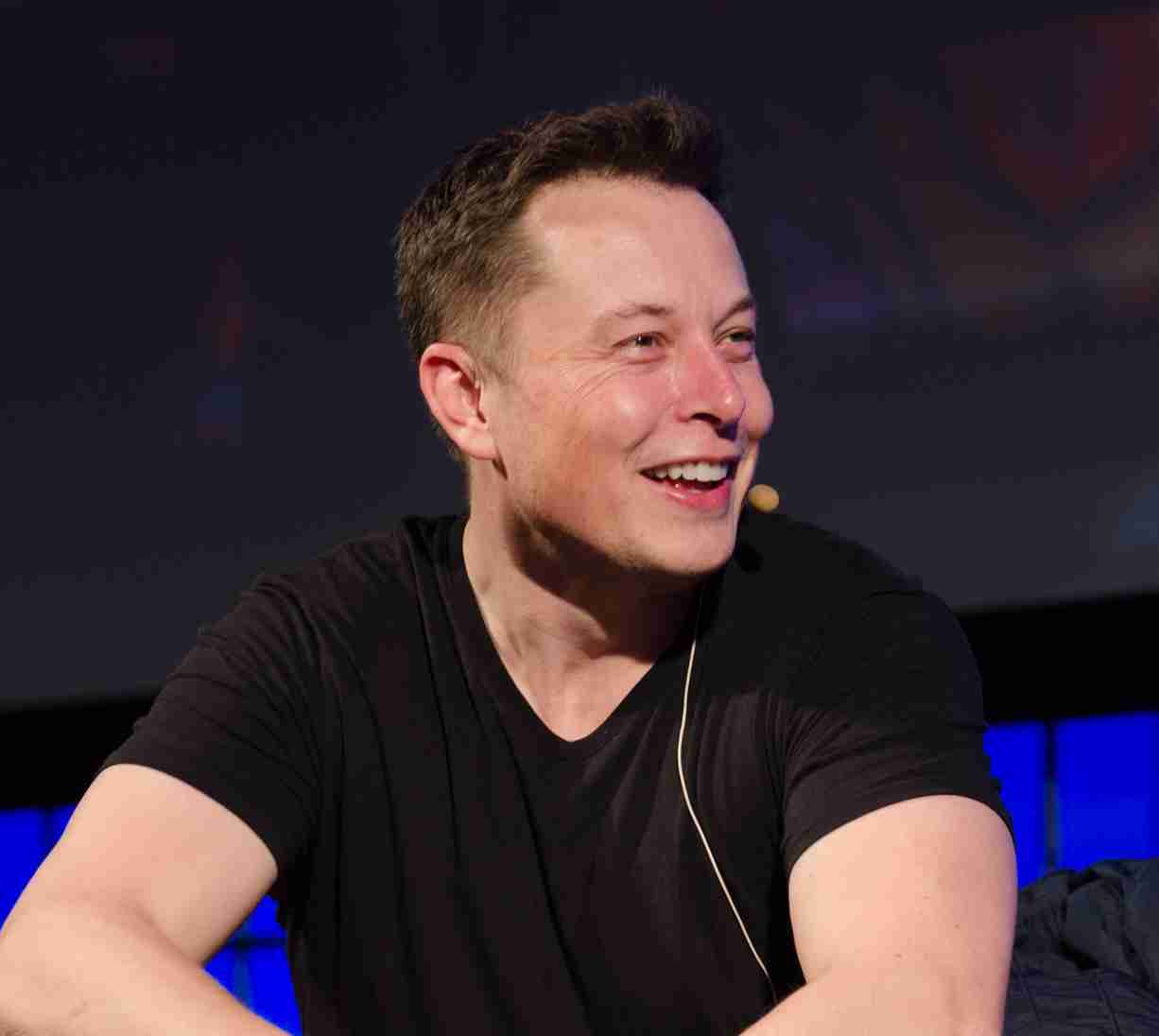 I mentioned in a previous post that I had ordered a Cybertruck – mostly because its a very cool, futuristic design (something I’ve been waiting for from the auto industry for years). It was fascinating to watch the launch event after the fact on YouTube, and the infamous “bullet-proof glass” flub.

They drove the awesome looking Cybertruck, which would not look out of place in Blade Runner or Desolation Alley out onto the stage, and Elon and one of his people were demonstrating how strong the Cybertruck was. First, he grabbed a sledgehammer and hammered a typical car door, which, of course, crumpled. He then stepped over to the Cybertruck and hit the driver’s side door, and it didn’t even register.

The crowd, of course, went wild. Next, his helper dropped a steel ball on some of the sample glass just behind the truck, and it bounced off effortlessly. And in the final demo, he took that same steel ball and flung it at the glass on the Cybertruck. Of course, like in most early product demos, something didn’t go quite right – the glass didn’t shatter, but it did crack. Musk himself was so surprised that it happened that he let out an expletive and promised that would be fixed.

Fast forward a few weeks later, and the Cybertruck has 250,000 plus signups and has been taken apart by car bloggers and vloggers and is either reviled by some and loved by others. Yesterday, I was surfing the Tesla website to see if there was any Cybertruck gear that I could pick up before the delivery of my truck (which isn’t until late 2021). I thought a scale model on my desk or a t-shirt, hat, or hoodie with the Cybertruck logo would look cool.

There was a t-shirt all right – Musk had taken an image of the cracked window and created a t-shirt from it! The crack had pride of place on the front of the shirt (a black shirt with a silver pattern of cracks around the round ball impact spot on the shirt), with the Cybertruck logo on the back of the shirt. I not only immediately bought the shirt – it only made me admire Musk even more.

First, when was the last time you heard of a CEO willing to double down and make fun of (and capitalize on) a gaff made at a major product launch? A typical run-of-the-mill CEO, probably 96% of the CEO’s out there, would have fired the whole product team on the spot. After all, nothing is worse than making the boss look bad – right? Not for Musk – he took it in stride and not only didn’t fire the team – he put the image right on a shirt that he could see every day.

Not only is it a reminder of the right way to deal with these kinds of incidents – it’s a reminder that life is full of unexpected events. Instead of getting angry at them and exacting revenge, one should just roll with the punches – and if possible – even get some joy out of the mistake. That product rollout is probably now more memorable for the flub than if everything had gone perfectly, and by doubling down and reminding everyone of the flub – everyone got a good laugh out of it and provided leaders everywhere with a great example to emulate when things go wrong.

Look at your own company – do you think that your CEO would be as composed and easygoing about something like that if that kind of flub occurred at your last product launch? No, likely not – we need more CEOs like Musk who can not only develop solutions from the future for the issues of today but can also take their own mistakes in stride and even laugh at themselves when life throws them a curveball.