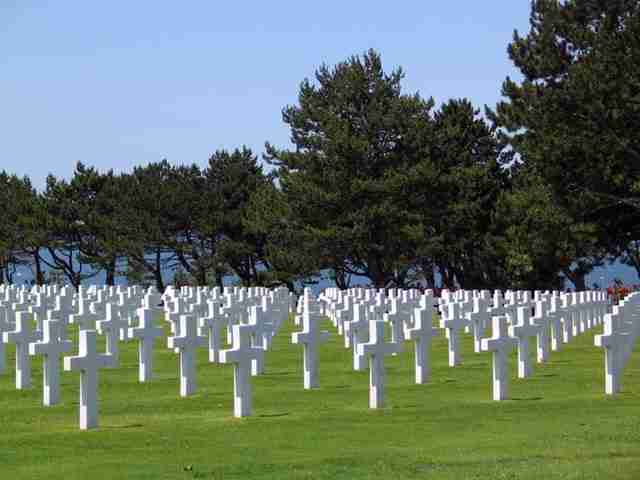 A few months ago, I discovered what I thought was a cool new newsmagazine site called Quartz at qz.com. At first, I was drawn in by the cool design, interesting tech articles, etc., so I decided to subscribe to keep up with the site. They had a “daily brief” that summarized all of the top stories in various categories. I thought it was pretty cool.

So I started reading the emails as they came in – interesting enough – but they all have that same slant that has wrecked journalism: the author’s political beliefs slant the articles. At first, it wasn’t so bad – I was able to read past the cringe-worthy political talk. But at some point, they stopped reporting facts and started stating opinion as fact. That’s when they lost me. As with most, if not all, journalism nowadays, the writer’s opinion colored the analysis. Worst of all, they didn’t even try to be balanced; they seemed to take pride in the fact that they were feeding you propaganda. I suppose that maybe they believe it themselves, but as real journalism, your job is not to convince me that your opinion is right.

Real journalism means “we report; you decide.” Now it says, “we tell you only what you need to know to make a decision which mimics my opinion” – There is minimal factual reporting of anything real. When was the last time you ever read anything in any media, yes, even blogs, which is real? True journalism is dead: we can’t get the truth from anyone anymore.

Or can we? When do you look at the events unfolding in Egypt, Greece, and other hotspots worldwide, who is the most reliable source of the truth? People on the ground, emitting raw, unedited reports from the scene. Twitter, Facebook & YouTube have become the new source of truth. Real journalism comes directly from individuals experiencing events as they occur.

But still, no solution properly distills the huge hosepipe of information into anything beneficial – most of the time, “journalists” pick and choose the tweets they’d like to feature in their articles and once again color the news to their political beliefs.

It sounds to me that there is a startup idea here: how can we properly analyze and process the hosepipe of data in real-time to provide a stream of pure journalism, direct from the crowd to you. Something that sidesteps the editors and the writers so desperate to change your mind instead of giving you the facts and feeds the truth directly to you. News and mobile site, which does explicitly not bring you the story from news sites, but real people, in real places, in real-time.

Chris, because we love your blog we put a link to it on our new SASM site just launched under social media. Please feel free to join up to our new network and we would welcome any articles you might want to submit for the SASM blog. Perhaps we could cross promote each others blogs as we seem to be on at least parallel lines.

All the best Sasha