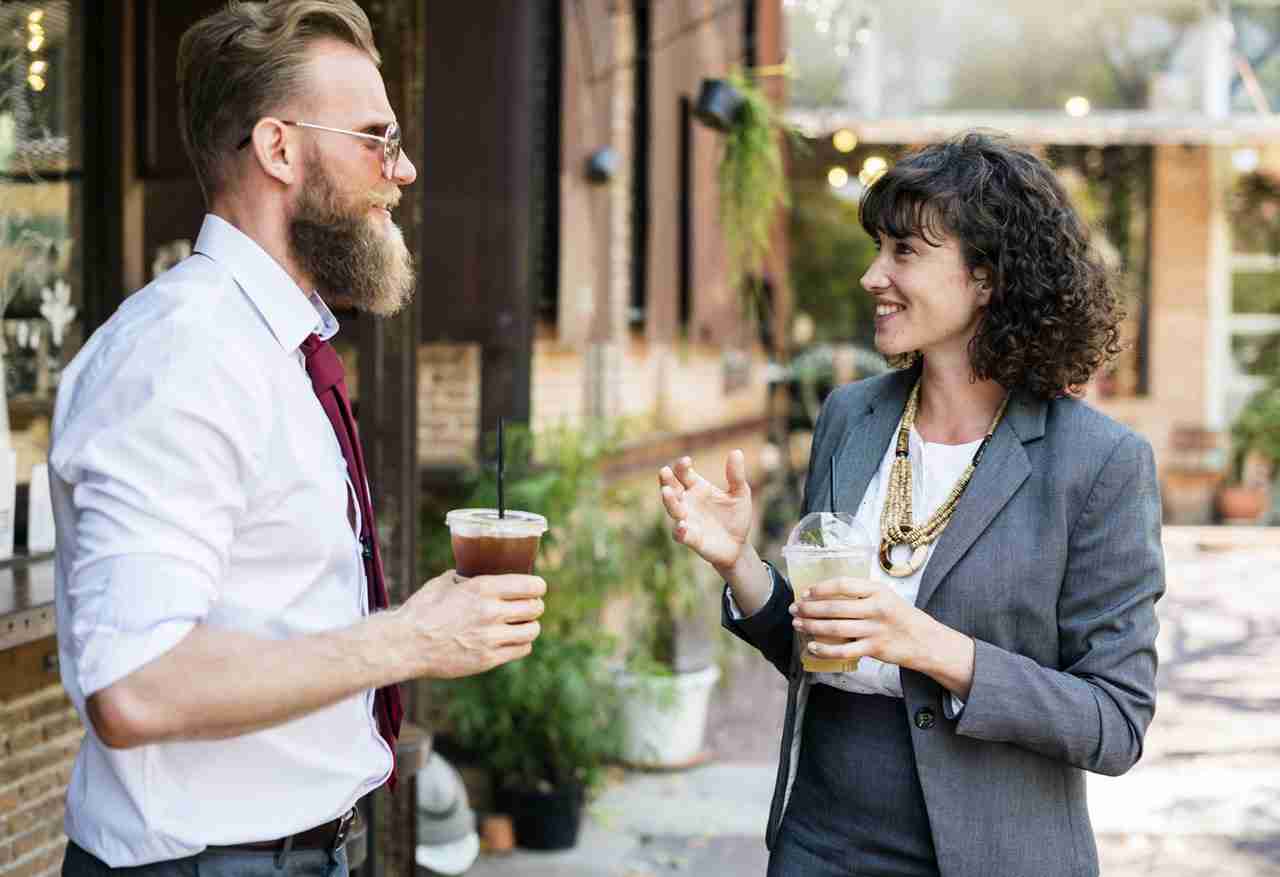 In my last few posts about the long tail and creation, I’ve hinted at something interesting that has been occurring on the net for a while now – and it’s probably something we need to focus on fixing.

One of the most powerful aspects of the internet is not simply the ability for a media source of any description – be it some existing publication or whatever – to be able to express itself to anyone, anytime, but to be the conduit that connects any person on the planet to any other person on the planet.

When the internet was young, one of the most interesting key features was people’s ability to develop true person-2-person connectivity or build communities of interest among geographically distributed individuals. I remember a compelling presentation when I worked at Yahoo! Several individuals who were struck with a disease had found each other and supported each other via Yahoo! Groups – and we had made that possible. But that easy connectivity between people is gone.

One of the reasons that back then, it was easier to connect people-to-people was that most of the major brands of media (the “head” content, so to speak) didn’t really play on the web that much – there was much more room for the voices of regular people to be heard – the long tail of content, where individuals speak to other individuals, was king.

As time progressed, some of those individuals got popular and became “head” content. All of the head content brands and big media companies jumped into the fray and crowded out the people’s voices in collaboration with the “portals” that people use to get to the individual voices. As I mentioned earlier, Apple pulled in a ton of individual voices when it started exposing podcasts on iTunes, then deprioritized those voices when the “head” content players joined the party.

All of the portals to the internet are now dominated by head content. These portals’ are a minimal effort to change – why provide that person-2-person connection if you are making plenty of money mostly presenting head content?

This must change. We need to get back to the days when we could connect anyone to anyone – we have to quit slavishly looking for and using popularity as the major indicator of useful content.

We need to provide anyone with the ability to present themselves to the internet rapidly and effortlessly. We then need to prioritize human-generated tail content over media giant-created head content. Finally, we need to connect those individuals seeking to connect.

There are some steps along that path. Twitter and Medium, for example, are excellent tools for generating short and long-form content by individuals. We need tools like these to be accessible by anyone, anywhere, even the lowest common denominator dumb phone, to allow everyone’s voice to be heard. Additionally, places like WordPress.com and Tumblr also provide that ability. A place for people to create.

Secondly, we need a search engine that will de-prioritize (or even better) completely ignore the head content that is out there. Imagine how refreshing it would be to NOT get the main headlines from the New York Times, Reuters, The Guardian & the BBC when you type “Syria” into your favorite search engine, but tweets and blog posts from people on the ground experiencing the real thing (and people wonder why Twitter is so compelling – its the people). Or even better – a search engine that purposely provides tail content in response to a head request: not an “if you like skiing, you’ll like Skiing Magazine” but “if you like skiing, you’ll like The Ski Monster” (BTW, it took me forever to find a real, non-media outlet blog run by a real person – I think I had to go to page 18 of Google search! – see what I mean? )

Thirdly, we must connect the people searching with the people creating the content. We must add the ability for people to connect via this tool. Twitter is nearly there – but as I said, while it’s very accessible, it’s too short form for anything but the shortest message.

Maybe if we took these steps, we might be able to unearth some of the internet’s original promises: true person-2-person communications. It seems like a huge open space waiting to be mined…