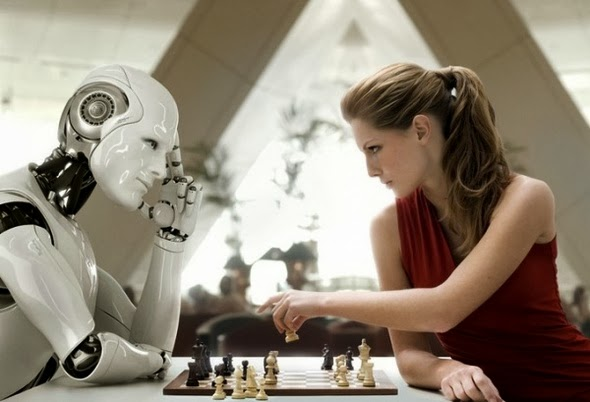 Did you ever challenge maze puzzles by going in the opposite direction? I mean, it’s effortless to start at the end and then make your way back to the beginning. Sure, you tell me, that’s cheating – but you get through the maze, don’t ya?

Someone high up at an organization I used to work for said that thinking about the future is tough. Of course, it’s hard – if you start at the beginning – AKA now.

Luckily, plenty of people out there have given us a clue to where the end is – and those are science fiction authors – they get paid to envision compelling – and sometimes realistic – portraits of the future.

For example, one of the most interesting products I developed – and when we launched this, it was definitely before its time, was a reprovisioning of something I read in Samuel R. Delany’s Stars In My Pocket Like Grains of Sand. The product envisioned there was called General Information – sort of a just-in-time learning service – when you were born you were implanted with a device that instantly answered any question which popped into your head – it was all controlled by orbiting AIs which gave you the answer as soon as you thought it up. Like that scene in The Matrix, the Trinity needs to learn how to fly a helicopter in seconds to escape, and Tank downloads that knowledge into her avatar. Work backward from that endpoint, and you have things like Quora and Aardvark (since shuttered by a Google Aqui-hire) and one of my own patent applications.

If you are looking for new product and service ideas – try the future, then work backward today and see if it flies.

One caveat – of course, the future that the author imagined may never come to light – or it was totally wrong – or the market might not be ready for that product (which is what happened to me) – the tough part IMHO is not coming up with the ideas – it is figuring out if the time too soon.

Researchers, inventors engineers and entrepreneurs are increasingly looking to the arts for the next big thing.If history has taught us anything, its that tomorrows technologies already exist on movie screens and in the pages of science fiction.Martin Cooper, chief engineer at Motorola in the 1970s, described the tricorder communications device in Star Trek by saying “that was not fantasy to us, that was an objective”. The result of such motivation? Cooper is widely credit as the inventor as the handheld mobile phone.

via Technology Looks To Science Fiction.