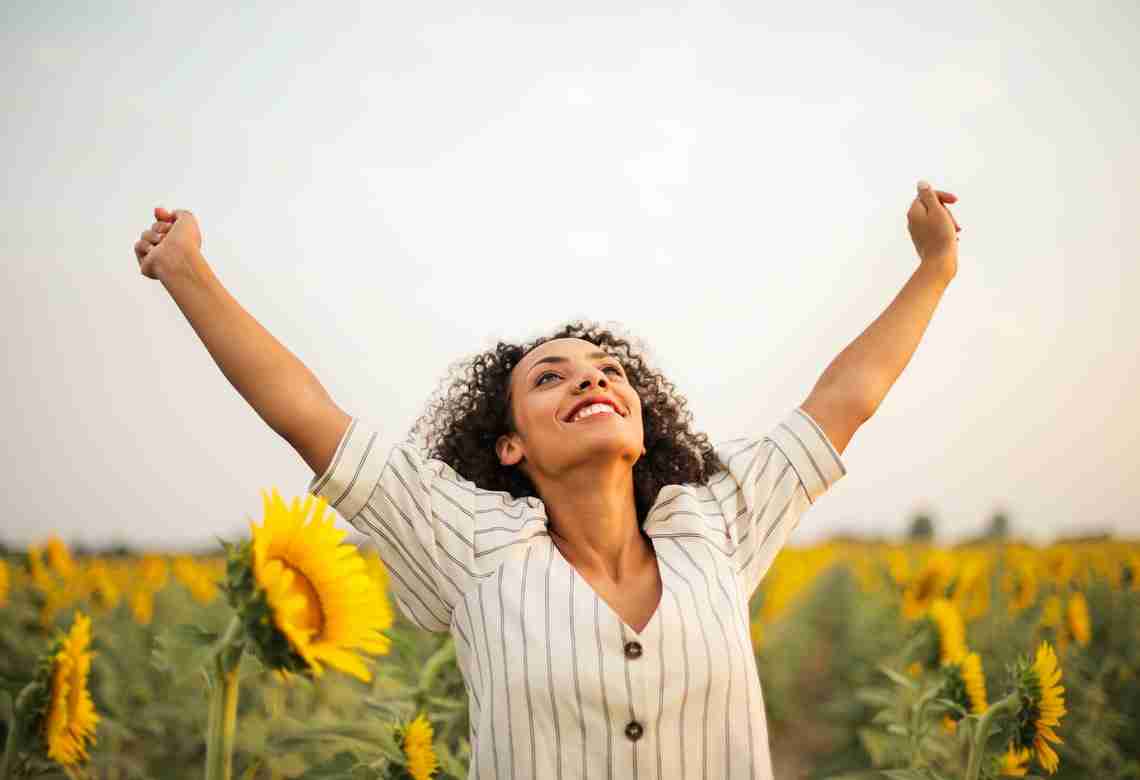 Many people have lamented that over the last half-century, innovation has stalled. The look at the end of the 19th century and the start of the 20th century and marvel at the speed and amount of invention and innovation that occurred during that time period. Some of the inventions: flight, electricity, light bulbs, space travel. There is no question that the human race lept forward during that period. But, for many reasons, much innovation has stalled since then.

For some, it’s due to us pulling back and allowing the “ShouldWes” of our species (you know, those folks who have to question IF we should do something even before we even know if something is possible) to take the reins. To allow the fear of the unknown to drive us back. For some, it’s a new inward perspective, deciding to refocus on internal meaning as opposed to the external invention (this started in the 60s when we were starting to re-think what it meant to be human). For some, it’s all about dividing the human race against itself instead of uplifting the human race for everyone. For others, it’s some dream of an unnatural egalitarian equality-based society with no hierarchy, which never existed in nature. But does this make it better?

We lost our way. Instead of moving towards improving a lot of the human race, we decided to fold in on ourselves and give up the big dream of increasing the happiness of all of humanity. Instead of trying to determine what would make humans (our customers) happy, what would address their desires, we decided that it would be easier to manufacture desires for them and address those manufactured desires instead.

Don’t you wonder why the biggest innovation of the last century, the internet, is mostly now being used to disseminate manufactured content designed to manufacture desire and address that manufactured desire, instead of addressing the actual desires of humanity?

What passes for innovation nowadays? Where do people spend their time: does big tech focus its efforts on eradicating poverty, improving humanity, bringing electric power and clean water to those who do not have it, or do they focus all of their efforts on making a user click a specific link to deposit another coin in their pockets. They spend more effort trying to get a human hooked on a casual game than they do to improve the human race. And if you ask me, that’s sad.

Business has collectively decided that it’s much, much easier to manipulate humans into being OK with what they are getting, instead of a business meeting the customer’s desires. Even if it can easily understand those desires, it, seemingly purposely, manufactures human desires which it can fulfill, instead of meeting those desires.

We need a radical re-thinking. In many businesses, the terms design thinking and agile are thrown around, but they are never quite fully implemented. If we are truly interested in helping all of humanity flourish, (and I think that should be the goal for all of us), then we need to stop manufacturing desire and start understanding and addressing true customer desires. Once we can deeply understand what customers want, and meet or exceed those desires (even though it’s much more difficult than the desires we’ve manufactured), only then will we see invention and innovation which can improve the lot of all of humanity.

And isn’t that what progress is really all about?