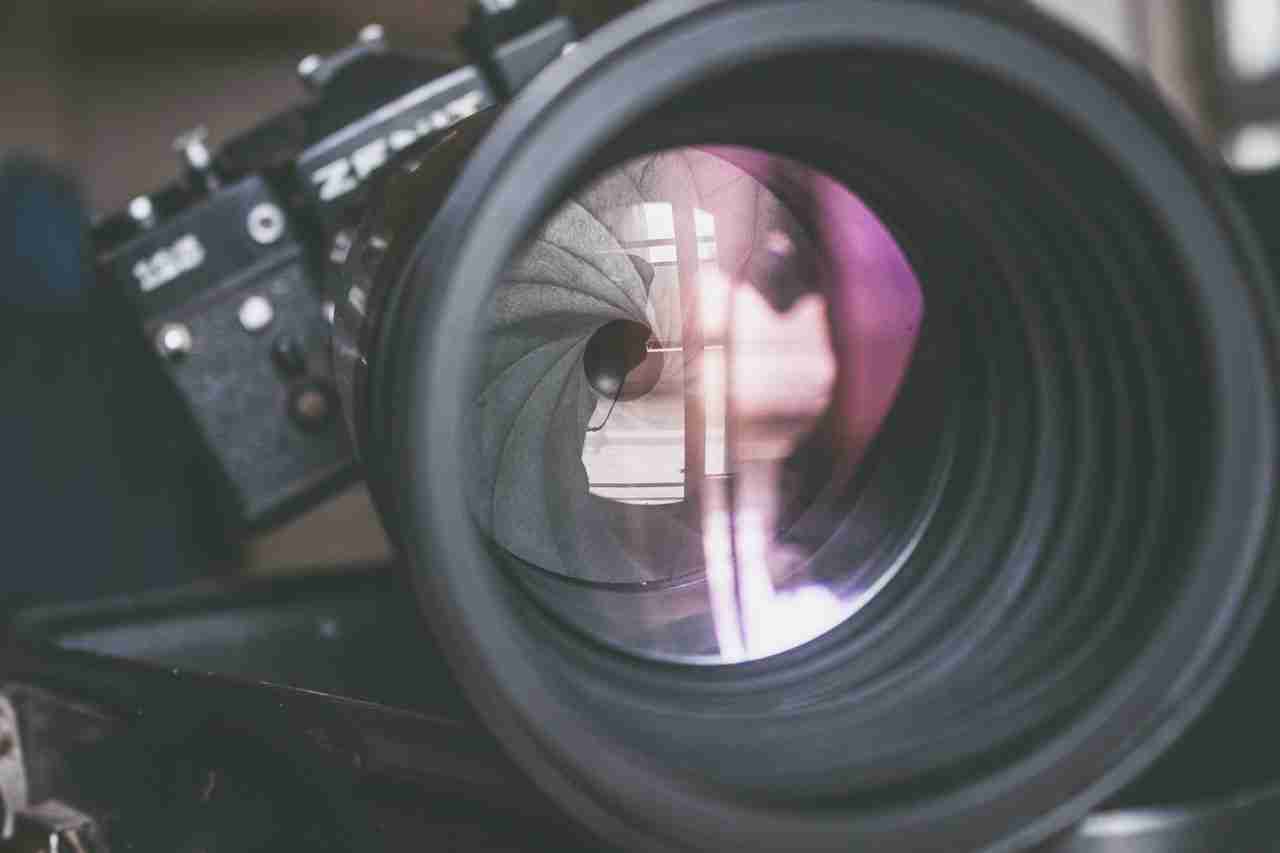 Have You Strayed From Your Focus?

I’ve read Wired magazine for over 20 years – I remember seeing my very first issue in a very eclectic bookstore in Toronto (now sadly gone) called “This Ain’t The Rosedale Library”. Like City Lights in San Francisco, it specialized in carrying both mainstream and subversive books, magazines, and zines. I used to go there during high school with my friend Matthew, patrolling the stacks of interesting stuff looking for the new and different.

That’s when I came across the first issue of Wired magazine, with one of my favorite science fiction authors on the cover. It was an odd magazine, among everything else out there at the time (1993), but I was instantly drawn to it – not only was it about the future, it talked about Silicon Valley, technology, the internet, and culture.

Being such an odd publication, the owner didn’t really know which section to put it in, sometimes it was in culture, other times tech, other times it hung out with Esquire and GQ, and other times with the Economist. No matter where it sat, I bought it religiously and devouring it from beginning to end. It was the only magazine I would read from cover to cover, and every time I read it, I learned something.

It introduced me to the Silicon Valley culture and optimistic sense of small teams of people coming together to build businesses which would leverage the internet to massively improve people’s lives. Inspired by this (and let’s be honest, by the draw of possible millions) I moved to the Bay Area in 1998.

While the reality I encountered here since then didn’t quite map to the inspiring and optimistic tales I read in Wired, I kept reading because it continued to talk about an optimistic future and technical and cultural solutions to any of the issues we were dealing with. It might report on something negative, but then discuss the ways in which this problem could be solved with the right mix of technology and human horsepower applied to the problem.

Sadly, I recently canceled my Wired subscription, of over 20 years, since the malaise which has hit all news media had finally hit Wired. Wired is supposed to talk about the future of elections where we have high tech ways to ensure that there is no election fraud, or that people can live in their own virtual nations, free of the geographic nation states, not about how horrible Trump is. The writers and editors politics had taken over. Objectivity was out the window, along with focus. They started caring more about eyeballs than content which mapped to their core focus.

No matter how you feel politically, it seems that the whole of any kind of media has given up on whatever their core topic is, and just inserts whatever they think might be interesting, exciting, or entertaining, in many cases, completely out of context for the publication.

For example, Mashable, a website originally dedicated to covering the social network “industry” aka Facebook, Twitter, Snapchat etc., now fills its feed with crappy clickbaity Buzzfeed style articles, thus tarnishing what once was a decent brand.

Even Fast Company, a publication supposedly focused on startups and entrepreneurs, is publishing articles, seemingly pulled directly from generic news sources, on how they are planning to ban “salty talk” in pubs all over the UK. Not sure how that really applies to their target audience, but as I said, it seems that all the publications have abandoned their original focus, and have simply become feeds of whatever they feel their customers might find interesting, whether it has anything to do with their original mission.

This is a mistake – I’ve seen the same article, slightly rewritten across tons of feeds – why bother going to publication A when everyone publishes the same crap? And these publications wonder why their sales and circulation are dropping.

The solution: first, if you have a focus, go back to that focus. If you never had a focus, make one.

Venerable magazines like Esquire, born 1933, seeing that their political chatter hurt sales, have gone back to their main mission. Wired, Fast Company and all the others should do the same – focus on your key mission – and they will see their subscribers return, and new ones born.

There is message here for startup founders as well: drop your political posturing – unless you specifically address one market or another, are you really ready to give up on more than half of your market (and here I’m indicating both those on the other side of the political divide, and those like me, who are turned off by partisan chatter in an inappropriate forum anyway) and if you are looking for startup ideas, why not go after that increasingly huge market of people who are tired of the partisan chatter as well, and launch a “true news” service, simply reporting and not “journalizing”.

Maybe if something like that existed, we’d all be able to go back to the media again.