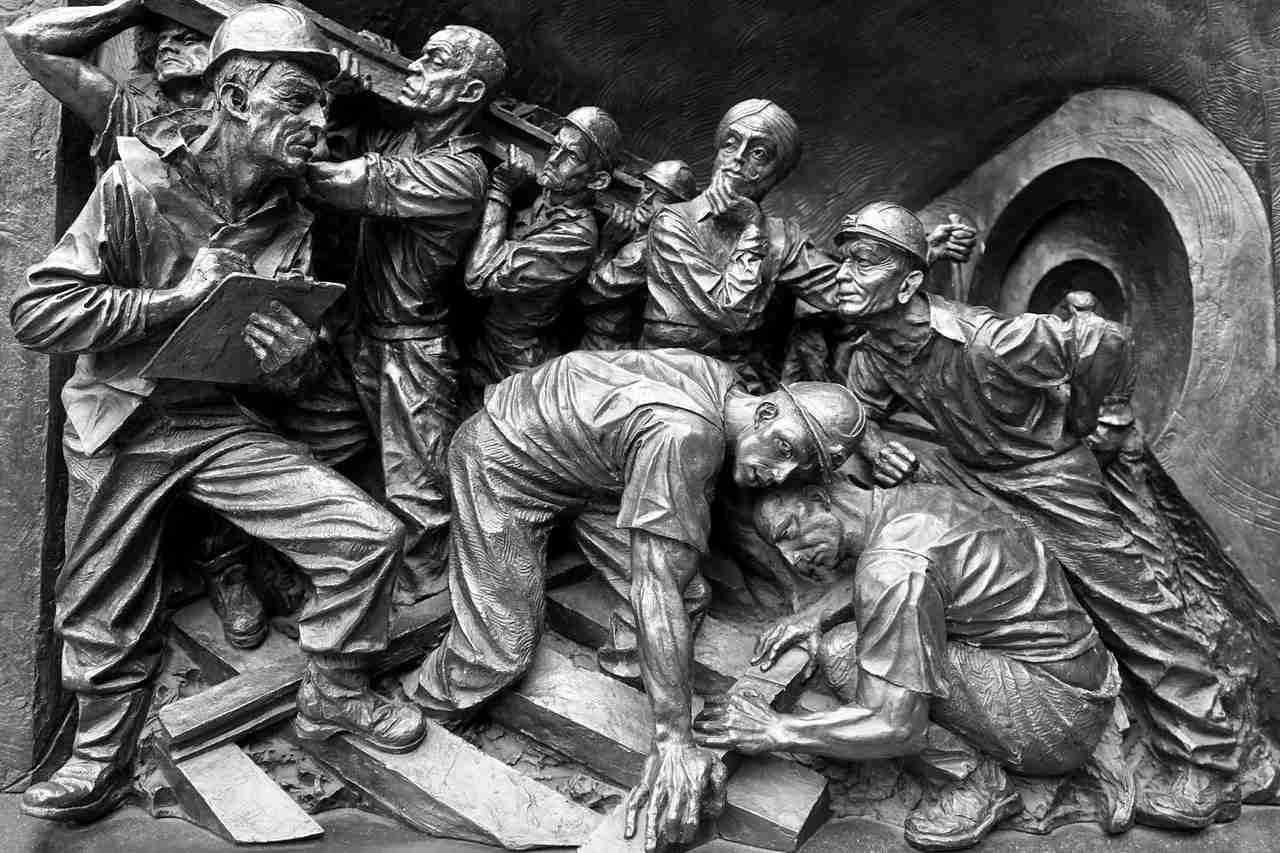 I read today that several Twitch influencers are feeling burned out because “if they ain’t gaming, they ain’t making” (money, that is.) It’s gotten to the extent that some of them turn to advise other influencers and build tools for others. Where have I read this before? It’s old as time.

During the gold rush in 1849, hundreds of thousands of people rushed to California, hoping to strike it rich by uncovering a gold mine. They trekked in from far and wide, staked their claims, and started mining for gold. Some dug, some panned, but they all had the same dream – to strike that rich vein of gold and be set for life. It didn’t matter that striking gold was complex and rare; the word was enough to drive people to swarm all over the gold trails.

Of course, all of these people needed tools to dig or pans for panning. They needed places to stay, tents to stay in, and things to eat while searching for gold. So at the same time, the gold miners swarmed in, and they created a demand for something to help them live – and mine. I wonder how many of these folks started off that way or were in the middle of a dig and realized that they could get rich easier by selling tools (and food and shelter) to the miners instead of digging for gold themselves.

If you think about it, that’s at the core of most “success tomes” you read. Someone made it big seeing something, and now they try to sell their sales method to everyone. Even though that method only worked in that time and place for that specific person. If these “success formulas” worked, we’d all be billionaires. But I digress.

Take a solid look at your business. Are you a miner, or do you provide services to the miners? Is your startup hunting for that elusive gold vein and big score, or are you helping others get to that score? If you ask me, there are many more profitable businesses in that latter space than in the former space. It might not be exciting, but it’s profitable. It might not be innovative, but it makes your investors happy.

My question is though: do you have to be a miner, and get tired of mining, before you decide to start selling tools to the miners, or can you start off that way? If you start as a miner, then you at least have an intimate knowledge of what the miners need, before you pivot to serving them. If you’ve been a miner all of the time, instead of thinking about competing with other miners, maybe a pivot to serving other miners is the right move.