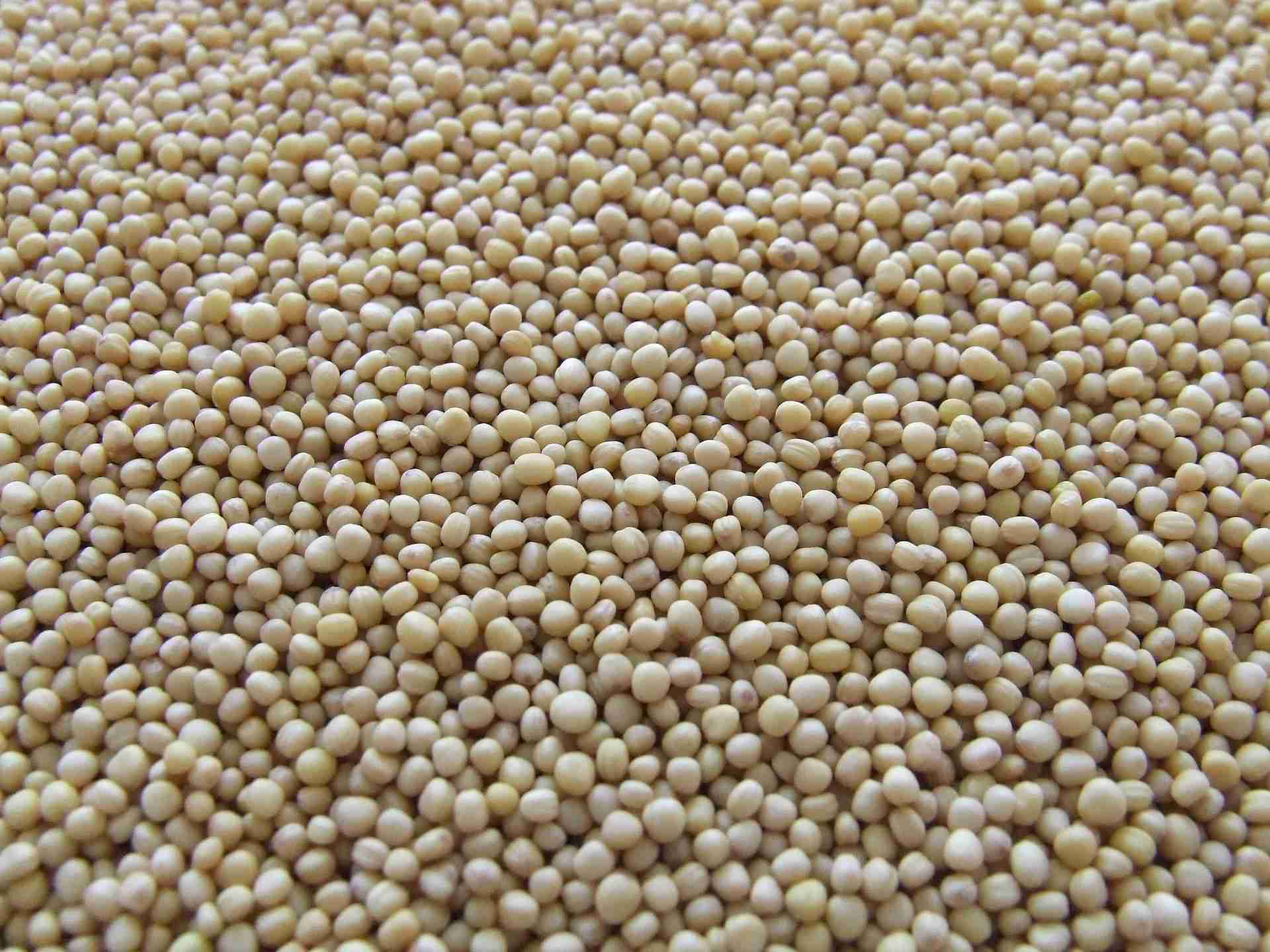 Recently, I’ve been thinking about the highly successful concept of the Minimum Viable Product, a concept invented by Eric Ries, mostly appropriate for startups – from the book The Lean Startup. I’ve been thinking how the concept of agile has a lot of application outside of the software engineering and product management space – and how the MVP concept can be used elsewhere.

If you are not familiar with the concept, it is literally “the least you can do” when it comes to product development. The ideas is to develop an MVP, which is not much more than a working proof-of-concept, and release it to the world (or at least a subset of your possible customers), gather feedback on the product, rapidly iterate (in an agile fashion), and pivot, unilt you reach product/market fit.

A minimum viable product (MVP) is a concept from Lean Startup that stresses the impact of learning in new product development. Eric Ries, defined an MVP as that version of a new product which allows a team to collect the maximum amount of validated learning about customers with the least effort. This validated learning comes in the form of whether your customers will actually purchase your product.

It works great for startups. Its a low risk way to experiment with a concept, to see if it can fly.

Can it work for other things, in the same way agile can work outside of the software product development space? Aboslutely. And why not apply it to the biggest problems we have?

Sometimes I think that one of the reasons why we haven’t made a lot of major progress towards solving things like why education is broken (people with expensive advanced degrees are still slinging coffee at Starbucks since school does not prepare students for life after school), why housing is broken (homelessness is on the rise and GenZ can no longer even think of owning a home in many urben areas that they are priced out of) or why we haven’t made more progress on improving the sustainability of food production is that we are certain of what we no longer want to do, but we don’t really have solid goals for what we need to do.

Very few educational institutions properly prepare the student for life after school. If anything, the skills learned at school take up a lot of the students time, and they end up learning more watching YoutTube videos and working in their spare time. Instutionalized education is a time suck, not a plus. For most professions, learning can take place outside of the classroom and mostyl does – the students put in their class time because they want the parchment from that specific school, even if they learned very little there. Look at one of the most lucrative professions, coding. 70-90% of highly paid and successful coders are self-taught.

How do we fix this? Instead of fixing the currently broken system, what would an MVP for education look like? What is the minium set of things we need to teach a student? Maybe critical thinking and learning how to learn? We should reduce institutional education to the bare minimum and allow individuals to learn on their own after that. Of course, we’d need to overhaul credentialing at the same time, but at least we would greatly improve human output and intelligence.

Big issues with homelessness and very expensive housing plague many urban areas. Why is this? Lack of supply, mostly. We try to build “low income housing”, but even than is too expensive for many starting out. Single earner minimum wage jobs used to allow a family to buy a home, now they barely cover rent in many of these areas, and in some cities that housing is unsafe.

If you look at housing globally, have we ever thought about what a Minimum Viable Home would look like? Human beings can live in 150sq ft tiny homes all the way up to 5000+ sq ft mansions. If we determined what an Miminum Viable Home looked like, could we not build them by the thousands and house not only the homeless, but those who can barely afford homes? Ownership is the true path to wealth. After all, what does a human need: a place to sleep, a place to cleanse, a place to prepare food and eat.

A few years ago, a russian company was building $10k 3d printed homes. Why can we build enough of those in urban areas to solve the issue?

Despite much of the strides we’ve made in attempting to move to a more sustainable food infrastructure, we haven’t been able to tempt the mass market with plant based or lab grown meats.  Even though we have food science which can replicated almost any taste, we still have issues creating plant based food which cane replicate meat properly. So instead of looking at replacing what people are currently eating, lets look at it from the other side: what is Minimum Viable Food?

In most sci-fi futures, we get our sustenance from “replicated” food (ala Star Trek, which uses a matter 3d printer to rearrange atoms to create food from inert matter) or from pills, drinks or bars which contain all of the nutrients human beings need to survive. While we’ve made some progress in these areas (just look at the meal replacement section of your local supplement shop), we still are a ways to go from creating a food which we can distribute to everyone which would meet all of that humans nutrition needs. Soylent was one of the first foods to try this approach.

Those are just three of the many areas we should think about applying MVP thinking to. How can you apply the MVP concept to your biggest challenges?