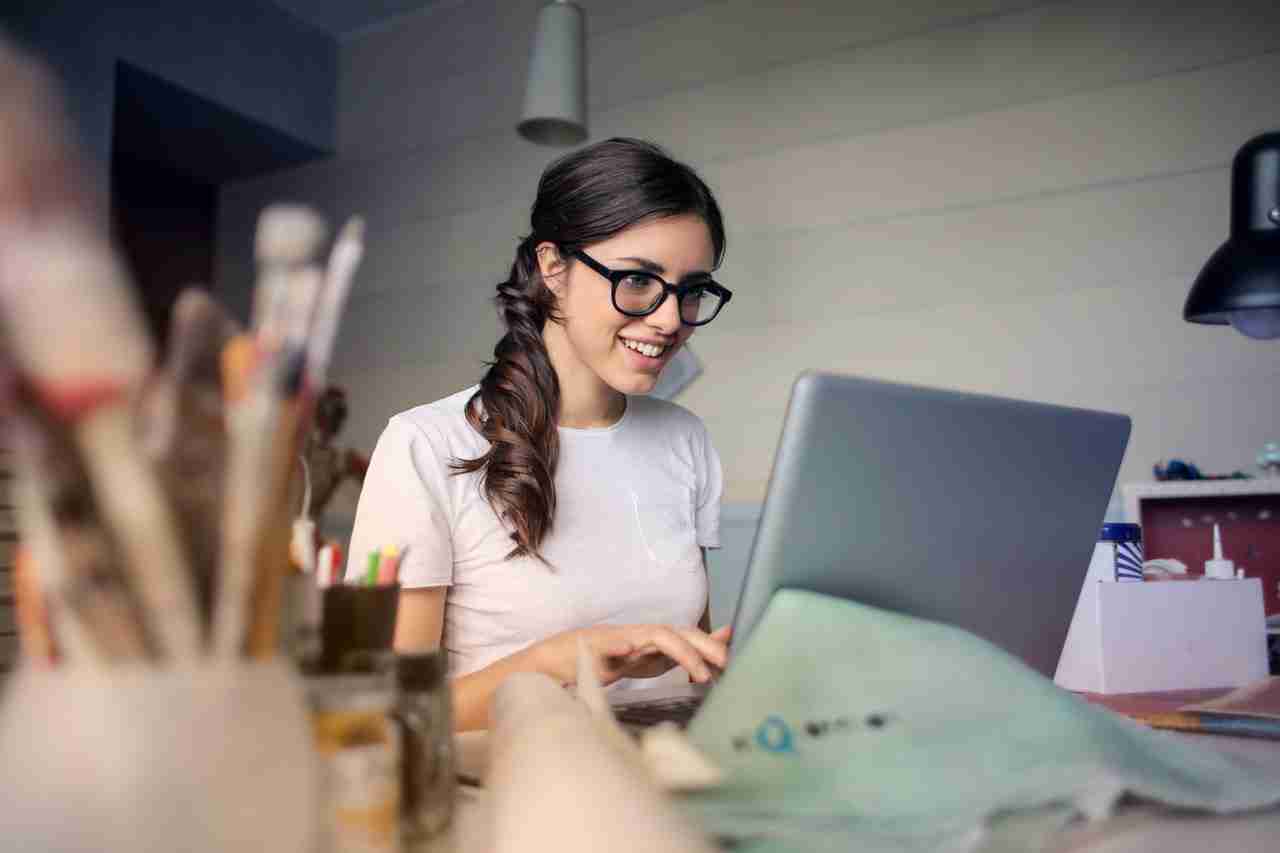 Change in surroundings lead to a change in thought

What do they call it when expert after expert proves beyond a doubt that something exists and is roundly agreed to be the case, but is then summarily ignored, even though the findings are real and true?

In study after study, humans have been found to be profoundly affected by their environment, writers from Dan Pink to Dan Ariely and others discuss how humans are so affected by changes in their surroundings that simply moving from one room to another in your house can cause levels of cognitive dissonance.

Repeatedly, we are told that our behavior changes when we are in a different place, but we still expect our humans to act and react in the exact same way, no matter where they are. Even though it’s been proven that people are more creative in a creative, messy space, where they can bump into other people, places, and things, it still not encouraged, even if the goal of the team is to generate creative ideas.

We still ask our people to show up every day, at or around the same time, in the same place, and ask them to hang out with the same people, and leave at the same time, then lament that they haven’t come up with any new ideas or creative solutions. On the one hand, we say that humans are affected by their environment, and on the other hand we dismiss it out of hand. Well, my suggestion is, lets start listening to the experts and the psychologists who tell us that the environment we put our humans into matters.

Our surroundings not only matter, they predict how we will act. For example, if you want to encourage creativity, you need to place your humans in a messy creative space, where they can bump into each other, and generate random juxtapositions of people, places and things. If you are looking for creativity from your team, you need to shake them up – drive them out of their day-to-day location – take them somewhere new and mix them up with new people, places or things.

In some companies, like HubSpot, this kind of rotation has been institutionalized, with teams moving around the office randomly on a regular basis to maintain their creative edge. If we acknowledge that humans work differently in different environments, then why can’t we encourage the environment which works best for the what we want the team to do.

If we want the team to be productive, put them in uncluttered closed offices and war rooms, and have them laser-focused on the task at hand. If we want creativity, then we put them in a messy place. However, we too often put everyone into the same cramped, disorganized, noisy open space and expect them to effortlessly move from one to the other.

If humans are so easily swayed to be different based on their surroundings, wouldn’t you want to use that edge as best you can? Of course, you do. In future, listen to the behavioral psychologists – to get your team to innovate, you need change their surroundings.