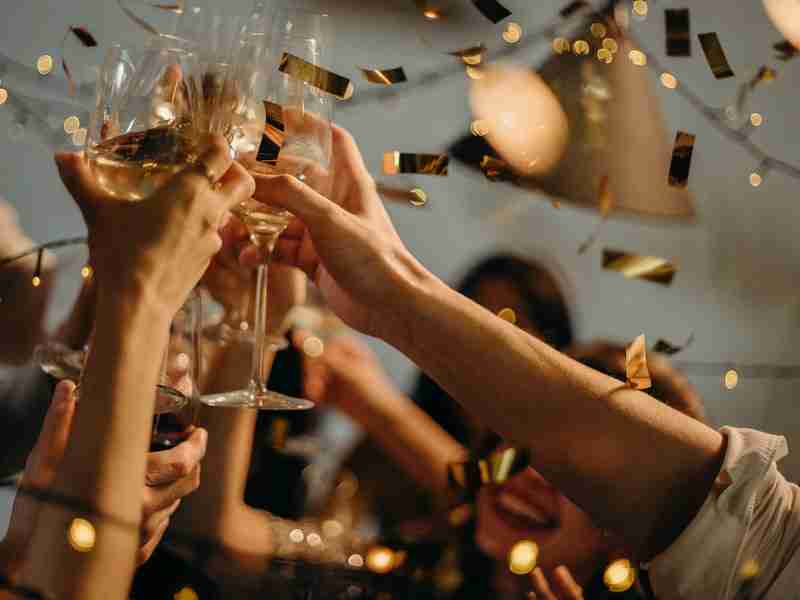 There used to be a “career ladder”. You would go to college and get a degree. Then, during college, you would build up connections that would assist you in your career for the rest of your life. When you left college, you got an entry-level job – on your own merits or with the recommendation of one of your college buddies. You’d’ do that job for a while, learning the ropes of the organization, striving to be promoted to manager. If they didn’t promote you, you’d skip to another company and get the promotion there. The goal was “climbing the career ladder” until eventually, at some company, you’ land in the corner office – the C-Suite, ideally as the CEO.

Over your career, you would do excellent work, and network like crazy to get promotion after promotion because while raises were nice, the big money came in promotions and getting promotions while moving to another company. You were rewarded when you got the promotion.

And that is the problem.

Since you were rewarded when you got promoted, like any good human, you did more of whatever got your promoted, so that you would get promoted again. In your company, did you celebrate inventing new products and services which dented the universe, or make your customer’s lives better? No, you celebrated promotions, because that is when you got rewarded.

People do more of what they are incentivized to do. In typical corporates, that’s getting promotions.

Do you ever wonder why DARPA and other government think-tanks were tablet o generate so many innovations in so short a time, while corporates lag behind? They don’t have a classic career path. They are rewarded based on the interesting new products and services which they develop.

Let’s say its 15 minutes before the end of your workday. Do your employees spend the last 15 minutes of their day thinking about new products which will make the world a better place or do they spend it schmoozing with their boss, or their bosses boss, or the director of the group they hope to be promoted into someday soon.

Stop promoting people on business goals and start promoting them on innovation goals, and watch your innovation skyrocket.