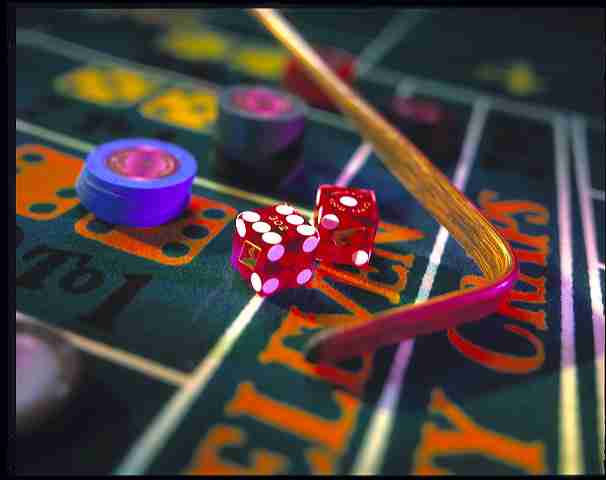 My favorite game when I hit Vegas is craps. I just love the fact that when the table is hot and someone is winning, pretty much everyone around the table is winning as well. There’s nothing like that feeling that you get when you’re literally “on a roll” – every time you roll, you keep on winning. If you keep winning, the dice stay with you and if you keep on winning, people get happier and happier. But then, as soon as you lose, you don’t dwell on the loss. People don’t point at you and flip out, no matter how much they lost (well maybe they do elsewhere, every time that’s happened to me in Vegas its been pretty chill). You don’t linger. You don’t focus on the guy who lost that roll. You move on. You move on to the next shooter. And rightly so.

Maybe, this particular idea, is too hard. I’ll bet that if you look at it that way: how easy is it to do, say compared to other ideas? But I digress.