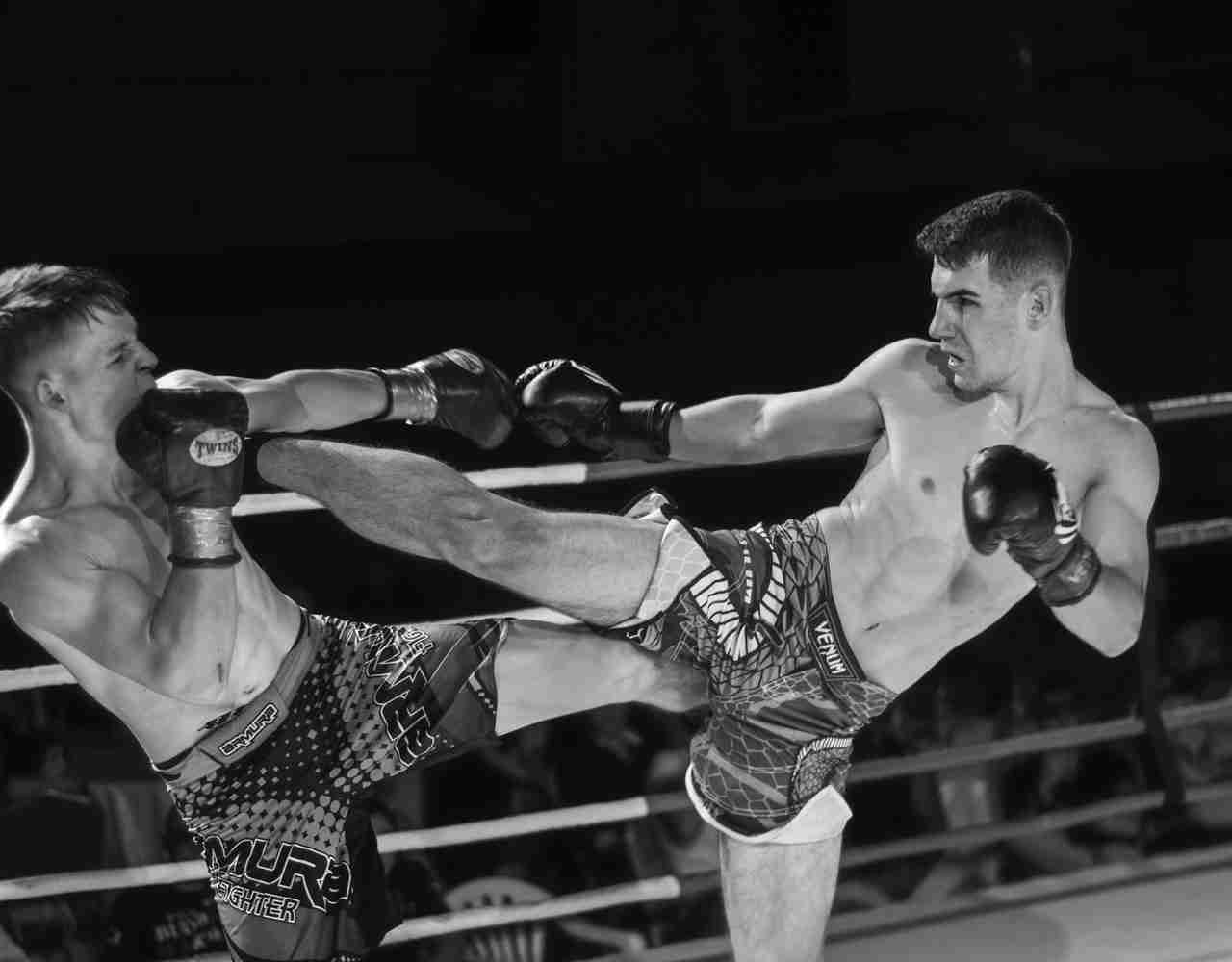 Have you ever noticed that almost everything in our world ends up in two camps? Democrat or Republican, Liberal or Conservative, Jeep or Bronco, Black or White, Male or female?

For some reason, we tend to simplify things down to a binary choice – maybe it’s easier for our brains to process – instead of a plethora of choices, many of which may be closer to what we want, we end up with two choices, neither of which is what we want – so we settle for the lesser of two evils instead of, the greater of two goods.

Or, more accurately, the lesser of n evils and the greater of n goods.

Why does everything come down to a binary choice when our world is so much more complex than that?

Maybe it’s the fault of our media and big tech, creating controversies by creating these antithetical groups where there was little disagreement in the past, purposely stoking the fires of disagreement until they are a full-fledged flame, for what? For views, likes, and shares?

What does it say about the state of the human race when we are so quickly drawn to such conflict. In reality, our world is not and has never been binary.

There is always a third way. Actually, there are n ways.

The world is not binary, no matter how we try to think of it in that way. There are always more than two ways to look at things.

Why do we tend to simplify things like this – instead of trying to understand the nuances? In reality, every human part of every group is different from every human in that group. No matter which groups are a part of, we are all independent thinkers, and we should be treated that way.

Life is chaotic and complex, but we poor humans try to make sense of it, and in doing so, we oversimplify things. We put systems in place to sort and order and compartmentalize things that should not be compartmentalized.

In fact, I’d argue that maybe it’s finally time for us to give up on trying to understand the complexity of life and its infinite variability and build AI to attempt to begin to understand expressly (and not oversimplify) the world.

Maybe the calls to make things even simpler are part of this “binarification” of the world, and the sooner we can understand the massive complexity of the world, the better off we will be.