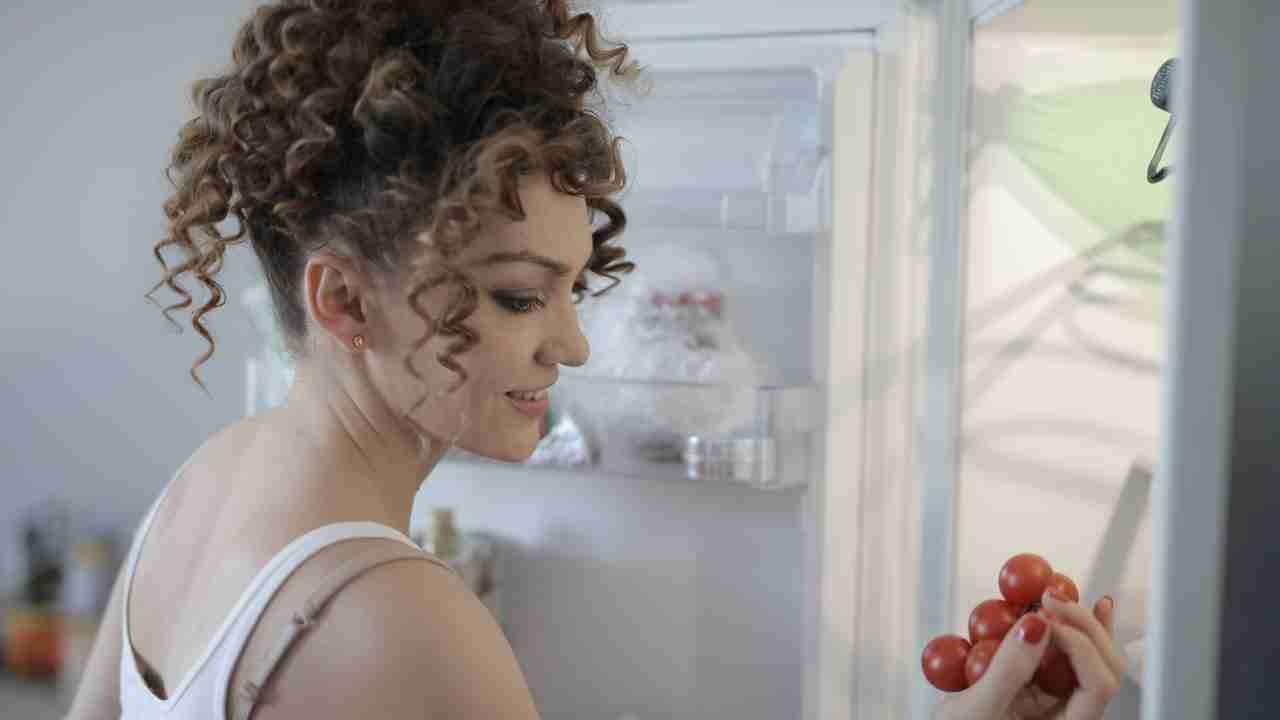 We futurists like to use cool examples to illustrate future concepts – back in 2013, when there was a lot of talk about the Internet of Things and how it would affect us – there was an example of an “auto-fridge” floating around. In short, it was a refrigerator that would automatically stock itself.

The concept was simple – this internet-connected refrigerator would be able to detect when you were low on specific items in your fridge and then automatically reorder those items. The typical example is milk – most fridges have a place for milk cartons or jugs. The fridge would have a weight sensor (or some other type of sensor) in that location. When it sensed that the milk was low, it would send a signal to a service (possibly leveraging Instacart or some such service) which would automatically trigger an order for more milk. It was also possible to have some type of sophisticated olfactory sensor which could detect if the milk had gone sour. The system would perfectly algorithmically calculate when the replacement milk should arrive at the home or the exact moment that the current milk would run out (based on estimated and predicted usage) or going past its Best Before date.

It seems like a useful concept, right? Leverage the internet of things to help improve your life. And eminently doable, since most fridges are internet-connected and the majority of the sensors required seem straightforward enough.

In 2013, nearly 10 years ago, both Samsung and LG unveiled fridges just like this.  There were tons of articles in much of the press talking about how cool these were – how they could make life easy for everyone. But then – nothing.

This grand vision of everyone buying an “auto fridge” disappeared. Where did it go? What was wrong with the concept?

Wondering why, I did some research, but there were no easy answers. Was the fridge too expensive at $8000? Did the sensors not work properly – waiting too long to order or not waiting long enough? Did the interface to the auto buying service not work? Were people wary of all of these processes automatically buying things on their behalf without their approval?

What was it about these auto-fridges which didn’t click? As in most things that seemed to fail – it was the right thing at the wrong time. It was a little of all of the above.

Technology can do almost everything. We are already well past the point where the application of technology can allow us to lift a lot of little burdens from our daily lives – where we can delegate many of the day-to-day little tiny decisions which take up much of our time to machines.

But for some reason – we don’t. What is holding us back are ourselves—our own social and cultural barriers.

The future is here now; it’s time to embrace it – will you.