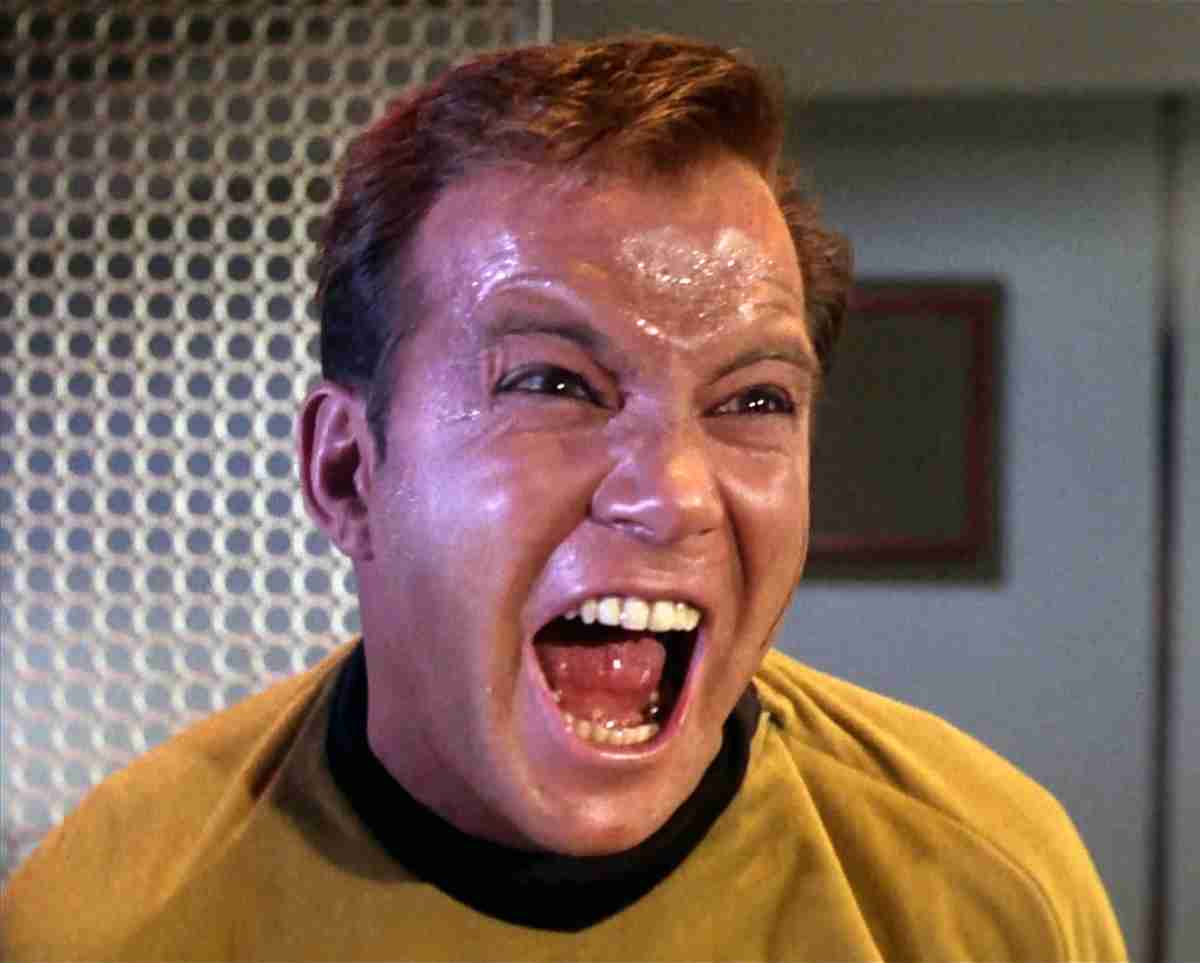 Being a huge Star Trek fan – (growing up during reruns of the Original Series and the Animated Series, Kirk has always been the best captain – although I do share more affinity with Captain Picard – in that we share the same hairstyle.)

Even though William Shatner might be a little over the top most of the time, he’s released a fascinating memoir which I read while on a short trip back to Canada. For some reason, my brother had bought this book, so I flipped through it. It was a quick read, but the most exciting thing which I learned from the book (which is probably why I read a ton of various things, most of which may have nothing to do with innovation, technologies, startups or the future) is his philosophy of life. It explains a lot about the roles he’s played and why he’s played them.

His philosophy is something that he developed from the days when he was a starving actor, desperate for roles. It was, simply put, “Say Yes To Everything.”

As a struggling young actor, he spent many a night sleeping in his car, as he could not afford rent in the cities that he was acting in, so he developed a philosophy of taking any job which was offered to him.

Which probably explains why you’ve seen him in everything from the bridge of the Enterprise to the Twilight Zone, to TJ Hooker, and the Priceline guy. Whenever the phone rang from anyone offering a job, no matter what the job was, he said yes.

He even started answering the phone with “yes” instead of “hello.” He was so eager to leap into whatever came in, he always agreed. Of course, this may have committed him to some things when better things came along, but I think you have to admire such an open attitude when it comes to trying new things. In most cases, he admits that he had no idea how he would be able to take that job or play that role, but he’d take it and figure it out as he went along.

If it were a disaster, he’d move on, but if it was an incredible success, it was awesome.

He continually pushed himself to do new things, with the simple “yes” whenever anything came along. Reading this made me think that is was a great attitude in life. So many of us are so used to saying “no,” immediately, and without thinking, can you imagine what your life would have been like if you said “yes” to everything? Who knows what roads you might have traveled, who knows what new things you might have discovered, who knows what new skills you might have learned if you said “yes” instead of no. There are too many people whose default answer to everything is “no” (mostly finance types, am I right? 😉 ).

In your company, are there more naysayers or more yeahsayers? To innovate, to be creative, to break through barriers and crush challenges, you need to say “yes” more often. Try this for a while – instead of immediately saying “no” to scary new initiatives or new ideas from your employees which buck the culture or the party line, try saying “yes.” Start saying “yes” more often and maybe you’ll start seeing results as well: a more open culture, your people less afraid to step out of the box and come up with creative solutions, and an innovation team which is ready to address any disruption which may come along to affect your bottom line.

Try saying “yes” more often, and you’ll see things change for the better. Take Shatner’s advice, even for a little bit, and see how it affects your life, your company, your culture, and your future.