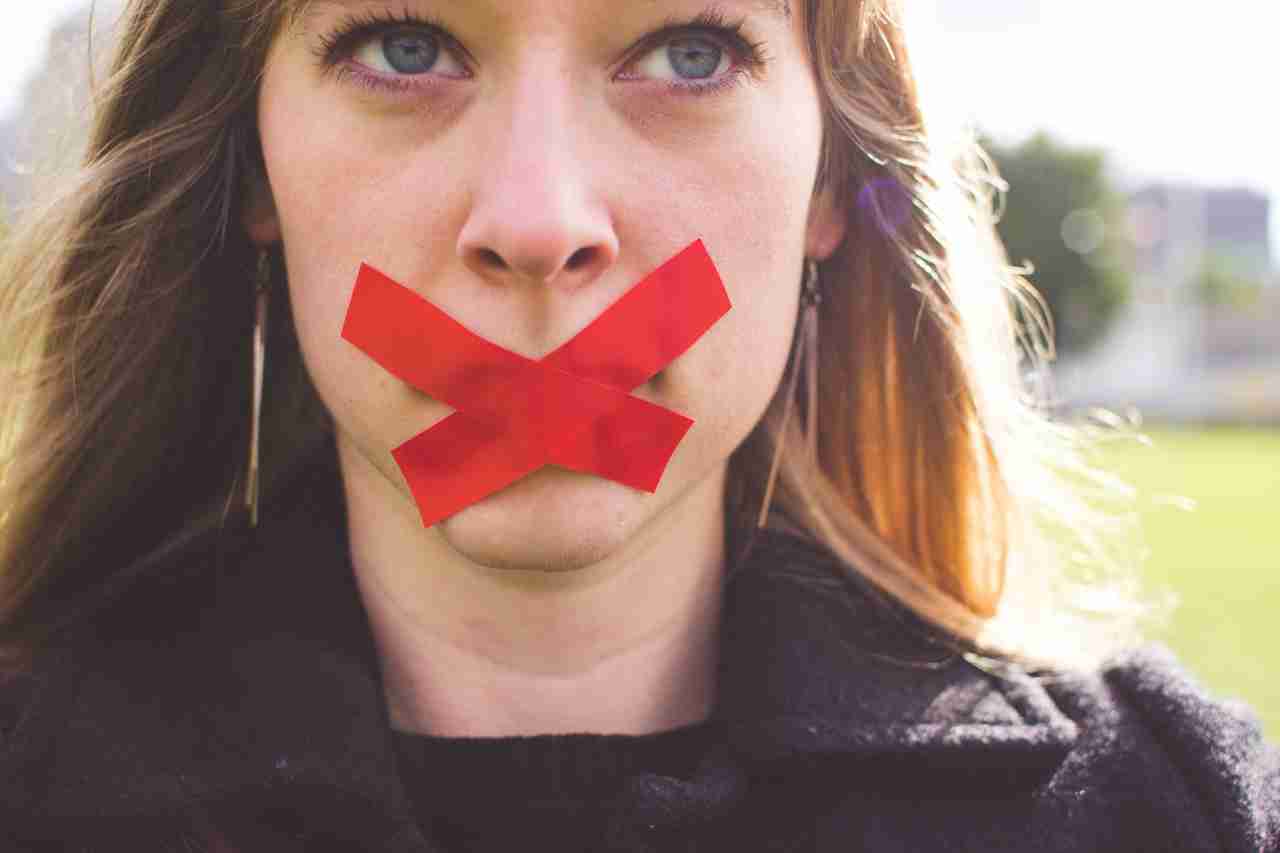 If you think about it, apps like Secret, Whisper and Snapchat and even Twitter (assuming that you didn’t share your personal details in your profile or with Twitter – or even create a fake persona), are not only perfect for our new age of outrage, they are the true embodiment of real free speech. Free speech has basically disappeared from the net, as fear of retribution has pushed people away from using their real and true persona to speak freely.

Isn’t it great when you can anonymously slam a public figure for being a jerk (or not a jerk, depending on how you feel about the following), whether it be Justin Beiber (jerky Canadian brat who thinks his fame lets him get away with anything), Anatoly Pakhomov (jerky Sochi Mayor who, I’m sure erroneously believes that there are no gay people in his city), or Jared Padalecki (who had the temerity to voice an opinion – God forbid we let people do that – on the death of Philip Seymour Hoffman) with no fear of retribution. Isn’t it great when you can vent your anger and frustration and outrage at someone anonymously, and no one can get back at you for it?

Back when we first started talking to each other – we pretty much we had to speak directly to each other. Sure, we had ways of hiding speakers’ identities, like anonymous letters, through messengers and other ways. When you were outraged back then, you could write a strongly worded letter, or show up at the council meeting, or wherever you wanted to air your grievances and be heard. Of course, back then there was also a pretty strong filtering system that decided whether or not to actually broadcast your message. You had no choice in the matter – either the editors saw merit in your letter and printed it, or they didn’t and didn’t. I’ll bet that most of the anonymous letters received by newspapers back then never made it to press unless it supported the same opinions as to the editorial staff.

Human beings want to speak out. They want to be heard. But for the longest time, they haven’t had that option. But now we do. However, we are still used to an ephemeral world – where things live and die. We write something down on a sheet of paper, when we want to destroy it, we shred it or set fire to it. We are used to being able to destroy things when we don’t need them anymore – or they will affect us negatively later on.

We also love to vent when we feel strong emotions – it’s very therapeutic – and I’m sure that there are plenty of schools of psychology that support the outpouring of emotion onto paper. Unfortunately, we no longer live in an ephemeral world.

That world is over – and only now are we catching up to that fact. Most likely every single thing that you do online is being tracked and recorded somewhere. Even if you delete these tracks, my guess is that they are probably cached somewhere at whatever place you did whatever you did at – be it Facebook, Google, or any of the big 5 sites. Being able to just destroy what you did is almost impossible now – and we are only just coming to grips with that.

And not only is the online world no longer ephemeral, so in the offline world. Just using your smartphone to buy your coffee, or a credit card – creates an indelible, permanent stamp that you were in that place at that time. Just try to delete that record – you don’t even have the rights to it – its owned by the credit card company. As the internet of things grows, less and less of our lives will be ephemeral – everything that we say and do will be permanently recorded somewhere.

Look at wearables like Google Glass. If not Glass, probably in the next, oh say two years, the wearables form factor will take off – I’ve said so myself. These devices will be so useful in our lives that we will allow them to record all of our lives. And these previously ephemeral bits of our lives will be logged and stored forever.

Now, on the one hand, this is not a bad thing – as we age and get more and more dependent on our machine sides (BTW, I did say that we are already cyborgs, didn’t I?) all of that memory in the backup brain will be very useful.

But on the other hand, do you really want that alcohol laced rage-fest about your last boss blogged to the world the afternoon after you were fired out there – I mean – at all?

We now get it – everything we do or say is out there – forever. And this is one of the reasons why apps like Secret, Whisper, and Snapchat are so hot – people need to speak – but at the same time – they want the ephemeral nature of the old world to keep those thoughts from hurting them in future.

Based on my Whisper research, I can tell you that the anonymity – even if it’s not real – does allow one to speak freely – and that free speech, for some – is truly therapeutic in a world where many people have lost their way – on the one hand giving up any guidance from something like a religion, but on the other hand not feeling strong enough to be the master of their own destiny (I guess they never read Ayn Rand in high school)

So now that we know that – and we know that people want to be able to choose to make things go away – it should be very simple to add those attributes to your product – blog posts that disappear after a certain period – images that go away – as well the ability to be timeless but anonymous.

My sense is that going forward, apps who force an identity requirement will become less and less prevalent, and those who allow a sense of anonymity will prevail.

So get anonymous people – your users want it.