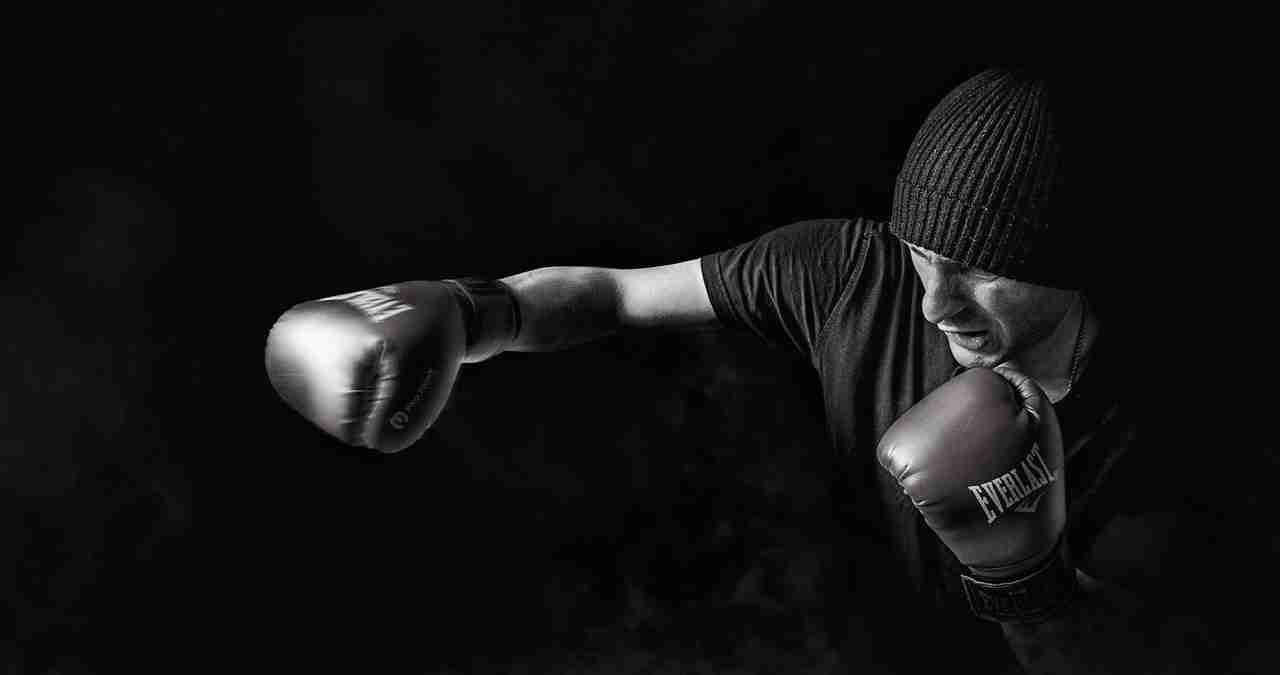 Stress and conflict can be a good thing.

One of the key things that I’ve seen is that it is quite common among truly innovative new ideas is that they can sometimes make people feel uncomfortable. This discomfort ranges from a mild creepiness all the way to outrage and pure hatred, leading to protests and lobbying for you to be shut down (see Uber, almost anywhere there is a strong taxi union, colluding with the city government).

In fact, some of the most profitable innovations of today used to be so creepy that at first thought we’d recoil – do you remember the first time Google scanned your email (back in 2004 when it launched) to run ads against it? When that first happened, there was a huge uproar. Google never stopped scanning our private emails (until recently) – it’s just a lot less obvious about what it does with that data, preferring to use it to enhance the overall profile it has of you, instead of visibly dropping relevant ads beside your emails.

We all thought it was creepy when Facebook had its first big data breach (way back in 2009!), but eventually, that blew over.

Once we get utility from giving up our personal data, we are ok with it. It might still be a little creepy, but we figure that we get more out of it than we put into it. When you introduce a disruptive idea into a group, you usually get pushback.

The more disruptive the idea, the more pushback you get. You might even, as in the case with Uber, drag up some powerful emotions about the idea – you might get all sorts of people telling you to “not go there,” not even to continue to think about the idea.

Some of these folks may even be quite militant about it and attempt to shut down all conversation about the idea as a “non-starter,” which we will never implement, ever. The discussion may be shut down at this point, but it becomes the elephant in the room. Especially if the idea does have merit and seems a logical future extension of an idea, you may play in.

What do you do in these situations?

This may create an uncomfortable situation, but it is in this crucible where you may get your best innovation.

Think of it this way: you may not wish to “go there,” but nothing is stopping your competitors from doing it. They will go there. They will steal your market share if they can. They can move faster, leaner, and capture huge chunks of your business before you even can think of addressing the threat.

It would help if you crushed your competition before they crush you.

Driving that stress that discomfort is essential to rooting out the true innovations, the billion-dollar businesses you may never have thought of if you were never pushed. Stress, conflict, and passionate debate are key to delivering the most interesting, disruptive, and profitable ideas.