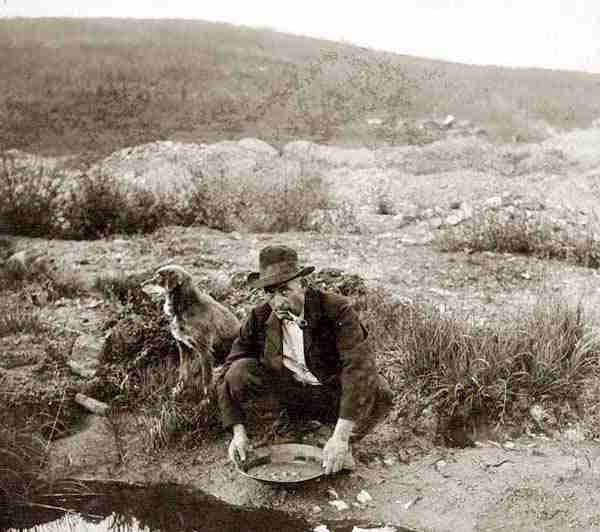 According to TechCrunch, the startup “gold rush” is over.

Pretty funny stuff. As if there ever actually was a “real” gold rush, in the sense that anyone could just show up, buy some equipment and start panning for gold. The startup media going on and on about how easy it was to get money – how founders with a little more than an idea on a napkin would be able to get $2m to finance a sketchy idea.

It’s all hokum. There was never a “startup gold rush” in the first place. Sure, there were hordes of ambitious entrepreneurs storming the Bay Area. Sure, there were stories of untold riches. Sure, there were an infinitesimal few who did get funded, did well, and became “internet millionaires” or even billionaires. But the sad reality is that those riches were for the very few.

Let me backtrack a bit. Here are some points to ponder:

But none of that matters. The truth is: if your business provides something people need, or desperately want, and you can sell that thing, whether it’s a payroll system or cupcakes, for more than you pay for it, you will succeed. You don’t need millions of VC money. You don’t need to put all your money into growth. You simply don’t need it.

The startup gold rush of the last ten years is over. Sorry. Those hordes of ambitious entrepreneurs still stampeding to the Bay Area in the hopes of building their Minimum Viable Product, getting into Y Combinator, and growing their app into the Next Big Thing–they’re already too late. That era is behind us. It was a good run, even a legendary one, but it is over. Time for the new new thing.

Source: After The Gold Rush | TechCrunch