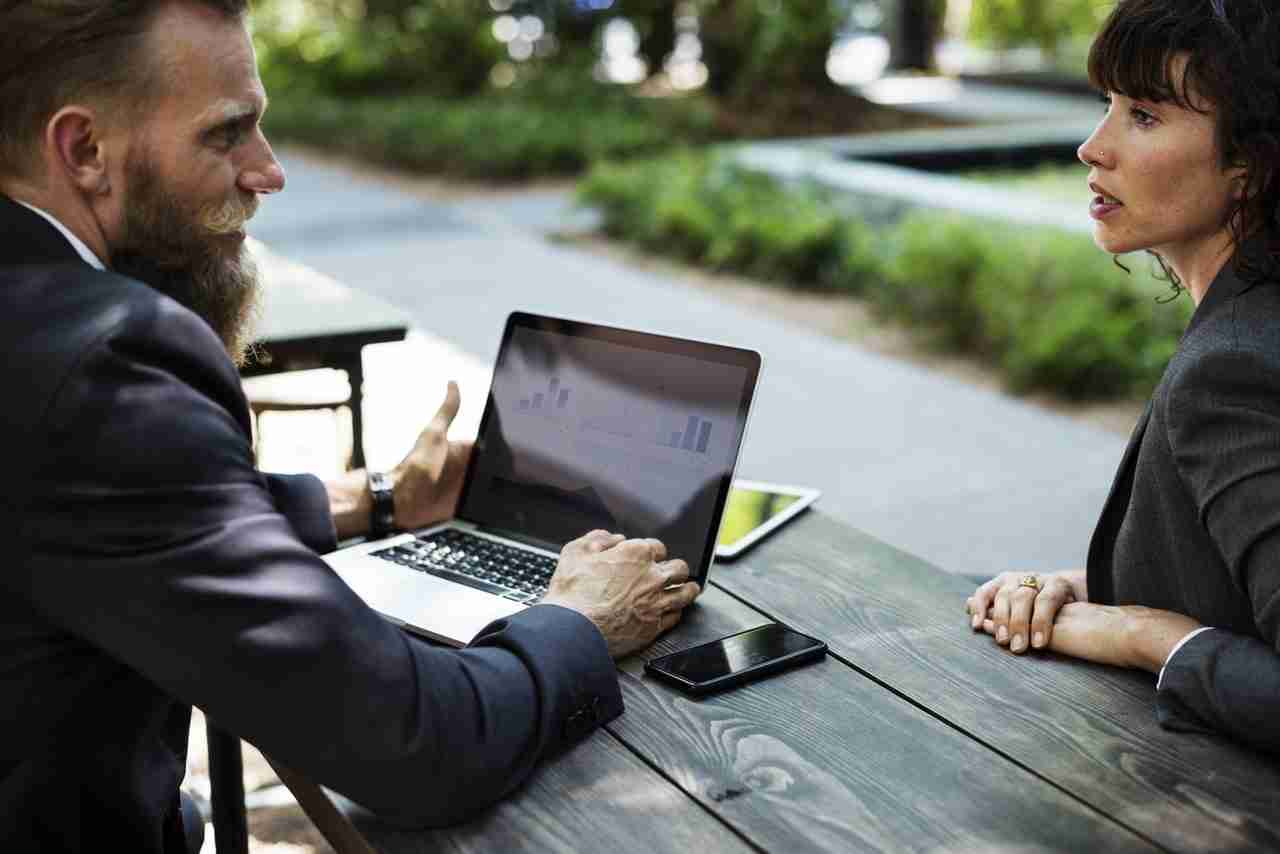 Job Interviews are so 20th Century

Up until technology made it possible, we only really had three modes of work. You had the “job economy”, where someone would get a job with a company, large or small, simply in order to make money, with no aspirations to anything other than doing that specific job, and doing it well, the “career economy”, where workers would take an entry level position within a company, do exceptional work and hope to rise up within that company, or at least within that industry, to the C-suite and ultimately, the CEO, or the “entrepreneur” economy, where the individual would start and run their own business, deciding for themselves if they wanted to expand or maintain their size.

We have since added the additional blended economy known as the “gig economy”, which takes individuals that were in the “job economy” and turns them into micro-entrepreneurs. Additionally, some in the career economy who have been left in the dust by the recessions and productivity gains over the last ten years have found themselves gravitating towards the gig economy as well. While the gig economy is a great stopgap, advances in technology and workforce management, as well as the inclusion of management algorithms, will eventually move us to an even more modular economy, where even gigs are broken up into tasks and assigned to people (and bots) to perform, when they happen to be the right skill in the right time and place.

And through all of this change, one thing still remains constant: the job interview.

Yes, we still have the dreaded “job interview”, a staple of all levels of any of the economies above (save perhaps for the entrepreneur – if they are solo). Everyone has been through them, and everyone dreads them.

Why do job interviews have to be so horrible? There has to be a better way.

The reality of the matter is that like education running from September to June, the job interview itself is a throwback from an earlier time when having an audio or face to face conversation between individuals was a way to test the mettle of a person.

How many times have people aced a job interview, only to be terrible at their jobs?

In my view, the job interview itself should be eliminated in favor of a deep dive into the individual’s online history and reference checks with those who have worked with them in the past.

Additionally, I suggest an internship for all, over the interview – you can only truly capture persons work character by actually working with them. For those currently in a job, and don’t want to let on that they are looking for work, a short vacation, where you work for your prospective employer for a week, should be enough time to get a feel for someone work style.

Unfortunately, the job interview process is still fairly common and expected, and only the most forward thinking and innovative companies can decide to do away with them.

In the future of work, everyone will be able to work from wherever, with whatever is around them, whenever they like.

That being said, there is a continuum towards that promised state: there are a few companies that are offering text based interviews. While possibly a good screening tool, it’s doubtful that no one but the most progressive companies will use it as the only touch point pre-hire.

With decent, free video conferencing available to everyone – via tools like Google Hangouts, there is no reason why you cannot have a face to face interview with anyone on the planet for that role – and there is no reason why they won’t be just as effective or efficient team member, doing their jobs from Nairobi or Mountain View.

The future of the job interview may be secure for now, however, the most progressive and forward thinking companies are already looking for new ways to eliminate this most painful of tasks for typical candidates. Maybe that should be you?