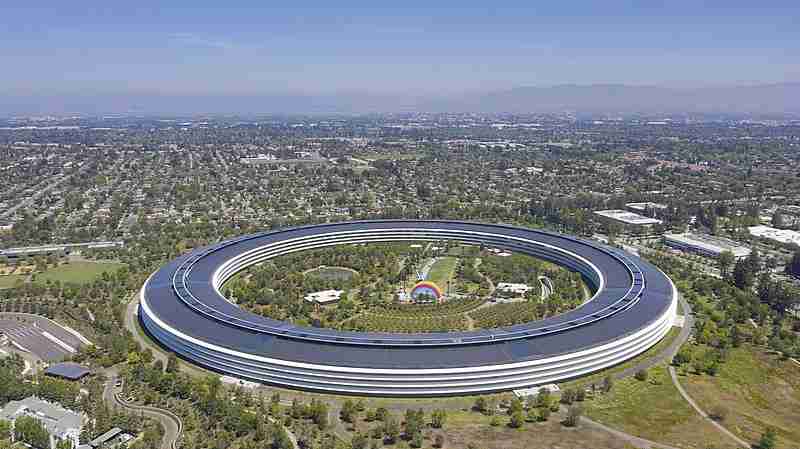 I thought I was coming to the future- but I wasn’t. Or Was I?

Before I came to the Bay Area, I thought that this was the most fantastic place on earth. I would religiously read Wired and Forbes ASAP magazines, dreaming about all the very cool stuff that was happening down here (I’m originally from Toronto) and think about possibly coming here one day.

I was a successful Director in a massive cable internet operation (think the Xfinity of Canada). Still, when the time came to consolidate their management teams in snowy Calgary, I knew that it was time to move. I’d been to the Bay Area a few times in 1995, right around the time of the Netscape IPO, meeting with both the @Home folks (at the time, they were a company helping cable companies set up the internet over a cable modem, albeit at a high price) and with Yahoo!.

I still recall vividly the day we seven executives in our suits and ties were ushered into the back-of-the-building offices of Yahoo!, where “surfers” worked at giant workstations with dogs on their laps, the Jolt Cola and Twinkies were plentiful, and Jerry Yang presented his vision of the future of Yahoo! After that, while visiting a nearby Fry’s Electronics, where bearded Linux sysadmins ogled boards and chips, I realized as a techie, that I was “among my people.”

I realized that in the same way that actors need to go to Hollywood to get discovered, techies need to go to Silicon Valley. I started looking and eventually found a gig at a small web development shop, running the nascent engineering group. In 1999, interactivity had barely started on the web, and we were charging a million bucks to put up a simple HTML web page, and much more for simple Perl scripts which could capture customer support requests.

But the main thing that struck me about the Bay Area is that the vision I had of the place didn’t jibe with the reality. I thought that this place was going to be so futuristic – I mean, is this not where the future is invented? Is this not the birthplace of everything fresh and neat and disruptive?

The infrastructure was terrible, the traffic is horrible, the cost of living is insane, and the place doesn’t look like what you would consider “the future” – just a lot of mid-century buildings, well preserved but quite sun-bleached.

The place didn’t look futuristic, but it represented the future – it’s a place where companies set up shop to gather the best minds to work on the toughest problems (not just make the most money). Here, we act to solve problems, but we also innovate for innovation’s sake – sometimes we just come up with stuff, build it and launch it just because it’s a fresh new thing – not because it solves a problem we have today, but it may address a need we haven’t thought of yet.

We innovate for profitability’s sake, and well as for fun. We love innovation so much that we do it for both work and play. I learned that it doesn’t matter what the outward appearance of a person, place, or thing is like; it still can generate mind-blowing disruptive ideas.

Even so, we have our fair share of ShouldWes here as well – our transportation systems are backward, our governments move too slowly, and there are Doits all over who chafe as the slow pace of innovation within their companies.

So don’t despair, dear DoIt, out there, leading the good fight, no matter if you are in Cupertino, Austin, Toronto, Shenzhen, Singapore, London, Paris, Athens, New York, Cape Town, Oulu, Tel Aviv, Tehran or Tallinn – you are not alone.