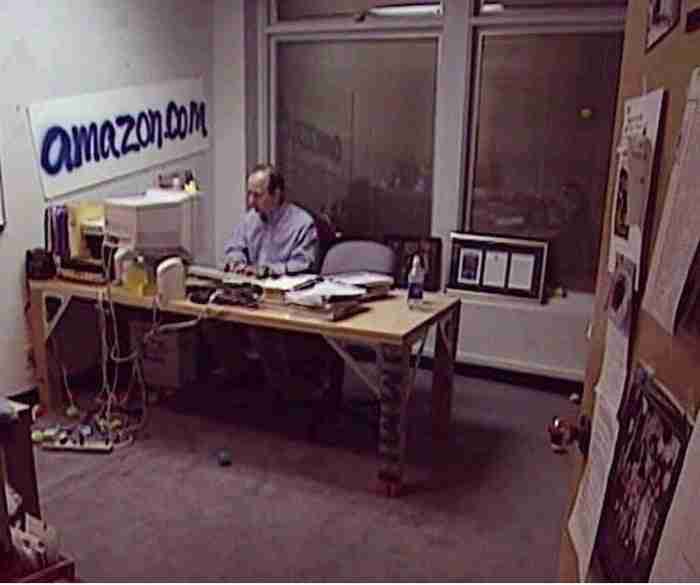 Copying Is Profitable, But Is It Innovative? Does It Have To Be?

The Internet Is Theft – Me

During a course on launching disruptive technologies, the professor turned his nose up at companies that copy a business model. He lamented the fact that there were many food delivery companies, many ride-sharing companies, many virtual storage companies, and on and on. He had a real issue with copying someone else’s business model and launching a similar product. These weren’t innovative or disruptive, and who wants to build a company which isn’t groundbreaking and disruptive.

I thought it was a very telling point, because in reality, more often than not, it is the company which “borrows” (steals) a business model which ends up being more profitable than those who shoot for being innovative and disruptive. We point to companies like Google, Facebook, and Amazon as successful innovators, but we forget that each of those companies did not invent the search engine, the social network, or the online store. This is why I like to say “The Internet Is Theft”.

For those of you with memories prior to 2008 (and yes, I’m well aware that we are not supposed to talk about anything prior to that date, lest we age ourselves – doesn’t everyone understand that anything prior to 2008 can be called the “internet dark ages” – the days before iPhone and Facebook. Google started out as quite a lowly search engine, dwarfed by the massively used and massively useful AltaVista. Even Yahoo had more traffic back then. MySpace preceded Facebook and had much of the same functionality. And Amazon had a raft of other competitors around the time it launched (see the above sad-looking photo of Jeff Bezos crouching over his makeshift desk from twenty years ago, a crappy looking spray-painted banner with “Amazon.com” hanging over it? – 25 years later, the richest man in the world). Jeff sold books online, at a much better price than people could buy them in bookstores, and still make money. He provided vast inventories which the bookstores of the time couldn’t match. All of these companies started with nothing – and even this nothing was a copy of something else, but better.

Google would have never made a penny had they not “borrowed” (copied) the text ads concept from go/com/overture (which Yahoo!) owned at the time. Facebook went for years, skating on their investor’s funding until they also rolled out an ad-based business model. Amazon made a bunch of money selling books, not really innovative, right (although they did patent the One-Click Purchase method)?

All of these superstars started in life by “borrowing” (ok, let’s be honest, copying – stealing) another companies business model and improving it. One might say, incrementally innovating it.

Of all of the old-line companies from Web 1.0, only eBay is still making money the same way that they did when they launched, and they remain profitable from Day One. Of course, eBay is just a digital transformation of a real-world auction model, made more effective with the internet.

Despite the fact that these companies all copied other models, and they are so prolific that they have all spawned “imitators with a spin”, Instagram is a visual Facebook, SnapChat is a disappearing Instagram. Even some of the late IPOs are copies – Spotify of Rhapsody and Yahoo Music, Lyft and Airbnb of Uber, Pinterest of Instagram, not to mention the hundreds of virtual hard drive sites: Box, DropBox, Google Drive, OneDrive, iCloud, yadda yadda.

All of these copycats may not be innovative, but they are profitable.

The question comes down to – what is “good” business. If you define “good” as profitable, then there are many more ways to build a good business than to build one on innovative and disruptive technologies. In fact, it’s usually the second or third fast follower who reaps the huge profits of innovation.

So why innovate and disrupt at all? While innovation and disruption need not have a profit motive – in fact, some of the most interesting, most useful and most admired companies may be the least profitable, but they consistently rank high in customer happiness.

Innovation and disruption may not necessarily lead to high profits and a big payout, but making your prospects and customers happy has many rewards on its own.