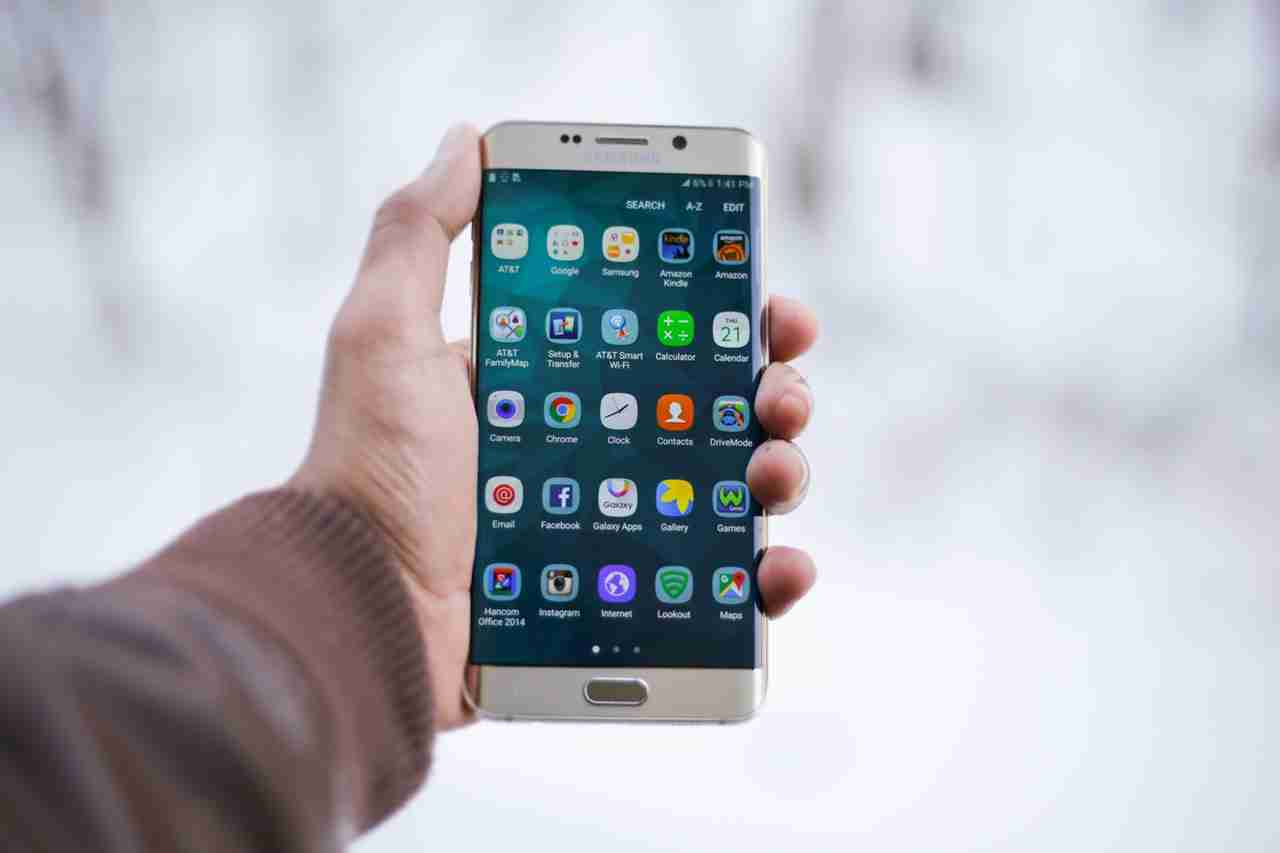 The Most Interesting Thing in The World Is In Your Pocket

I was a fan of Last Man Standing before it was canceled and during a recent binge watch there was an interesting scene of a neighbor couple bickering over a smartphone – they were sitting at the kitchen table and the husband was looking at a cell phone and the wife was talking, or at least trying to talk to him. She saw him looking at his phone and said: “Are you finding that phone more interesting than me?” He started to explain that the smartphone was the window to all of the world’s information, entertainment and people, saw the look on her face, then put the phone down.

But isn’t he right? Isn’t it true that the smartphone has become the most interesting thing in our lives?

Its no wonder that many baby boomers and Gen X folks, trying to downsize are seeing resistance from their kids when they try to give them stuff which may have a lot of meaning for them – what is the value of a prized framed photo when a digital photo of it stored on a smartphone can have the same impact? One could argue that the sentimental value of an object cannot carry to the next generation, but at the same time, have we not revised our culture to the point were many of the objects which earlier generations used to cherish, are now worthless, and their digital twins have the same or even more value?

The future of retail may very well be split between those focusing on consumables and those focusing on digital objects. Advanced augmented reality glasses may eliminate the need for things completely. Why buy an object when you can paint it into your vision digitally where you want it to be? Why paint your walls any color when you can repaint them at will at any time?

Will we reach a point where we will not be able to interact with each other unless it’s through a screen – with its ability to augment our reality?

People will buy fewer things (unless they are consumables), need fewer things, and leave behind fewer things. Fewer things will need to be created, but their digital analogs will flourish. Digitizing then destroying real-world objects will become commonplace – like shredding trucks, I can foresee businesses focused on high definition rendering of 3D objects, then destroying the original objects.

While the older generations may mourn the loss of these sentimental objects, just having fewer non-consumable objects in the world is a good thing.

So yes, I do find my phone to be more interesting than you – but to be fair, you can’t compete.