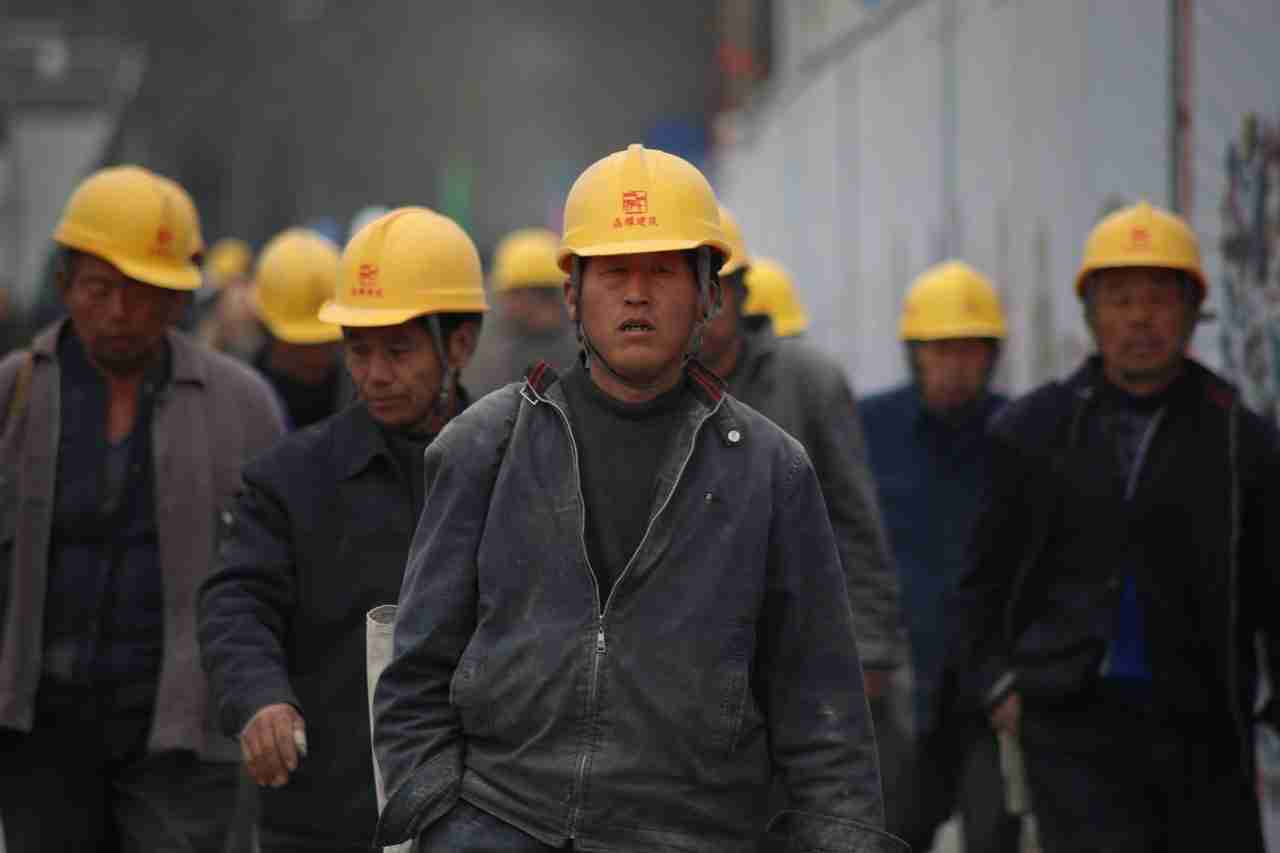 I went to a conference a few months back that was focused on the future of conversational interfaces. During this conference, one of the speakers described the current state of the art in cloud robotics, which is a very new field of study. Before the development of cloud robotics, machines had to be manually programmed and carried out their tasks on their own. Because the intelligence that powered the robot was stored in the cloud, cloud robotics made it possible for robots to learn from one another. Whenever a connected robot made a discovery, the other robots in the group would immediately pick up on it and apply it to their own operations.

One of the illustrations that the researcher provided was a straightforward activity, which was to clear a table. You know, something that the vast majority of us humans are capable of doing once we reach the age of kindergarten. By the age of six, it is possible to teach a person how to go up to a table, recognize and hold glasses, plates, cutlery, placemats, and other things that are on the table, then place them in a bin without destroying any of the objects, and this is something that can be readily taught. They could even put them in the dishwasher if they wanted to.

This is not the case with robots. He explained how even a straightforward activity such as this would need an enormous amount of processing capacity for a human to do. To begin, the robot would need to be equipped with computer vision that enabled it to identify everything that was on the table. It would need to be able to “see” everything that is on the table in order to determine which of the patterned plates, tablecloths, and centerpieces are separate items. In order for it to be able to accomplish this, it would need to have a database that it could tap into. This database would need to be extremely large and would need to have every possible model of glass, cup, plate, fork, knife, etc. As soon as it identified that thing, the instruction on how to deal with that item was going to be connected to it (this is glass, so be careful not to use too much pressure). After it had mastered the technique for manipulating that thing, it would next need to figure out the most effective method to grip that item without causing other objects to fall over, all while applying the appropriate amount of force.

I was sitting in the audience, and I did the math, based on the amount of information and processing power that he was talking about, and I determined that the straightforward action of clearing a dinner table would need an absurd amount of computer power. During this period, I’ve also been pondering the future of work and the various ways in which human beings might find employment. In my prior writings, I went through how, if a job can be automated away, it’s a good sign that it was time for humans to move on from that position since it was no longer fulfilling their needs. Therefore, it ought to be done by a robot. Where exactly do we stand after that? It is imperative that we find a way to establish employment for people that no other species can accomplish but humans.

Putting two and two together, this is a task that can be performed with relative ease by humans, whereas it is extremely challenging for robots to do and requires an insane amount of processing power. What does this imply for the future of labor performed by humans? It indicates that the value of the “collars” will be inverted at some point in the future. Jobs traditionally considered to be “white collar” will become significantly less desirable in the future.

Upton Sinclair used the word “white-collar” in the 1930s to describe the attire of those who worked in offices; specifically, the term refers to the white dress shirts that office employees wore. A job was considered to be white-collar if it was professional, managerial, or administrative in nature. Work that is classified as white-collar typically takes place in an office, a cubicle, or another administrative setting. White-collar workers, who are sometimes referred to as knowledge workers as well, can earn salaries that range anywhere from those of an entry-level programmer to those of middle management to those of chief executive officers at some of the largest firms. Some are even multi-millionaires and billionaires. Employees who do not often perform manual labor as part of their jobs are referred to as white-collar workers, and they have the potential to be paid far more than blue-collar workers. In order to successfully execute a task, skilled physical labor is often the bulk of the position, and it is required that one has the capacity to expertly manipulate matter. Think of a person who works in construction, an electrician, a plumber, a bricklayer, an auto mechanic, a gardener, a butcher, a baker, or someone who makes candlesticks. To produce or repair physical items, these activities require the knowledge and skill to manipulate the objects themselves, as well as the ability to do so.

In the above illustration, in order for computers to execute physical activities that even a child of six years old is capable of performing, they require massive amounts of processing power. On the other hand, they have minimal issues doing the kinds of activities that a white-collar worker would typically be able to do. There is no limit to the number of white-collar jobs that can be easily taken over by an AI, such as scheduling, planning, tracking, reporting, and project management.

In the short to medium term, white-collar jobs will be the first to be automated away by artificial intelligence and algorithms. In point of fact, even in the present day, a significant portion of middle-management responsibilities at businesses such as Uber have already been taken over by algorithms. Recently, a number of employees at the money management and investment company Blackrock Inc. were let go, and the company plans to replace them with computers in the near future. Ray Dalio, the founder of Bridgewater, the largest hedge fund in the world, has been working to automate the majority of the operations that are involved in the management of his company.

If we project a little farther into the future, then a significant number of additional white-collar occupations will be eliminated by automation. What are humans capable of?

Manual labor will play an increasingly important role in the economy going forward. To this day, humans are the only species capable of efficiently manipulating the material environment around them. The capacity to provide amusement for other people. The fields of artistic creation. Both entertaining and skilled workers were provided. The capacity to produce one-of-a-kind products out of actual materials. These skills, the ability to perform manual labor, whether it is digging up a garden, rewiring a home, fixing a car, or sculpting an amazing work of art, will not only remain under human purview for a long time, but it is possible that we will never see the end of the human manual laborer. Examples of manual labor include:

This indicates that highly skilled physical labor, which capitalizes on the power of people to manipulate matter, will probably end up being more valuable than intellectual work itself at some point in the future. In this hypothetical situation, the CEO of the company is an algorithm, but the electrician who fixes the servers may be worth a million dollars.

Work done by humans will once again be considered “manual.”