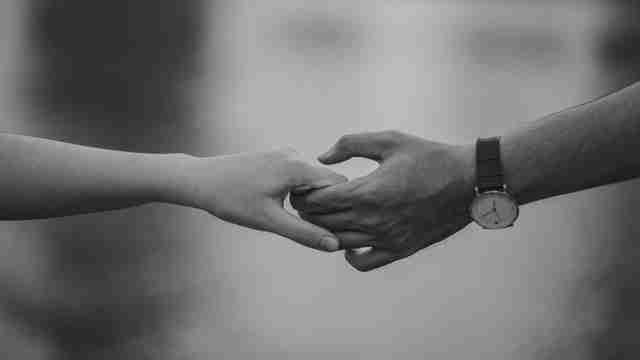 We certainly live in a fantastic time, don’t we? Even as recently as five years ago, we did not have nearly as many tools, frameworks, and platforms available to us as we do today to construct a firm that could do virtually anything.

Do you know what aspect of the on-demand economy, known as the sharing economy, fascinates me the most? It is not because of the ludicrous values (even though they are ludicrous), but rather because I have a personal belief that one feature of those firms struck a chord deep within the collective consciousness of humanity. The wish to assist one another was present.

We have always been social creatures, even since our ancestors lived in groups and traveled the world together in primitive tribes. After that, we relocated to reside in various cities, towns, and villages. However, as time went on and our cities grew larger and larger, we lost that sense of community and the closeness that we had with other people who were geographically nearby. This is because our cities were more spread out. Since then, with the development of the internet and social networks, we are now able to maintain connections with people both nearby and far away, thereby constructing those physical communities and communities of interest. Because of technological advancements, we have returned full circle to the original community of “people assisting other people.”

People can use what they already have, which is often something that is just taking up space and not being put to any productive use at the moment. This is the second most crucial component of these businesses. According to several studies, Uber makes use of the automobile, which is driven less than ten percent of the time. The remainder of the time, it is likely to be parked in either your driveway or your garage, or perhaps in the airport parking lot. Airbnb allows you to make money from that spare room you never use. Utilize that bandsaw or hammer drill that you’ve only used a handful of times, and that’s currently collecting dust in your garage. Local tools.

The on-demand sharing economy is only getting off the ground, and we are in its very early stages. However, if you were to take a moment to glance around your home, I’m willing to guess that you’d come up with at least one hundred novel business concepts that are based on anything that’s currently in front of you.

Have a look around you and see if you can find anything that is easy to carry around and can be shared. You could start a service where people can borrow books, DVDs, pianos, laptops, or fine china; alternatively, you could create a service where people can borrow books, fine china, DVDs, or laptops. Sure, some of these ideas could be ridiculous and probably wouldn’t work (for instance, I’d probably be too worried that someone might break my fine china, although maybe a silverware service would work), but why not have a service where people can share laptops? Why did you launch a Macbook rental service for software developers who want to create iOS applications? There are currently businesses that will allow you to rent a car to use as an Uber driver; why not use this opportunity? (since you need a Mac to build iOS apps, and there are probably tons of developers outside of Silicon Valley who might not have a Mac)

That only covers a few of the possibilities. Just take stock of whatever you own that you aren’t currently using and ask yourself whether or not someone else can benefit from it. If you ask me, as long as it is not an object that is too personal, you can do anything you want with it.