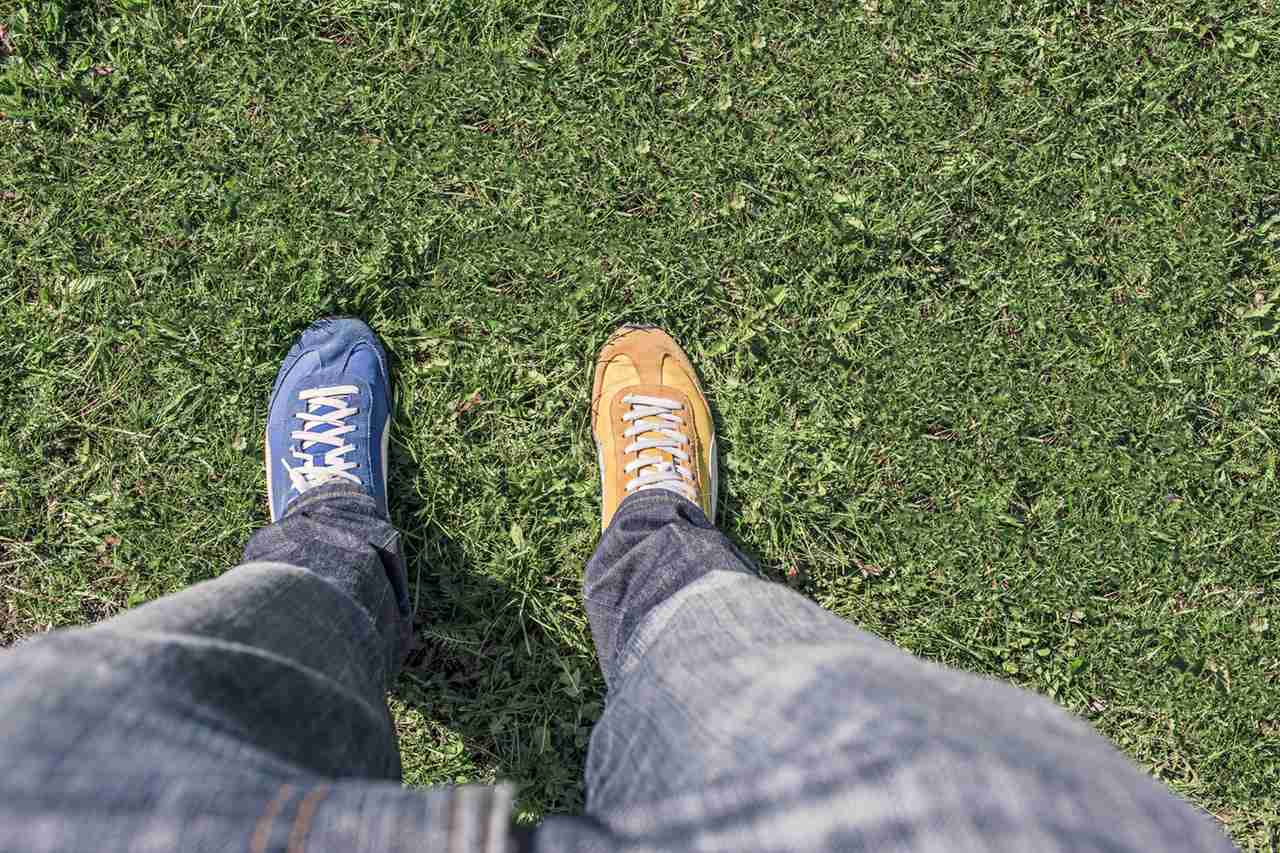 For example, and these aren’t real, BTW:

Now, I’m all for interesting mashups like these, but the ideas are not all that breakthrough if you ask me. You are simply taking an established model and swapping out the product or service which they are selling. Sometimes that service is fairly close to what the original company is doing, which I suppose makes the startup the target of a lawsuit (or an acquisition). In other cases, it’s totally out-of-the-box.

I guess that investors like this model because it’s fairly easy to get it – I mean, as humans, we tend to process new ideas by comparing them to what we’ve already seen. It’s easy to get an idea across to someone if they get the original concept, even if the new piece needs to be wedged in sideways.

Of course, just because something worked with product A doesn’t mean it will work for product B. But in these days of playing it safe (and it seems to me that almost everyone is playing it safe nowadays when it comes to investing, except for maybe a few), I guess that startups have a better chance of getting funded. Why do something totally original, interesting, and out-of-the-box when you can play it safe and reap the rewards?

It makes me wish that some savvy people out there could create a Future Fund or something that only invests in the truly crazy, out-of-the-box stuff. Stuff that’s specifically NOT a “this for that” startup. There is plenty of wealth sitting around in places like Warren Buffet’s, Bill Gates’, and Larry Ellison’s bank accounts.  I suppose that they are already finding plenty of cool stuff – but if that’s the case, how come we don’t see any of it? Where are the truly huge breakthroughs coming from all of those billionaires? Does that say that having virtually unlimited money doesn’t mean you can invent hugely interesting new things? It should. Doesn’t virtually unlimited wealth break down almost every barrier to crazy, far-out ideas?

We see plenty of bold ideas (cue Elon Musk’s hyperloop concept) but no execution (right after he announced it, he said he wasn’t going to build it) – who is going to take up the banner to invent the really bold, not “this for that” stuff? I mean, not the poor inventor; they design their inventions (at least the first version) to appeal to investors more than the big idea.

Hmm. Maybe, all of this griping about the US being tapped out innovation-wise may be due to the inventors simply only presenting ideas they feel are fundable. I can imagine the kind of cool stuff that’s not seeing the light of day because inventors thought it wasn’t fundable. Who will fund the unfundable? It seems to me that may be where the coolest stuff can be found.