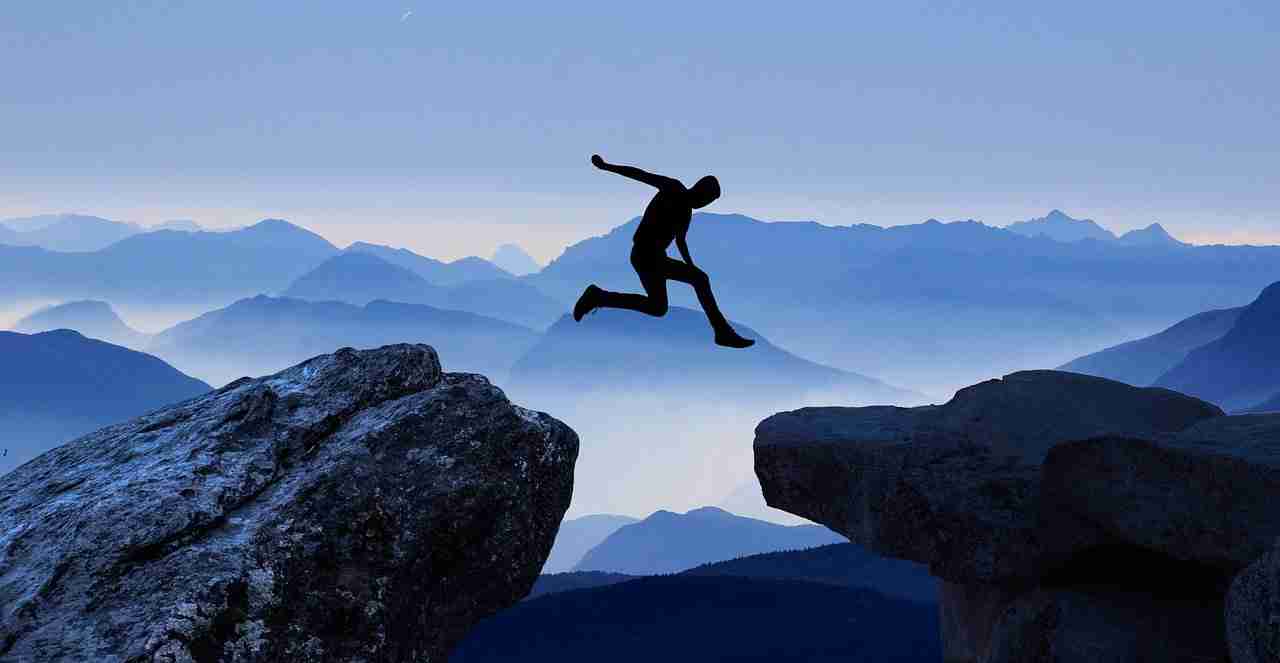 I recently returned from a week in Palm Springs. Being a digital nomad, I find that I can work from anywhere in the world. Still, it helps when I’m in the contiguous United States; as most of my customers are scattered across North America, it’s easier to get on Zoom calls and connect with the folks with whom I need to communicate. From here, it’s about a 7-hour drive – you can take the scenic route through Santa Barbara and stop along the way (which we did on the way down). That was fun.

On the way back, I made the mistake of taking the “shorter” less scenic route (if you can call driving through endless barren deserts not picturesque – although I would), which was along a two-lane freeway through the middle of the state known as Interstate 5.

That wasn’t very pleasant. Primarily due to the other drivers. Similar to a conclusion I’ve reached about Silicon Valley, for when one brief set of weeks our mask mandate was lifted, but still you saw masks everywhere. Then, I opined that Silicon Valley had lost its edge – how can we be expected to take risks when people can’t even take the risk of catching a mostly benign virus. We have become so risk-averse that we cower in fear at almost everything. Whatever happened to that bold species which built the civilizations we live in today?

Driving back along I-5, I was struck by the terrible driving habits of 90% of the drivers on that road. First of all – did anyone ever teach them that you were supposed to drive on the right and pass on the left (at one point, I drove like I was in the UK and made better progress) But that’s not the biggest problem.

The biggest problem was the timidity of the drivers. Everyone drove so timidly that they created more dangerous situations than if they drove more boldly. Or even normally. I was often stuck behind drivers idling in the “passing” lane at a full 10 miles BELOW the speed limit.

In the same way, we can look at the creations of culture to extract human behavior (as Rene Girard did with Mimetic Theory – which I’m not finished with yet – more to come in a future post on that) can we look at the fear and timidity and general lack of boldness to explain the current malaise in which we are stuck.

It’s hard to innovate or disrupt when you are so risk-averse. Innovation REQUIRES risk. We never progress unless we “boldy go” – in our fear of the future – in our fear of the unknown; who knows how many opportunities to improve the human race that we have given up on in the name of reducing our risk?

This malaise that has turned us all into timid turtles is compounded by our natural mimetic tendency to copy everyone around us. The only way to break free of it is to decide to be bold and act boldly.

We need to stop doing the same thing everyone else is doing, and in the immortal words of Freddie Mercury – we’ve got to break free. We need to stop making timidity our default position – this kind of attitude does not help to propel the human race to new heights.

So stop it – and next time be bold.