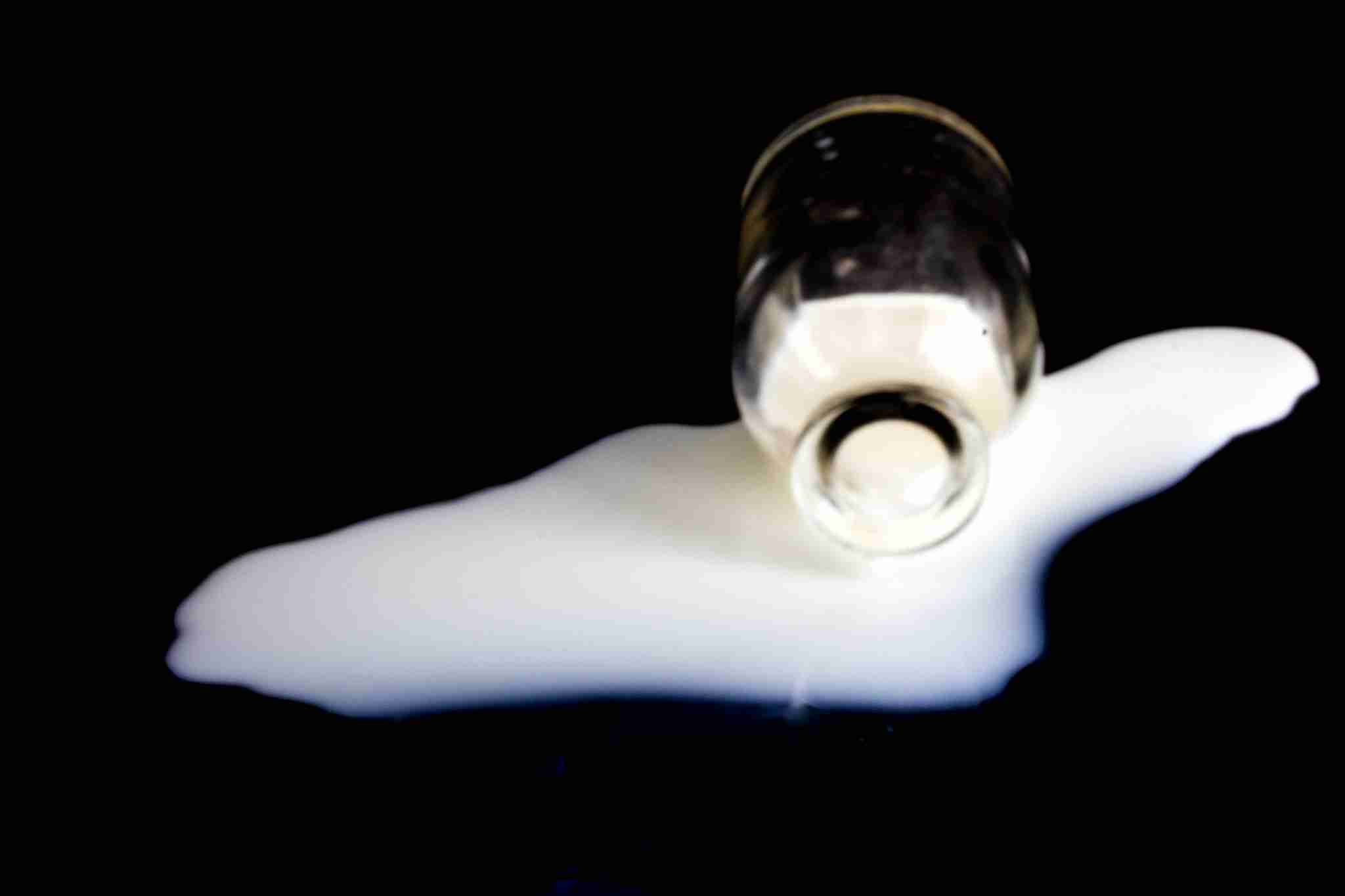 Our world is rife with many examples of unintended consequences.

Is it really possible that most people don’t think about the far-reaching effects of their actions and only focus on the short-term benefits?

Not so surprising when you realize that very few individuals think or plan further than a few weeks or months out.

When was the last time you heard of a company actually think past the next quarter? One of the downsides of the current phase is that many folks look for the quick buck, that fast score, the innovation that can create a billion-dollar business overnight. When you look at the numbers, almost all billion dollars businesses are NOT built overnight.

The reality is that people do not look very far down the road when planning and only look at the immediate consequences of their actions when they make a decision. For example, if I increase this price, then I will reap the profits. People will be willing to pay that little bit more.

Here is an example: in Canada, cigarettes were expensive due to the high taxes the Canadian government had put on the packs. Smokers were paying more and more each year, going from $7 a pack to eventually $15 a pack – mostly tax – because the government thought that a) they could use the tax revenue and b) they might be able to deter some folks from smoking due to the high price but c) not that many, as they still needed that sweet tax income. So they continued to hike taxes, not thinking of the unintended possible consequences. Once it reached a certain price, it became profitable for smugglers to start to bring in cigarettes over the border. There were many clashes with police, and the trade just expanded. Eventually, the Canadian government had to lower taxes (when have you ever seen governments lower taxes?!) to stop the smuggling. The smuggling stopped, but eventually, they had to raise prices again to recapture the tax money (and use it to fight the smugglers)

A similar case in New York state. Taxes keep rising, the state thinking that these wealthy folks have plenty of money; what are they going to do? Not thinking that being wealthy, these folks have the most ability to pull up roots and move somewhere else – they head to Florida.

This is not a phenomenon that is restricted to the state – many businesses make the same mistakes – they are thinking “if/then” instead of thinking “if/thenⁿ” possible permutations and downstream consequences of their actions. This is where strategic foresight tools can be used to develop a set of possible scenarios based on a specific action. These scenarios develop a set of possible outcomes of a decision – looking much further out than simply the results of the decision.

You may not be able to head off the full set of consequences of an action, but you may be able to more its effects. Since many decisions are made using past data (and I’ve written before how past data is a completely different reality than future data), then its highly probable that the decision you are planning to make have more consequences than you realize, and only by running some strategic foresight analysis on the decision will you be able to unearth some of the more negative aspects and steer clear of them – or at least mitigate them before they become too onerous.