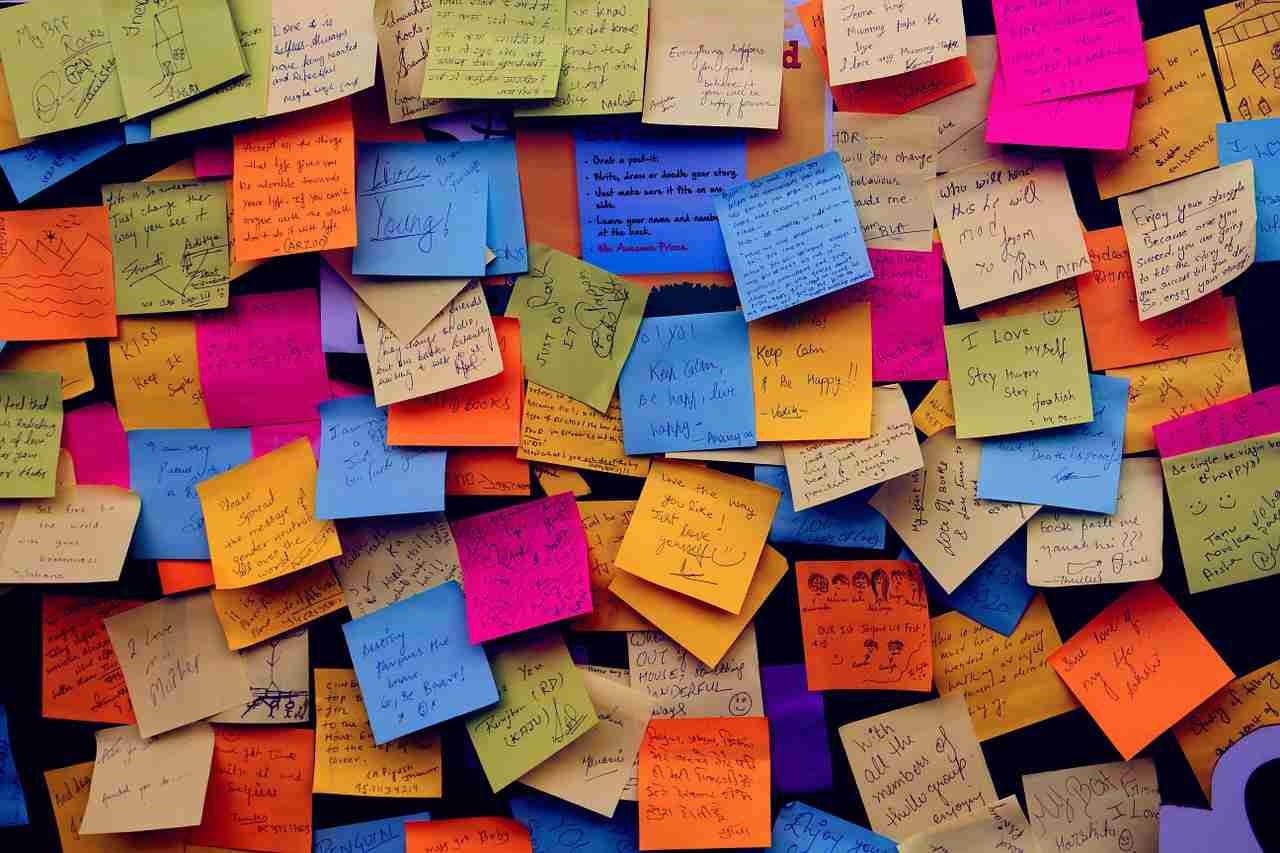 They say that good artists borrow, but great artists steal, so consider this taken from the great dancer, Twyla Tharp. In her book, The Creative Habit, she outlined a creativity exercise which she asked her students to go through to help them break through their barriers of conformity.

She would scrounge around the university before coming into the lecture hall and find something – a stapler, a stool, a rock, anything – in fact, probably the more mundane an object, the better. She would, early in the class, hold up the object and challenge her students to name 60 uses for the object, within a time limit of precisely two minutes. Now she doesn’t describe how this was done (did she stand at the whiteboard and capture uses while the students shouted them, or had them quietly write their possible applications on their own, then submit them for review?)

What happens? Well, as you would expect, the most tedious and mundane ideas would come at the beginning (if its a chair, you can sit on it). Near the end, as people struggle for new ideas that have yet to be shouted out, the team goes into overdrive, expanding both the number of unconventional uses, thinking harder about new ways to use something. By the end of the session, some wholly crazy and out-of-the-box applications have probably made their way onto the list.

After this exercise, the student’s minds were ready to be creative – having stretched their brains into unconventional thinking with this exercise.

You can do this too, with any found object, in any meeting. Depending on the audience, if you want to quiet them down, make it a silent ideation session, and if you’re going to raise the energy level, make it a shouting match – or mix and match, as I mentioned above. Either way, forcing your teams to think original thoughts even on ordinary objects, will trigger more creative ideation right after this.

Keep the momentum going by immediately announcing the purpose of the ideation session and get them back to ideation as quickly as possible – their minds are warmed up, so its time to seize the moment.

Remember, no matter how crazy the ideas sound, there are no wrong answers, only ideas that can lead to experiments. Once you’ve done this, you:

and you’ll have the ingredients of an awesome ideation session.