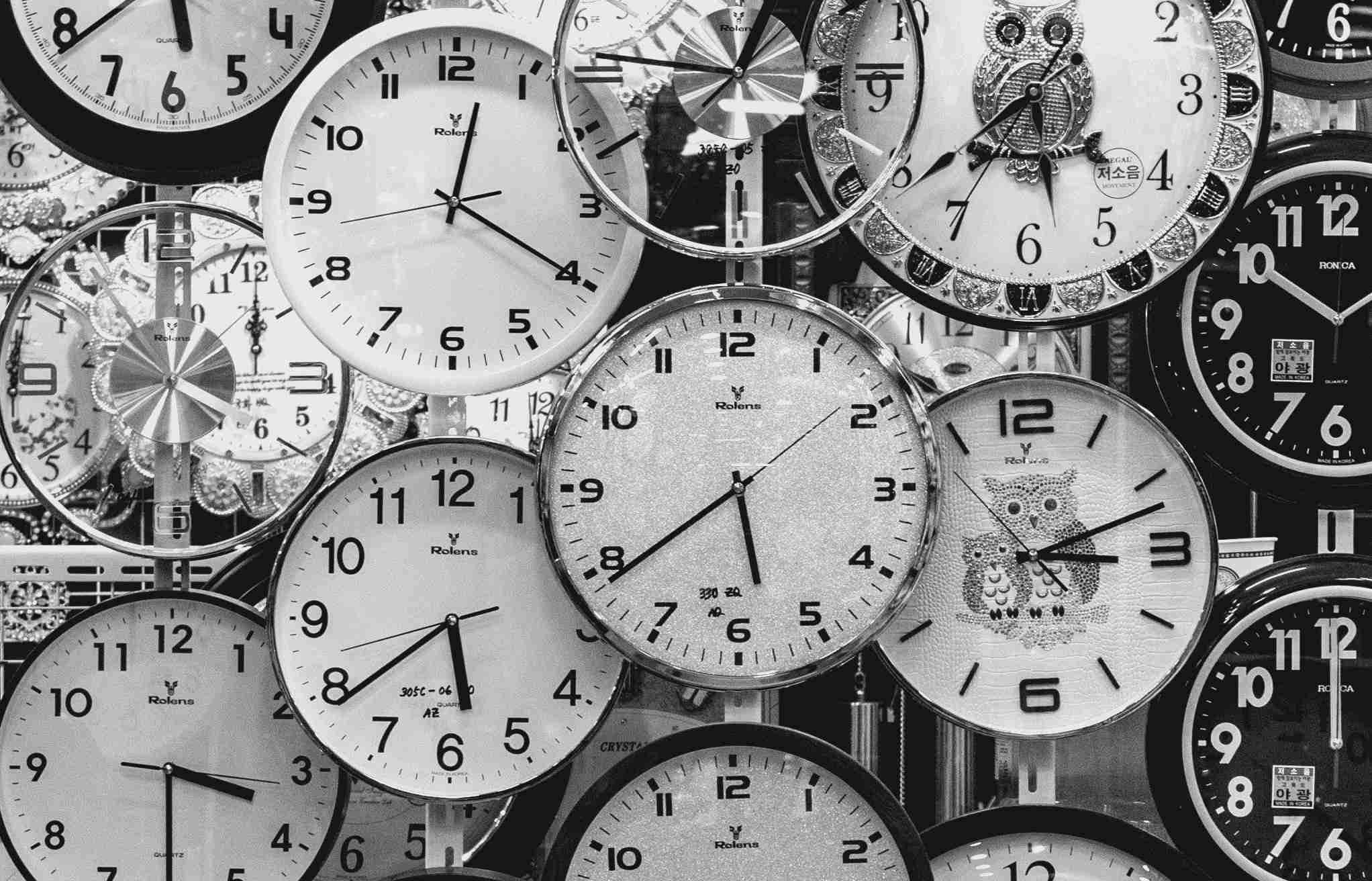 In many of our ideation sessions, we try to undertake unusual exercises to attempt to break people out of their linear and heads-down thinking. These range from physical movements, to mental games, to postulating concepts. We almost always keep the attendees to a schedule and have a rigorous set of exercises that we put them through. In fact, in many ideation sessions, we spend the first section of the meeting merely trying to break the participants out of the daily work mindset. They come into the sessions deeply preoccupied with their day-to-day issues, and it takes time to get them to start thinking up and out.

It’s great when you finally see them breaking out of it and generating innovative new ideas. Sometimes they start smiling, other times they make comments like “oh, you mean that we are entering the land of make-believe” (which, believe it or not, was something someone said at a session I was facilitating). To which I responded, “Yes! That’s exactly right. What would you come up with if you had no barriers or restrictions?”

This one is a little different, and always fun when we surprise them with it. We start the meeting normally but give everyone a post-it pad and a Sharpie. The attendees are then instructed to take an hour off.

But we don’t just dismiss them. They are rules. For one, they can’t go back to their desks or look at their phones (we collect them at the start of the session). We usually don’t let them out of the room, but if we do, we don’t let them talk to anyone that they know (they can, however, speak to anyone they don’t know). For the next hour, they can’t work, they must only talk to “strangers” and have to gather any idea which comes to them while they do this. They can speak to these strangers about anything – problems that they might be having (keep them generic so as not to release any confidential info), the weather, the local sports team (depending on the season). Or the stranger’s work and life.

We let them go for walks (outside the building only). If inspiration strikes while they are in the “off-hour,” they write it down.

There are usually two variations of this – in one, we try to de-stress them into invention by removing all of the stressors in their lives and giving them the time and space to do what they want (outside of the rules described above).

In another variation, we keep them in the room, turn off the slide projector, hide or erase the whiteboards, and forbid them to talk to each other or anyone for the full hour. Without their devices, anything to read or anyone to talk to, boredom sets in pretty fast. Sometimes, depending on our observations, we’ll have them do some deep breathing or moving around. Or face the wall (putting them in detention). Here, we try to induce boredom on purpose. Boredom is a great driver of innovation, as we’ve found that some of the best inventions originate under conditions of sheer boredom, so we make it happen. Again, they are free to make notes, doodle, whatever, as long as they don’t speak or read anything.

Once we stop all stimuli, the brain starts to generate chatter. It’s in this chatter that the invention and innovation lie. They are encouraged to write down any ideas which come to them during this “boredom” exercise. Eventually, the whole room is generating idea after idea, writing furiously, tearing off post-its and slapping them down on desks. Once the hour is up, the post-its are stuck up, and each inventor describes the invention to others, and they build and build.

Or at the end of the hour, they are to gather back in the room and place their post-its on the wall. They are free to cluster the post-its any way they like, and if they see another idea or cluster of ideas that generates new ideas, they write it down and stick it up there as well.

We’ve found that without that respite from “the day,” without that disconnection with their work, they would not be able to generate as exciting or as disruptive ideas as they do. Try this one yourself.