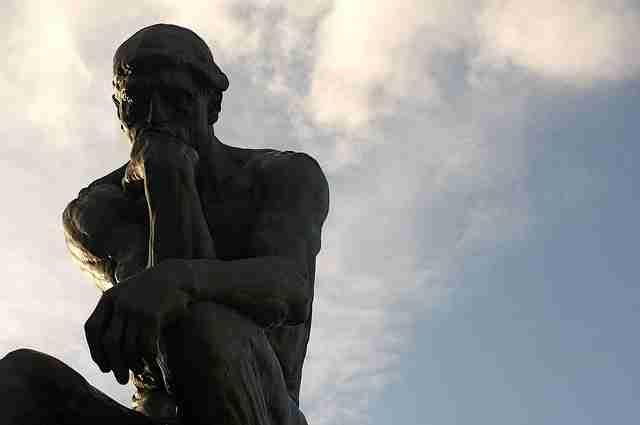 Do we get more innovation from addressing a specific problem, or just imagining new things and letting the market decide if they are useful?

This is a question many seasoned business executives and entrepreneurs have been asking for decades. The truth is that it is really a combination of both as in the end; especially with consumer products, the market does eventually decide the usefulness even to the point of dictating the lifespan of the product.

Specific problems often lead to innovation, from adversity comes success and those thinking in this space come up with some amazing products, not always a new idea but products that just do things differently. Electric cars could fall into this space, the car is essentially a not a new idea and electric powered cars and vehicles have been around for many years. The innovation comes in doing things better, in the past electric vehicles were slow and had a pathetic range requiring banks of heavy batteries that in turn created more issues due to weight. The modern day electric car or even hybrid overcomes the challenges and innovation has seen a vast improvement in performance all round.  The environmental challenge in part has been overcome and the next challenge is to manufacture the vehicles in a greener manner.

Has the electric car won the market over?  The Jury is still out of this one but it surely is proof that innovation comes from endeavoring to solve a particular problem. The market will eventually decide the final outcome; however fuel shortages and a demand for cleaner air seem to be driving the electric car in the right direction in terms of being accepted.

Putting new things on to the market produces an equal amount of innovation. Imagining new things and not only hoping they work but hoping the market accepts them is what some people and some companies thrive on. When one thinks back a mere 20 years or so there are many things that we take for granted today that just didn’t exist then, and some of these have evolved even further than we could imagine. New inventions with those Eureka moments are the golden calf of innovation. Consensus suggests that only about 3% of all new ideas of concepts will ever truly take off and reach millions of dollars of sales and here in lies the inevitable challenge and failure often leads to the success of someone or something else, just look and Betamax vs VHS.

Looking back just a couple of decades who would have ever thought we would shop on our mobile phones. True, in the past one could phone or send and errand boy to the butcher, baker or even candlestick maker and have something fetched or delivered, but doing all this and more from a phone?  Innovation has seen drones that can deliver the items you have purchased faster and more efficiently than ever before. New ways of doing things are often simply advancements on an age old way of doing the same thing.

But back to the opening question, does addressing a specific problem or imagining new things produce more innovation?  The answer is that without the challenges we just cannot have innovation, today innovation brings us something new almost daily just look at the software updates on your PC or phone. Each update is an improvement but there are also the boffins who are not afraid to ask “what would happen if…” and that is where real innovation comes to the forefront and some of these innovations come out in the update. Video calling was once only for those who had expensive technology. Now a small update from Facebook or even Whatsapp has allowed everyone to video call surpassing Skype in a flash!

Innovation is what keeps our modern world ticking, Henry Ford replaced the horse and cart but before him someone had to invent the internal combustion engine, Airbus made the A380 but the Wright brothers had to get off the ground.  Nothing is really new, everything is simply improved the microwave changed the way we cooked, it wasn’t new we had always cooked but it was now just faster and this spawned a whole new industry of microwave meals. Everything has started somewhere and today we experience the refinements that come through innovation that started off as a crazy idea or just a dream.

Innovation is an ever increasing circle, problems are solved and somewhere in the mix brand new ideas come about but you can’t have one without the other.