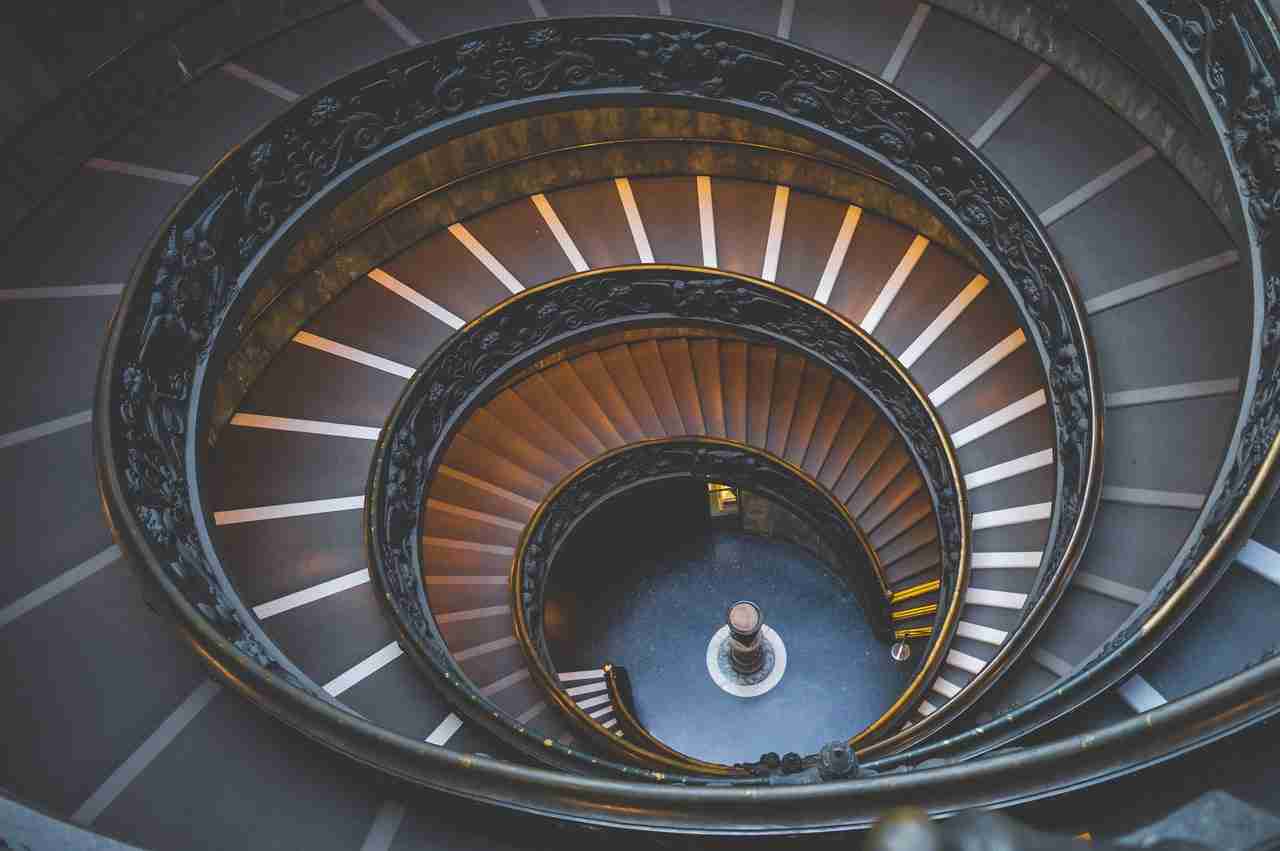 Typically, most normal humans beings don’t like being hypocrites or seeing hypocrisy in others. What’s a hypocrite?

Doctors who smoke telling you to quit smoking because it’s terrible for you. Overweight doctors who peddle fad diets. People who tell you to sell a stock while they secretly buy it, or the opposite. Do as I say, they say, not as I do.

I think that we might be in a new crisis of hypocrisy. I don’t know about you, but when I commit or say that I’m going to do something, I feel bad if I can’t do it. So, for example, if I make an appointment to be somewhere at a particular hour, I make sure that I let the other person know that I’m not going to be on time. I hate being late for things; I think being late for other people, especially chronically, disrespects the other party.

I feel that we used to feel worse about being a hypocrite. People in general, I think, used to feel bad about not being able to do what they said. Anthony Robbins once said that it has to do with congruency – most people feel that if they commit, they should follow through on it and feel bad if they don’t.

Just like technology and the seamless, always on and always available internet has, in my view, changed the rules of influence, it has also allowed us to be more hypocritical than ever.

When was the last time you were “blown off” for a meeting, where the other part never showed, and you never heard from them again? When did ghosting someone become so commonplace that it’s now the preferred method of ending a relationship – any relationship?

But I digress. Are you feeling that maybe you might be feeling that you could do a better job with your commitments, either personally or organizationally? Let me introduce a concept I heard about the other day – your “say to do” ratio.

Like any other ratio, your “say to do” ratio compares the number of things you are committed to against the number of things you do. A good ratio is when your “say” number is lesser than your “do” ratio, for example (3:6), where you say you’ll be doing three things and do 6. Most of us are not anywhere near that exceptional ratio – most of us are in the 20:3 range – we have a massive list of things we commit to doing or want to do, but we end up only doing 3 of them. Sound familiar? I think that was my Thursday.

We are all productivity beasts – at least here in the United States. We crave doing more and more, and we make more and more commitments thinking that we’ll be able to do them. Otherwise, we’ll disappoint our families, bosses, or organizations. But unfortunately, many of your commitments never get done with a high say to do ratio.

Next time you do up your to-do list for the day, look at what you can reasonably do in the day. Don’t load up your tasks with more than you can do. Don’t even shoot for a low say to do ratio from the get-go – start slow and try to get to parity.

What about when it comes to innovation in your organization? What is your idea: product ratio? How many of the ideas you generate during your ideation sessions eventually become products? Is your divisor 0 (many ideas, no products)? Also, sound familiar?

In those companies where the divisor is 0, there is a good chance that most of your innovation work is either theater or marketing – you like to talk the innovation talk but not walk the innovation walk. As they say, ideas are a dime a dozen; execution is the hard thing. I think it’s more equal; both ideation and execution are significant for true innovation.

How do you improve your say-to-do ratio when it comes to innovation? Well, you can either do less ideation – or more product execution. If you think about it, you can score a company’s ability to innovate based on a corporate say-to-do ratio; if the number of ideas generated lines up with the number of ideas executed, then you say that you walk the innovation walk: an equal ratio = a more innovative company.

Where does your organization fit on the scale? Is your innovation group’s say-to-do ratio high or low? How can you improve it?