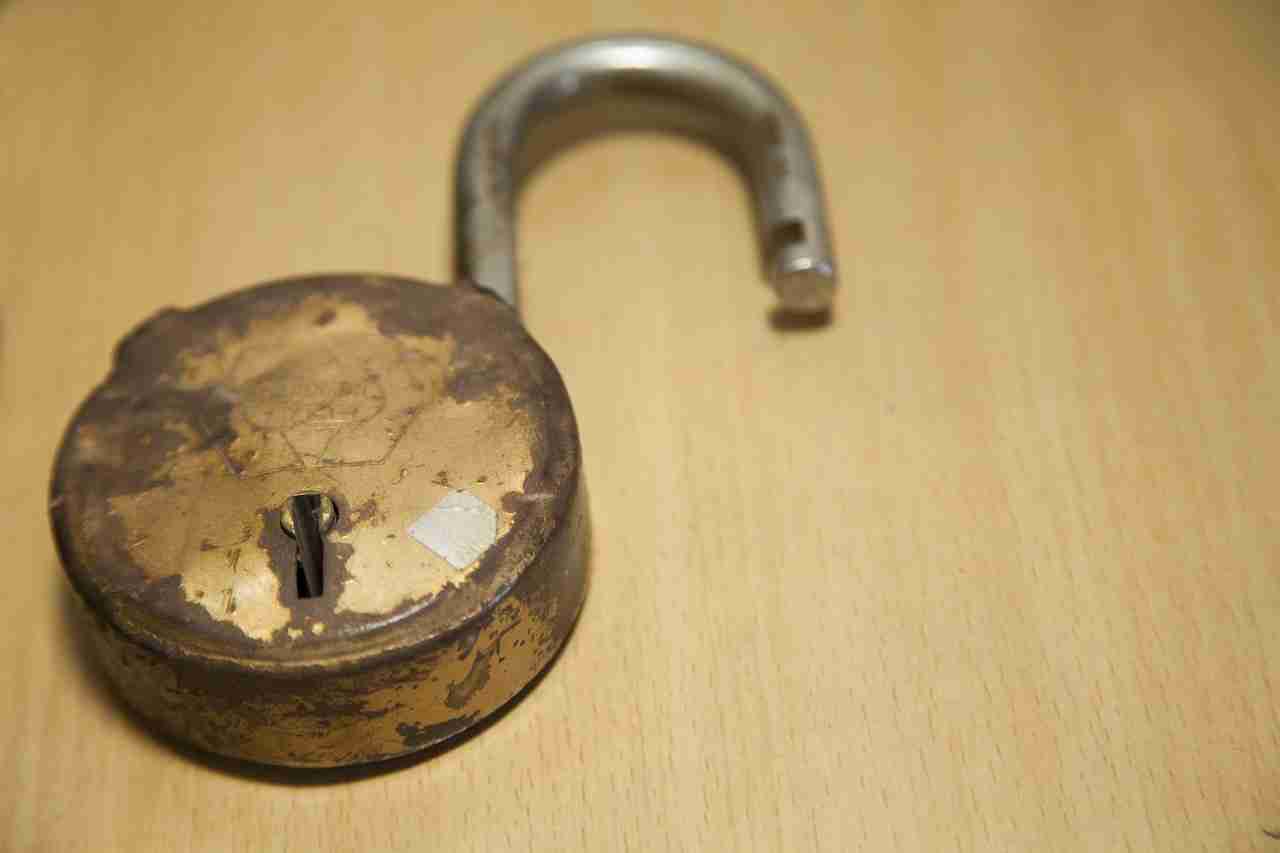 Should You Seek Out Disloyalty?

While this compact broke for many firms during that period, there are still some holdouts here and there of people being loyal to their company and vice-versa.

The only problem? Being loyal may now be a bad thing.

In 2008, many companies severely cut staff in order to survive. Those workers subsequently moved into unemployment, underemployment (where they took jobs to make ends meet at a much lower salary) to self-employment (many started their own businesses, sometimes following a passion project, others started a franchise or a similar small business. Still others went into consulting and other non-full-time work).

Loyalty, while not terminal yet, is on the wane.

Workers have found that disloyalty is actually a good thing – that sticking with one specific employer, specific payor, or a specific contract can be a recipe for repeating events similar to what happened in 2008.

Today, workers understand how precarious work can be, and instead of remaining loyal to one company, having all of their proverbial eggs in one basket, like they used to have, they now spread the risk. It’s rare that an Uber driver won’t be driving for Lyft as well. It’s rare that a freelancer is only on one gig site or only works for one client at a time.

For the worker, disloyalty can be a good thing.

You are probably thinking, well, that’s great for them, but what about the enterprise – we need loyalty from our employees.

As a matter of fact, you are probably better off if you don’t expect or get that. If they are solely loyal to you and no one else, then it’s doubtful that they will be able to bring in new ideas and new perspectives.

Ever wonder why you bring consultants in to solve your most thorny issues? Sure, sometimes it’s because they are performing a task you’d prefer someone else do; other times, it’s because you need that new, different perspective. A perspective is only available to those who are disloyal to you.

If you think about it, those loyal to you will probably hold their tongues when it comes to criticizing your company, its directions, and your products, whereas a disloyal observer may be able to give you the straight story unembellished by loyalty to your company.

A disloyal consultant, employee, or gig worker will let you “go there” – to places where your loyal employees fear to tread. Those disloyal to you are more likely to tell you the truth, not to spare your feelings in a rush of corporate pride. To be real.

If you want to survive in the future competitive landscape, you need these disloyal workers telling you what you need to hear, not just what you want to hear.