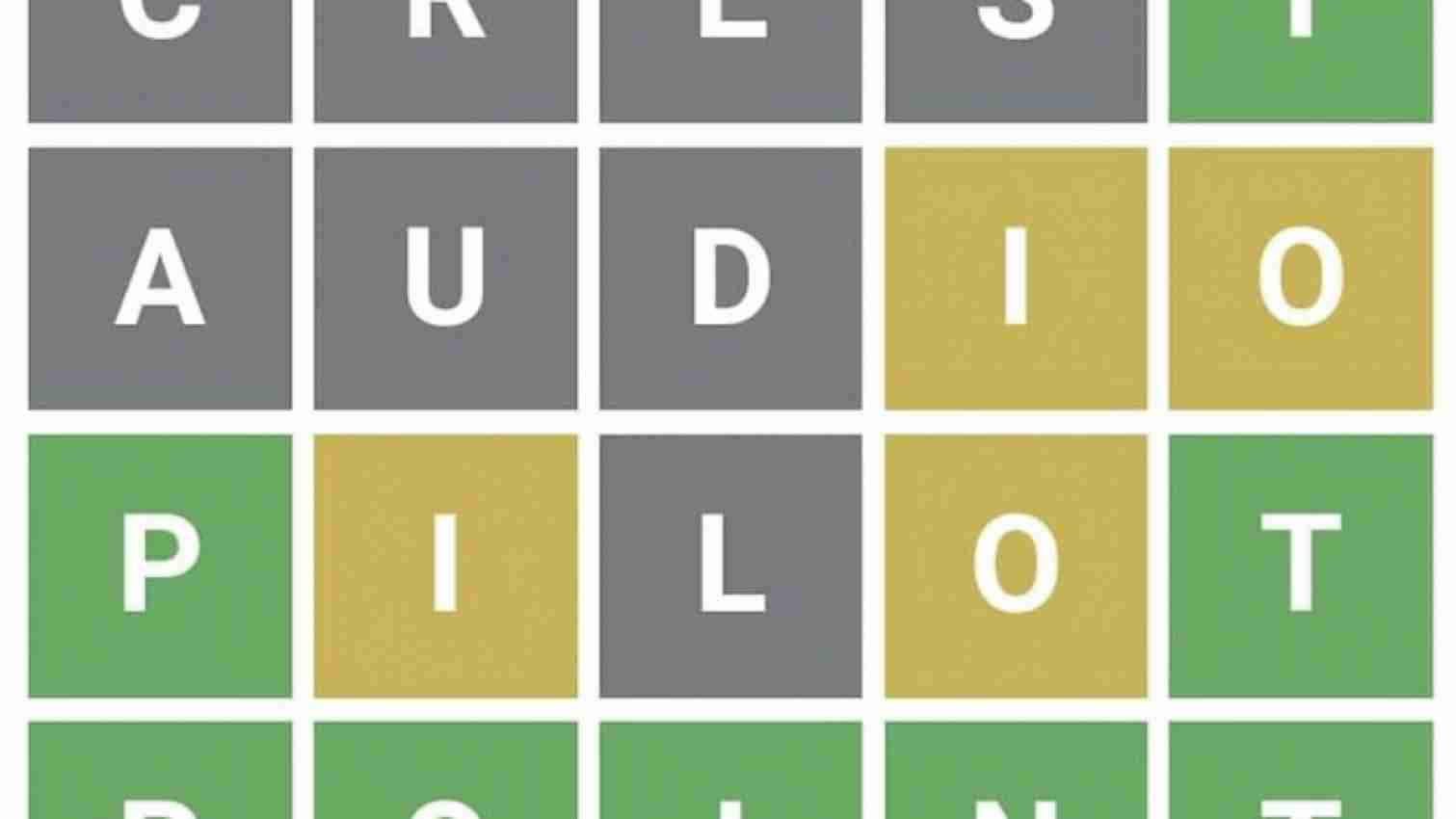 Have you played WORDLE? If you haven’t, you’ve likely been under a rock – it’s a super popular word game that a developer supposedly invented as a time-waster while he was waiting for his girlfriend. The gist of it: you get six guesses to find a common five letter English word. If you hit a letter in the right place, the tile goes green. If you hit the right letter in the wrong place, the tile goes green. If the letter does not appear in the word, it goes grey.

The keyboard helpfully indicates which letters have already fit into those categories after each round. You get 6 tries and after that, you lose. The New York Times was so taken with the game that they bought it for a multimillion-dollar sum. Not bad for short work for a developer.

My second thought was, well this is interesting. What does it teach us about innovation and startups? Interestingly, it’s a microcosm of a lean startup in a game.

There are strategic ways to play Wordle. Certain words are more likely to hit more letters, like SOARE and ADIEU. You can find plenty of examples out there if you do research. With a lean startup, you research your target audience to attempt to determine demand, then ideate a product to meet that demand.

You study and think. If you were a bad Wordle player (or startup founder) you’d just throw more words in haphazardly. To have to stop and think. How do I turn those yellow tiles green? How do I swap in new product elements (unused letters) and move around my yellow letters to get closer to my customer’s desire – closer to product/market fit?

And you only get 6 tries. Just like your product, your customers only have limited patience for product adoption. Will you pivot (swap in letters) until you hit the right combination, or will you run out of tries?

You will fail. There is no denying that. But you keep pivoting and keep on going until you get it right. If you think about it, Wordle encapsulates the entire lifecycle of product innovation in a simple word game:

Not bad for a simple word game. If you look at it this way, it can help you learn to start strong, pivot, and adjust to feedback, then eventually get it right. And yes, you will fail along the way. But that’s just part of the game – you can’t win unless you play, and you can’t progress unless you fail.