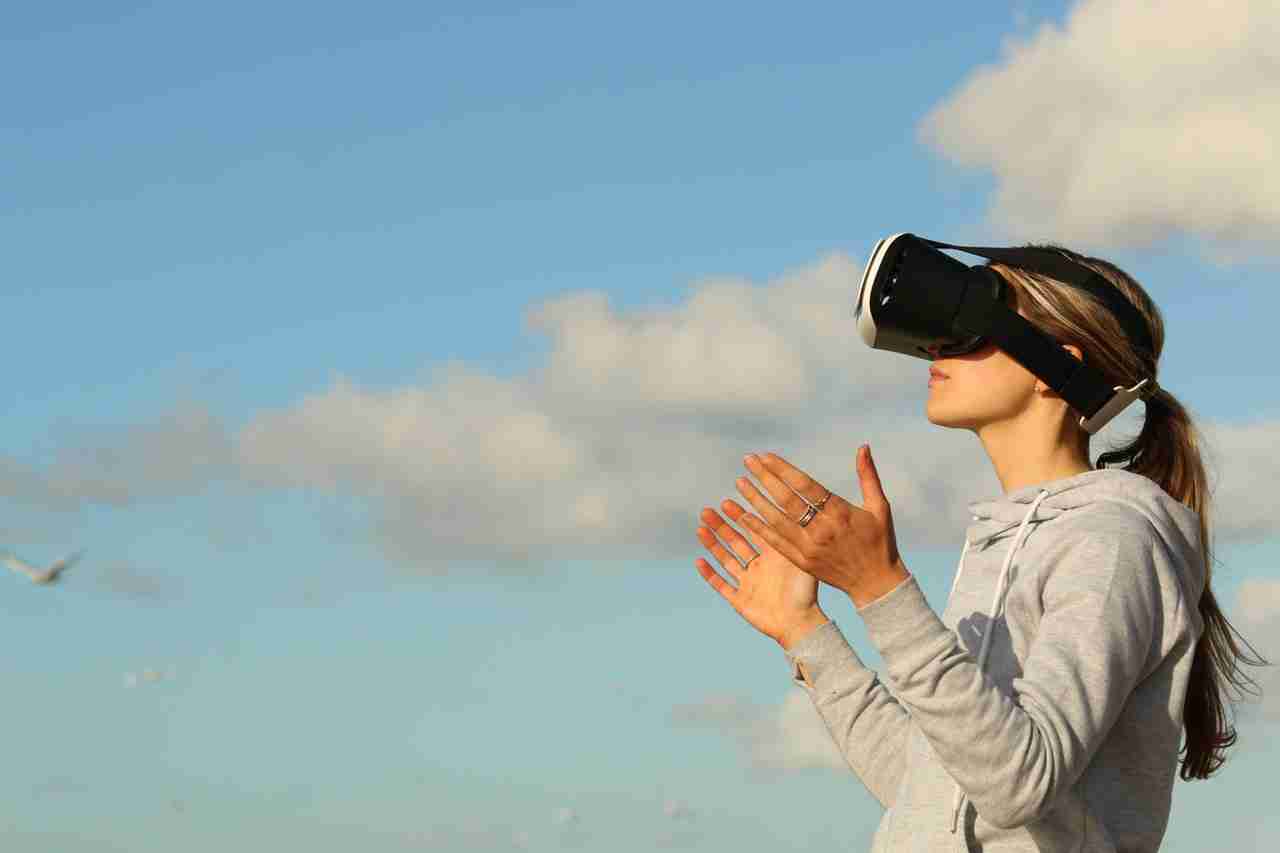 We Need To Bring Movement Back Into Work

Recently, I talked a bit about the future of work and the natural extension of the breakup of the concept of the 9-5 day job. I’ve covered this in detail before, but I’d like to expand upon that and couple it with my last post on transformation and the need for humans to move.

We used to have to travel to work physically, and physical labor was work until fairly recently. A farmer would not have to travel far to get to work, but his work was labor intensive. Others traveled far to work, and their labor was less intensive, but the physical movement was integrated into our lives.

Now that the internet has allowed us to disconnect mental work from a place, we can work from literally anywhere at any time. But the nature of the work has not changed: a graphic designer may no longer have to go into the office, they can work from home or at a coffee shop, but they are still in front of a screen, with the most movement being their finger on a mouse.

We need to look at solutions that bring physical movement back into work and integrate it into our sedentary lives. Time is the number one reason people do not move and/or exercise. Our jobs and lives are so demanding that we can’t even mark out 30 minutes a day for movement, which has been proven to improve our physical health and mental state.

Bringing physical movement back and integrating it into your work life will help you think better and generate innovative solutions to problems.

But how do you do this? Using the tools and tech of today, why not have a meeting in the park? Why not have walking meetings instead of sit-down meetings or even standups (I think that the founders of Agile didn’t go far enough with that – they should have recommended Daily Walkarounds instead of Daily Standups)

Meetings are great, you say – but what about real work? That’s where VR comes into play. Instead of your graphic designer creating a logo in 2D on a monitor, is there any reason why they can’t do it in 3D space, using VR? There are a few products out there that can allow designers and artists to generate their work using broad physical movement instead of micro-movements.

Create room-sized VR workspaces to allow your people to work in whatever space they like. Provide standing treadmill desks so they can assume the natural human state of walking while working. Encourage physical movement from place to place, all day long, instead of just going somewhere else for a meeting.

Architects and office planners design offices like fast food places, where people won’t want to sit in one place all day long. Make the chairs purposely uncomfortable so that people will want to move around all day.

Make your physical space a place that encourages human movement instead of a place where people can hunker down and achieve a steady state (remember, that does not exist).

The future of work will finally be realized when we integrate our humanity back into our work. When we no longer think of humans as cogs in a machine, but as humans. Like we used to.