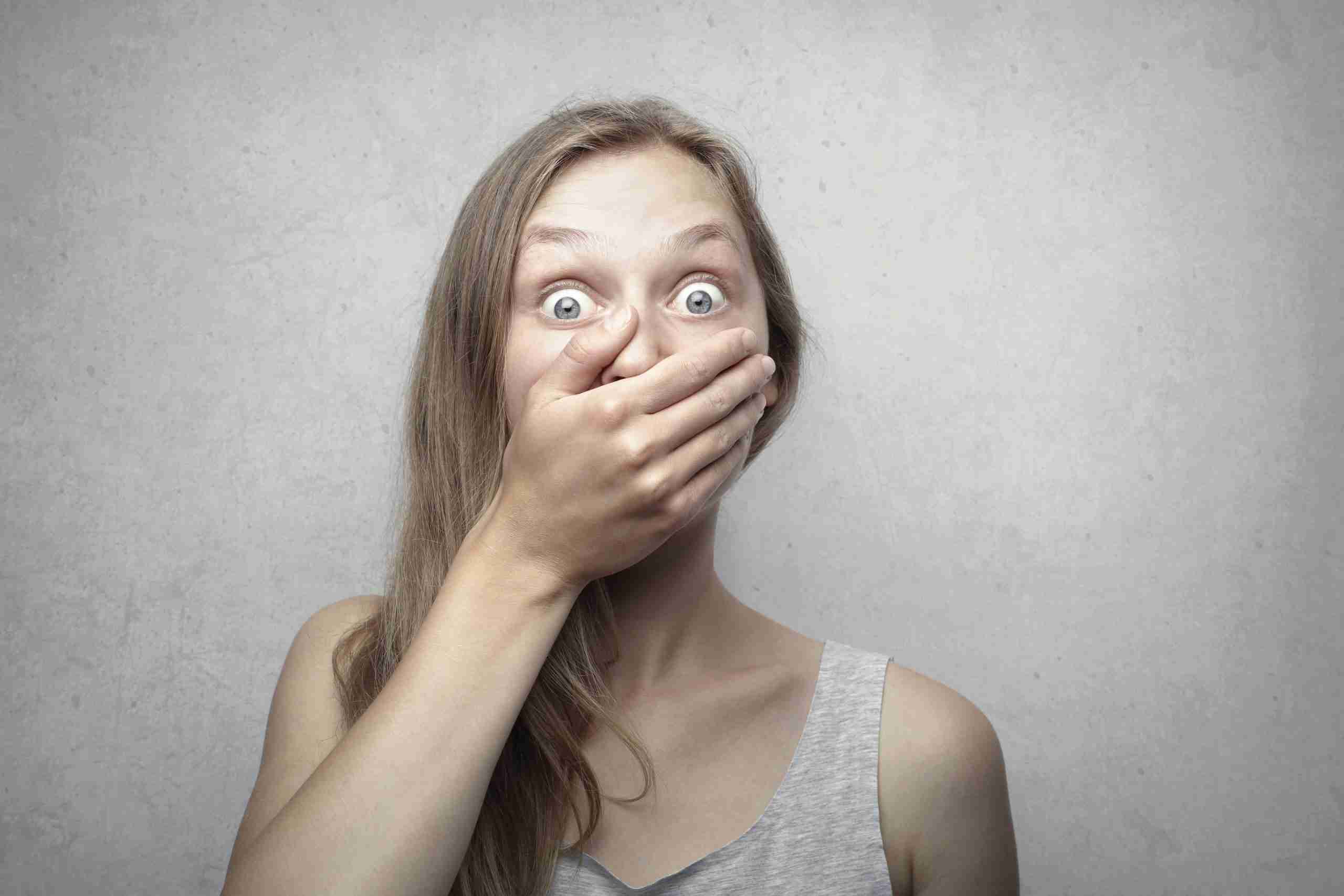 My wife and I sometimes watch sub-titled Japanese dramas. In essence, they are interestingly different from American fare, help me with my Japanese (hope to visit Tokyo sometime next year), and sometimes give us a new reflection on life.

We’ve just completed watching Nagi’s Long Vacation, where an office worker collapses on the job under pressure and decides to quit their job and their relationship, take her savings and move to a remote corner of Tokyo to start a new life – reset or reboot herself.

It seems that one of the things that she was very good at (and we find out so is her ex-boyfriend) is reading the atmosphere in the room. Instead of speaking up and expressing herself, she would suppress her opinions and emotions and preferences and just going along with the “atmosphere.” This “reading of the room” is widespread in Japan and a skill that many Japanese learn at an early age.

Of course, we learn this, too – whenever you have any kind of community of any size, you need people to conform. Our educational system has been designed to create little conforming soldiers, pushing the causes of whoever happens to be in power at the moment. But I digress.

The show portrayed reading the atmosphere as being underwater – drowning – whenever Nagi was expected to follow along with the group and toe the line, there was a quick cut to her, underwater, drowning, graphically indicating that she was suppressing her true feelings to the group.

How often have you felt like this in a group or team – actively suppressing your ideas, opinions, and emotions since the rest of the group around you might not like what you have to say? This is different from being tactful, and this is purposely neutering yourself because you have this sense that if you revealed yourself, that the crowd would expel you.

As I’ve said in previous posts, humans are more afraid of expulsion than they are of pain. Se we go out of our way to maintain our ties with a group – even if that group does not go in the same direction we do. Despite our advancements in technology and culture, humans are still afraid of being left out. FOMO is real, so we suppress ourselves to fit in.

This is a mistake. You cannot innovate if you suppress yourself. You cannot breathe underwater. If you try, you might come up with some safe, incremental innovations, which test the blessings of the group, but will you genuinely innovate?

We are an advanced species, but in many ways, we are still like those humans roaming the savannah. We need to understand that we are not them and free ourselves from the constraints which are keeping us from reaching our fullest potential. We can do so much more, but we hold ourselves back, seeking the approval of the tribe (your group), the medicine man (the expert) or the chief (an authority figure – teacher, politician, boss), instead of allowing our amazing human minds to roam free and generate truly disruptive new ideas.