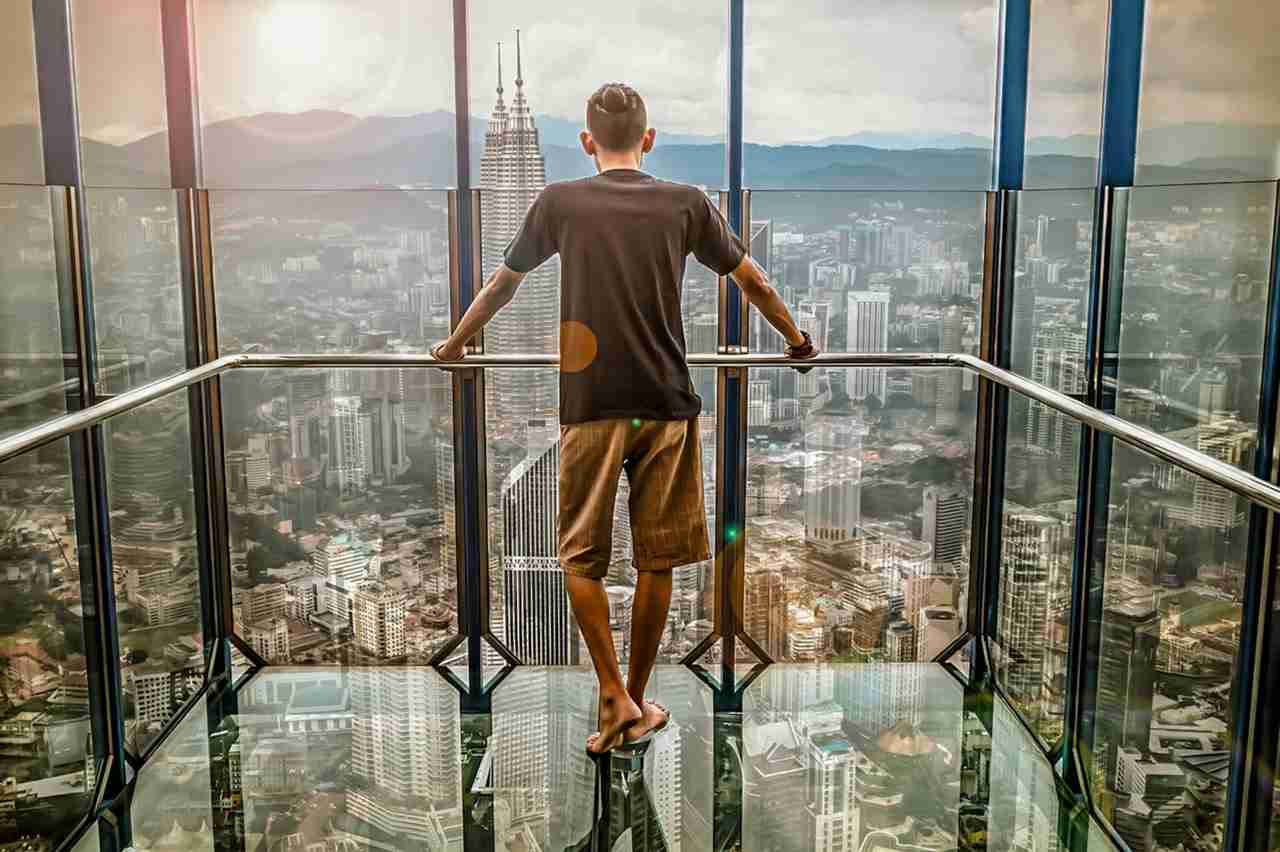 The nice thing about futurist programs is that they can actually unleash all of the really wild concepts in their heads that they have thought about but knew may never fly. This is a very cool thing about futurist programs. People can generally only envision five years into the future when asked to consider ten years into the future, leading to the generation of highly exciting and innovative ideas ideal for generating focused intellectual property. If that is not the result you want, then we can simply backcast that notion to the present day and offer the predecessor to those thoughts, which will result in the generation of ideas that may be put into action right away.

Some believe that it is difficult to think about the future since there are so many factors to consider and opportunities. However, if you ask me, thinking about the future is basically the only thing we do well – because there is nothing we can DO about the past, and there is very little we can do about the present. The only thing we have control over is the future. Actually, the majority of us will spend our lives in the not-too-distant future. In general, we are confident in our ability to plan for the following several weeks and months, sometimes up to a year if we have scheduled travels and vacations. But after that, we run into trouble. We can envision a wide variety of scenarios and are typically paralyzed by choice. Because there are so many ways things could turn out, we are unable to settle on a course of action because our decisions are contingent on a number of factors, some of which are beyond our ability to influence, while others are well within our purview.

As I was saying before, there is a degree to which we may control our future. And because we are the ones who can determine our destiny, we actually have more of a say in it than we realize. Additionally, it is entirely within our power to alter the course of events to come. This is another reason why I find futurist programs to be so interesting – in most groups where we do this, there is this little spark of realization – this awakening where the inventor realizes that what we are asking for is not a solution to the problem of today, something he or she may have been struggling with for days, weeks, months, or years, but rather an opportunity from tomorrow, a fresh time and place where anything goes, and you can get exactly what you want when you want it. This is another reason why

It is the time of the future. It is a representation of the future that is based on the reality of the physical world, which is precisely what we are looking for in the form of science fiction. We want our innovators to produce ideas for a period in the future, extrapolating and juxtaposing patterns in their imaginations and on paper and exposing their minds to interesting new possibilities, all of which are feasible.

Being a futurist is similar to being a weather forecaster in that you will eventually be proven correct; the only difference is that you won’t know when. Everything that is currently being envisioned will ultimately come to pass; the only issue that remains is when (and whether in the sense of whether or not you will really build it).

Our point of view is that encouraging one’s innovators to think about the future, whether it be the near future or the far future, is the only way to foster inventive and disruptive ways of thinking. When you break down the barriers between the everyday lives of your innovators and the ideas they have yet to come up with, innovation can occur.