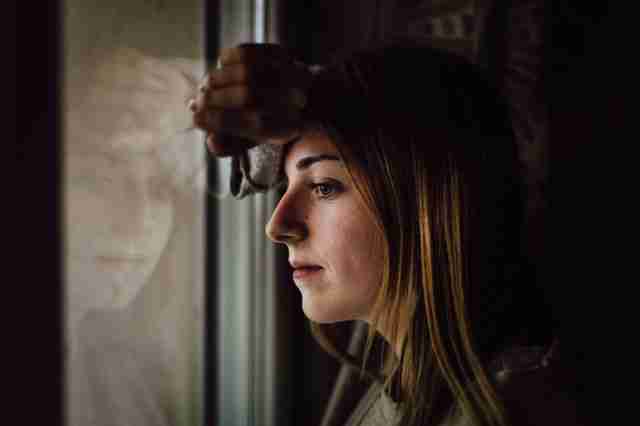 The Dangers of Short Scope Thinking.

One of the downfalls of the short term thinking that most people are forced to undertake in these days of slavish adherence to the bottom line is that the ability to think through the consequences of a decision are given short shrift.

For example, let’s say that a government wants to deter smoking: an easy fix, in their minds, would be to tax cigarettes. If they wish to discourage it further, they raise the taxes even higher, thinking that eventually, it will be too expensive for people to smoke, and as a result, they will quit. (I’m sure that the additional tax revenues didn’t hurt much either).  Of course, the unintended consequence, which either wasn’t thought of at all or minimized, was what would happen if organized crime realized that there was a profitable black market in these high priced smokes?

This, in fact, happened in Canada, where, in a bid to reduce both smoking and alcohol, these two (along with gasoline for some reason) are subject to what is colloquially called in Canada a “Sin Tax.” The taxes on cigarettes eventually pushed the cost of a pack of cigarettes from $2 a pack to over $12 a pack, thus creating a market for organized crime to bring packs in from the US at a reduced price, and sell them profitably on the black market.

This stubbornly persisted, with the government spending a lot of manpower attempting to fight a problem it created. How were they finally able to kill the black market? They lowered the Sin Tax on cigarettes, effectively killing the market.

How did this happen? The same way most of these things happen – most decisions are made in isolation, with the full consequences of the decision never being fully explored. The state thought that there would only be a single desired result from the high taxes: less smoking. They never thought through the full set of possible consequences.

While its impossible to do that as mere humans (although we may be able to get close to that by allowing our supercomputer Al’s to create near-infinite simulations of a decision to reach the desired effect) we can at least perform some additional due diligence, by ideating all of the possible consequences of a decision – be in the introduction of a new internal program, a new product into the world, or even a policy change, we can hopefully account for and proactively address some of the most heinous consequences which may occur if the decision were to take place.

While canvases like the Business Model Canvas and the Value Proposition Canvas can help, these documents are set at a static point in time. We leverage these canvases to ideate on a moving target – introducing the temporal aspect and tracking the effects over time, we reach a better conclusion, accounting for more of the possible consequences, and adjusting accordingly. Whenever you are making decisions which affect humans, its necessary to spend some time ideating on the potential consequences.

It may save you much suffering later on.