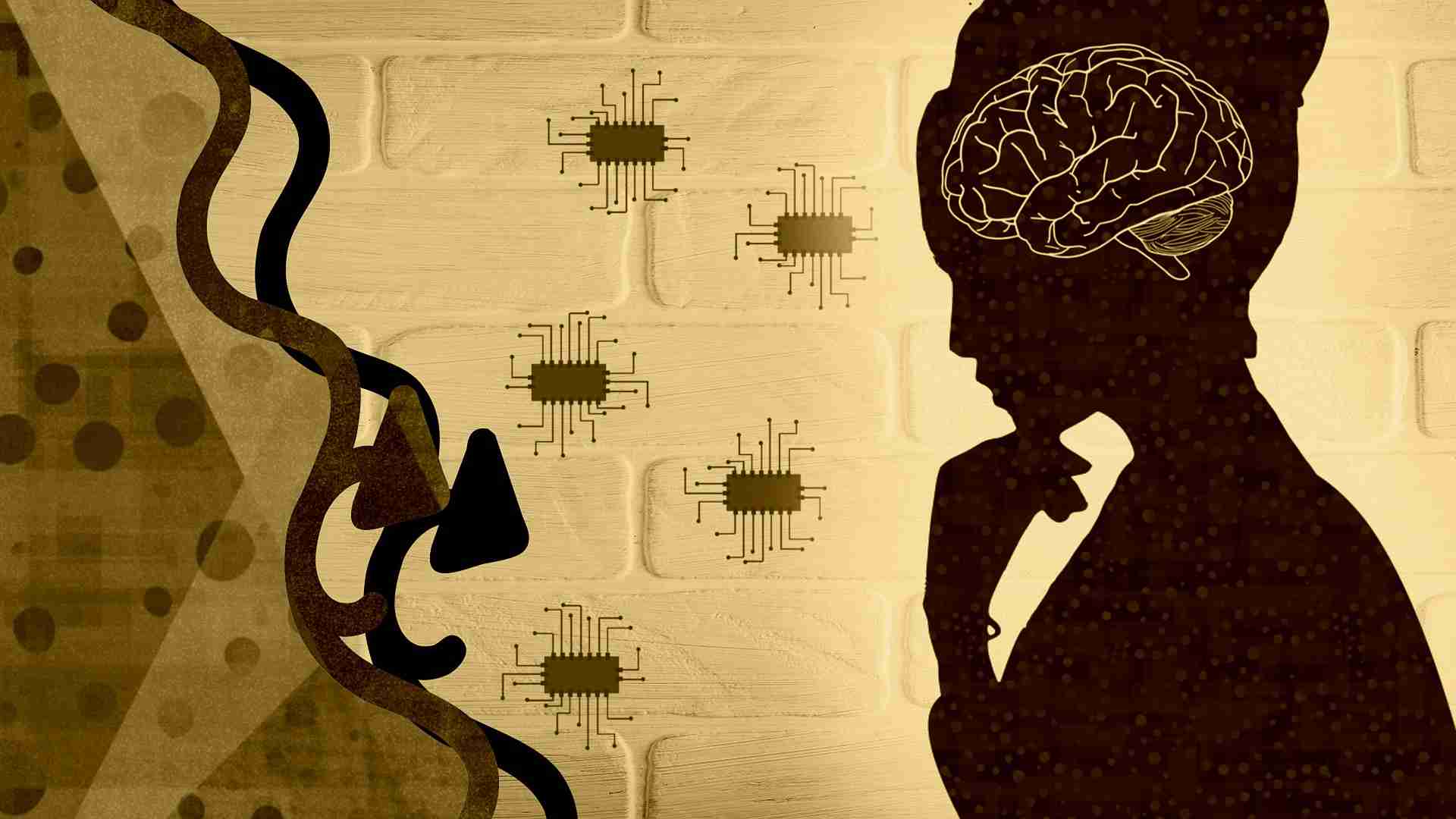 Your innovation laboratories’ existential question: which concept has the potential to be worth a billion dollars?

After implementing an innovation program, the most significant challenge that I’ve seen businesses face, in my experience, is not an inadequate supply of new ideas. Instead, in most cases, the reverse is true.

After possibly years of not providing any systematized institutional method of capturing, collecting, reviewing, voting on, giving feedback on, and deciding the fate of an idea, innovation labs are swamped with ideas due to the launch of effective programs. But, again, this is a problem that could have been avoided.

Some suggestions are very modest improvements, and the creator might not even be aware that they are already on the road map. Others are a little too far off, and they may not be in a field that the firm intends to invest in, or they are now not conceivable owing to a lack of technical competence or because the organization’s culture is not prepared for it.

Even after applying those filters, there are many outstanding ideas in that sweet spot. These beautiful ideas could be implemented now and can potentially increase your revenues or reduce your expenditures by a sizeable amount.

But which of these will have the most significant effect?

You can take a wild guess and rely on your gut instinct to figure out which of these ideas are the winners, or you can get a team together regularly with the brightest minds in the company and have them filter and prioritize the ideas. Still, in the end, you won’t know which of these ideas is the most successful.

What do you do? Do you come up with complicated schemes, using a variety of metrics that may or may not reveal the most profitable ideas, do you throw it back out to the crowd again by allowing those with the most votes to become your prioritized list, or do you randomly select a subset of ideas to focus your efforts on? None of these options seems like the most sensible thing to do, in our opinion.

It may appear to be stating the obvious, but you must take a page out of the playbook used in venture capital and finance.

The enormous floods of ideas that come into the companies of venture capitalists are screened for several types of compatibility, including the sort of business, understanding of the field, and so on. Even so, they have many of what they believe to be excellent ideas. Still, despite their comprehensive knowledge of what constitutes a successful venture, they have only a vague sense of which of their firms will be successful. So they follow the same procedure: funding every organization on the pre-screened shortlist.

You must remember that they do not just provide funding in the same amount to all of them. Instead, they provide just enough assistance to each of them so that they may advance to the next “proof stage” and do more tests on the concept.

It takes very little time and effort to build a version of the business that is “testable” these days, thanks to the frameworks and infrastructure that are available to the typical lean startup. This version of the company is sufficient to drop in front of real possible future users and get an idea of whether or not it will take off. These testable versions could be as simple as some wireframes whipped out over a few days by a UX designer, or they could be as complex as a working non-scalable simplistic prototype quickly cranked out by a small team of designers and engineers. These examples are examples of testable versions that can range in complexity.

Compared to how things were in the past, each of these alternatives now requires much less effort and money to produce. You can now easily set up a proof of concept within weeks or a day, and you can quickly get something in front of actual users to receive feedback on whether it is a thumbs up or a thumbs down.

There is no reason you should not be able to afford to spend at least a modest amount of time and effort on each idea that has been pre-vetted to ensure that it will be successful now that the costs associated with developing proofs of concept are decreasing. After the testable stage has passed and the product has been tested successfully, you can create a more thoroughly developed prototype.

Keep in mind that your business serves as a laboratory for innovation. Consider each of them to be an experiment. The more experiments you do, the greater the likelihood that one of them will be a significant success. Experiment early and frequently, end the experiments that aren’t successful as soon as they fail, and cultivate the experiments that succeed into new enterprises that generate enormous profits and potentially even billions of dollars.