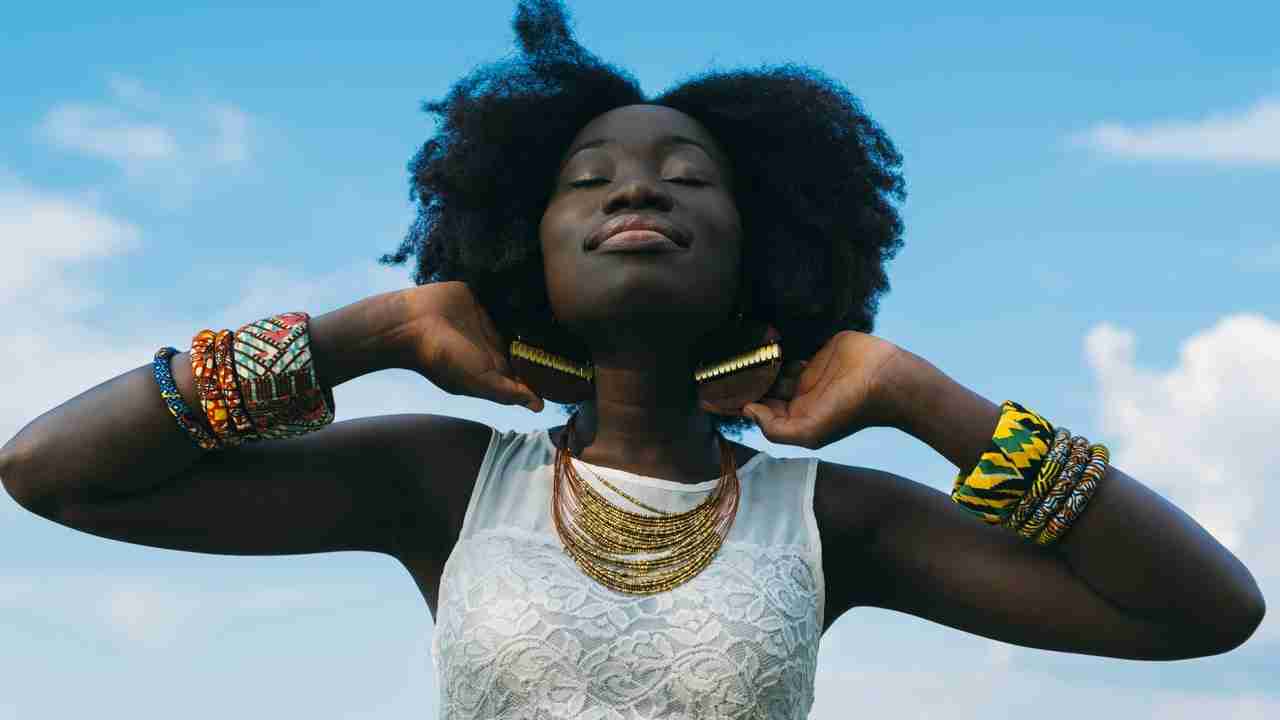 What kind of futurist are you? I was actually asked this once at a job interview.

I replied, “Is there more than one kind?”

A futurist should envision a positive future and then actively forge that future.

Unlike most futurists, I’m optimistic about the future.

While many futurists look forward and see only disruption and negativity, I see how we can help all of the human race flourish.

Some futurists will tell you that “autonomous vehicles will destroy 2 million jobs” and show you the numbers to prove it. Showing negative numbers is easy. I can tell you that the rise of autonomous vehicles may destroy 2 million jobs – but it will create 4 million more. In every era, we have harbingers of doom, which can easily talk about how the world is getting worse. These futurists – if you ask me – aren’t true futurists. They can only look at the future in terms of today – or the past. They cannot look forward beyond the lost jobs to the jobs created, probably because that future is unclear.

As I said, this happens all of the time: the industrial revolution threatened to destroy jobs – and it created more than it ever destroyed. The information revolution provides to do the same – but then it created many more jobs than it destroyed. For example, think about the commercial rise of the internet. Before 1996, no one could imagine that a scant 10 years later, web developers (a job which literally didn’t exist) would not only be required for this information economy, they would be highly paid.

We can easily think of the negative side effects of disruption. It takes more effort to look at the upside. Take the COVID-19 epidemic. While in the localized view it was a terrible thing – for the human race as a whole – it may have far-reaching effects which net out for the positive:

How do you think more like an optimistic futurist? You consider human ingenuity to solve almost every problem, as long as we set our minds to it. In fact, I would go so far as to say that anything is possible – as long as you can get humans to agree to work on the problem. Look at something like Operation Warp Speed, which brought COVID-19 vaccines to market years ahead of the standard process.

As Margaret Mead said – “Never doubt that a small group of thoughtful, committed citizens can change the world; indeed, it’s the only thing that ever has.” When they decide to work together to solve a problem, humans can break through almost any barrier. The unfortunate part is that most of those barriers are created by other humans who are hell-bent on maintaining the status quo – typically for their own benefit. They are sacrificing the long-term gains humanity can make – for the short-term gains they are seeing for themselves today.

We should all be optimistic futurists. Futurists should envision a positive future and then actively work towards forging that future for all humans’ benefit.