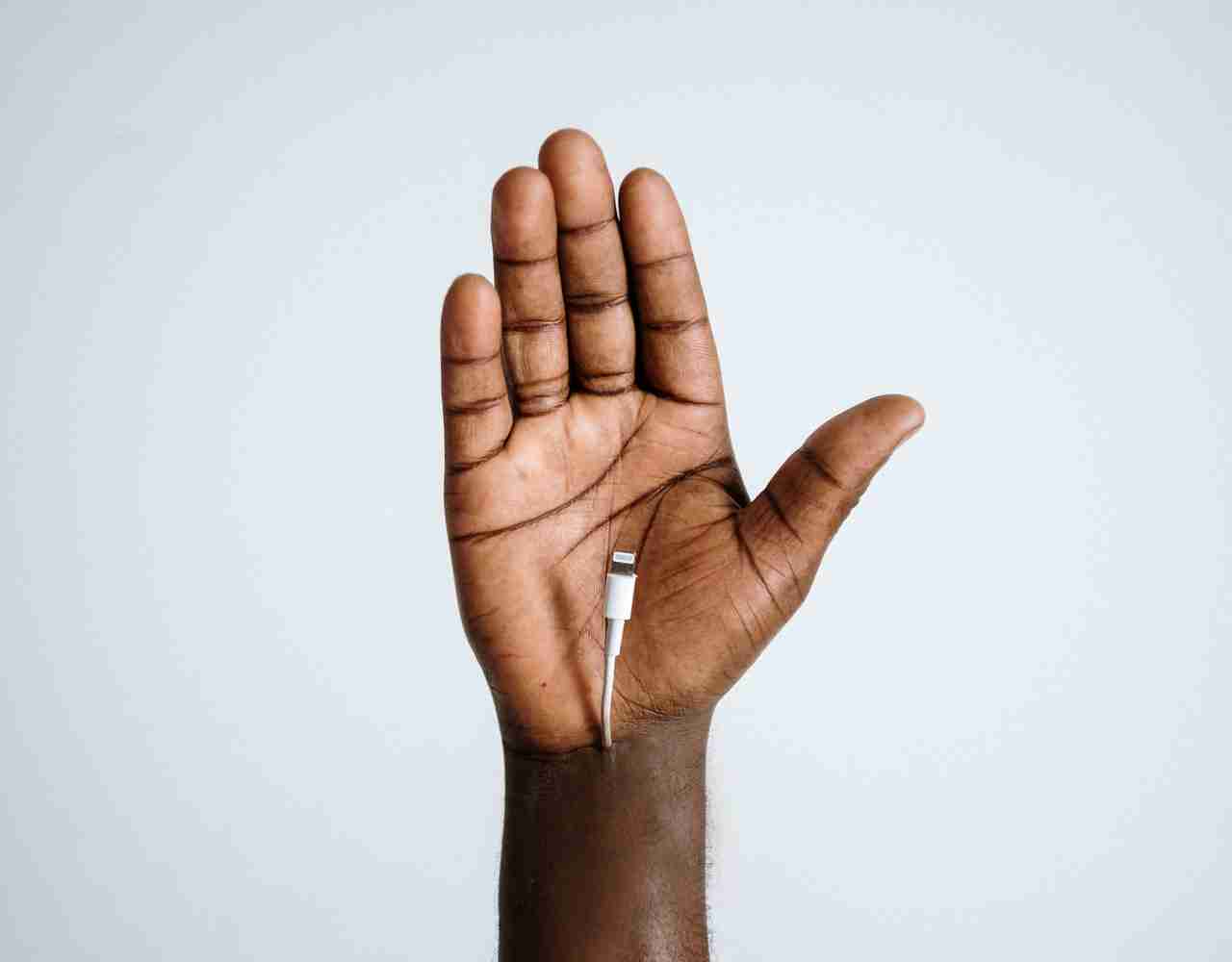 AI is nowhere near taking anyone’s job. At least in my estimation. And I used my blog to prove this. And I experimented with you guys. Sorry!

OpenAI is supposedly the most advanced text generator out there. Even the fearstream media thought that it was so dangerous that it frightened the creators enough to dumb it down. That didn’t last very long, and before long, the full set of OpenAI code was out there and companies were building “automated blog writing bots”. So I thought – let’s try an experiment.

I would use the OpenAI bots to write a few blog posts, post them as my own, and see what happens. If you’ve been following my blog for a while, you’ll see that my “style” changed radically for these posts:

The last post I wrote was this one back on Dec 5.

If you compare these posts with a post I wrote, there is no comparison. The posts generated by the bots may be full of great keywords, which may be able to draw the search engines, but other than that, they are almost pure gobbledygook. I profusely apologize to all of my blog readers – I might have wanted to give you a heads up on what was going on, but I figured that you might suss it out for yourselves.

This leads me back to my point: yes, we will lose some jobs to automation. There is no question of that. However, as I’ve said before, we probably should lose those jobs to automation. The human brain is capable of so much more than a job that can be automated. Those folks who are in a job that’s going to be automated – we need to work on solutions to move them into roles that can make better use of their giant human brains. Even better, we need to help folks find their passions, those

Most people get this anyway. This is one of the reasons why we had the Great Resignation, people were unhappy with their jobs, their employers, their commute. They realized that what they were spending most of their lives on was not something that really interested them. So they took steps to change their lives, and hopefully, find more fulfilling work.

Which, if you think about it, should be the path for us all.